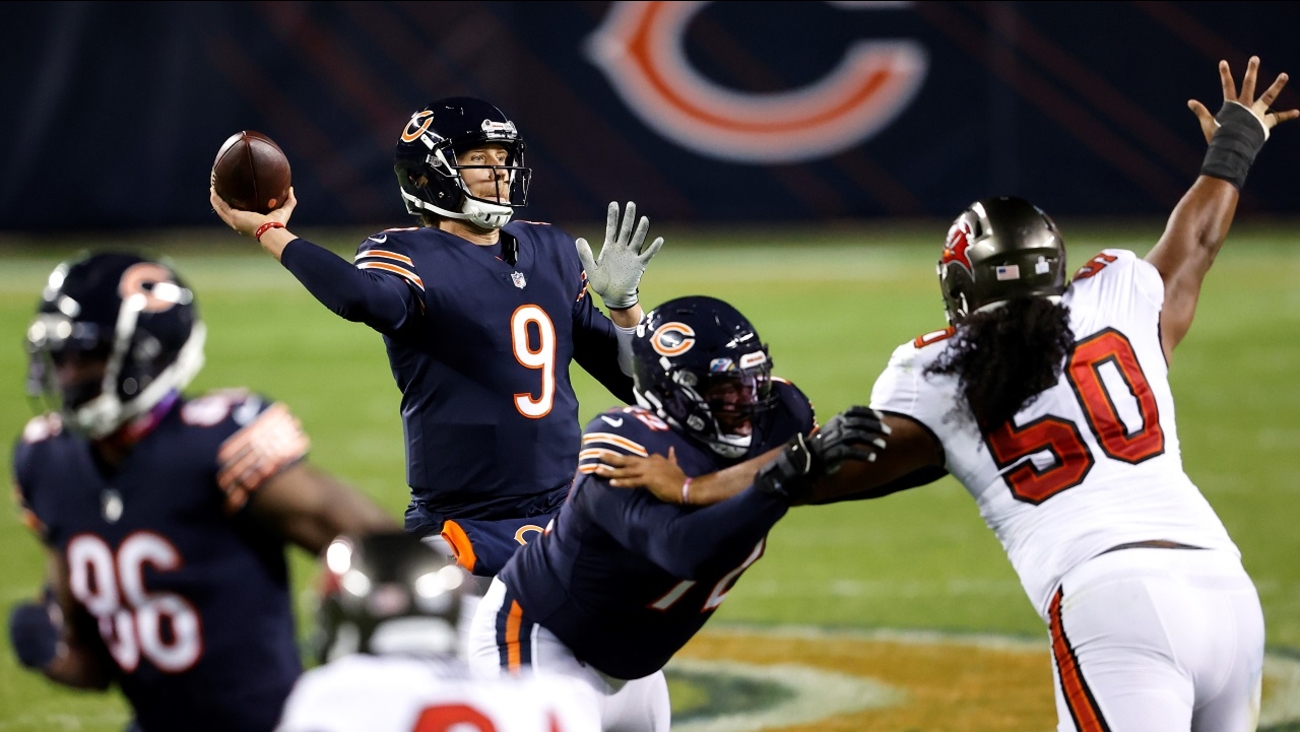 Chicago Bears quarterback Nick Foles (9) looks to pass the ball against the Tampa Bay Buccaneers during the first half of an NFL football game, (AP Photo/Kamil Krzaczynski)

There are no new positives in Tennessee nor New England, but there are now two other positive tests: one for a practice squad player in Chicago, but Bears have been closed since Thursday night, and a strength and conditioning coach in Kansas City, per source. Tracing is ongoing.

The team moved offensive lineman Badara Traore from their practice squad to the reserve/COVID-19 list on Saturday.

Because he is a practice squad player, Traore would not have been allowed on the sideline for Chicago's win over Tampa Bay at Soldier Field on Thursday night.

The Bears have the weekend off and are not scheduled to practice until Monday.

Players on the COVID-19 list have tested positive for the coronavirus or are quarantining because they were in close contact with an infected person. Teams are forbidden by an agreement between the league and union to say if a player has the virus.

The Bears' facilities have been closed because the team already played their Week 5 game Thursday night against the Tampa Bay Buccaneers.

The Chiefs are scheduled to host the Las Vegas Raiders on Sunday.

Tracing is being carried out, but there's still no word on whether the game will be moved, Shefter said.

The Carolina Panthers are scheduled to host the Bears next on Oct. 18. 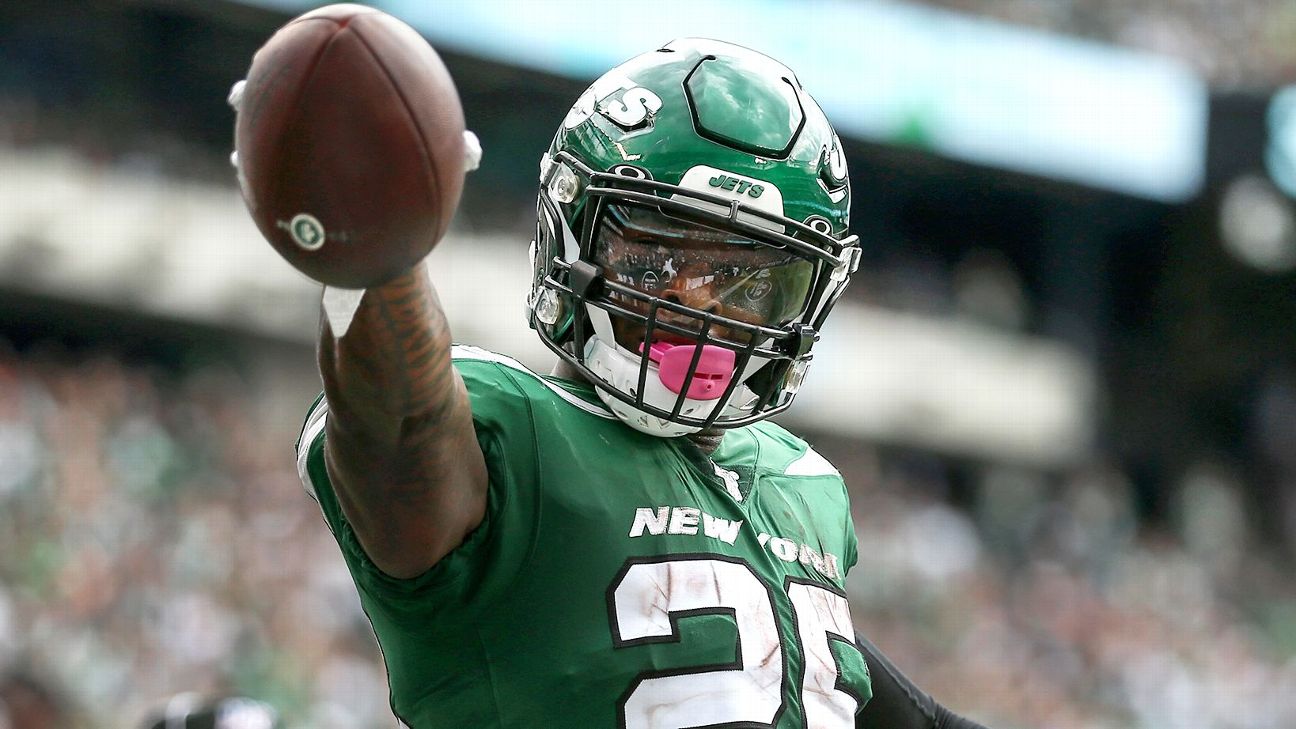 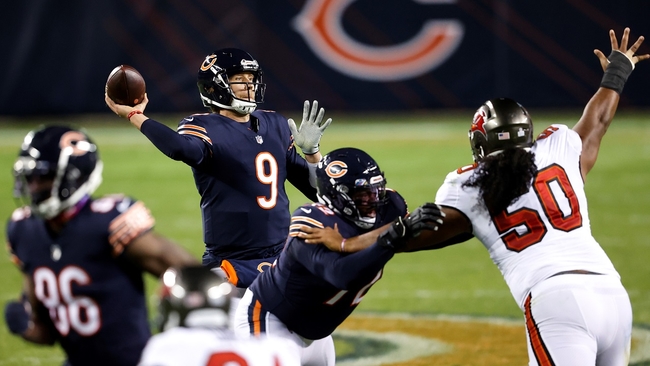