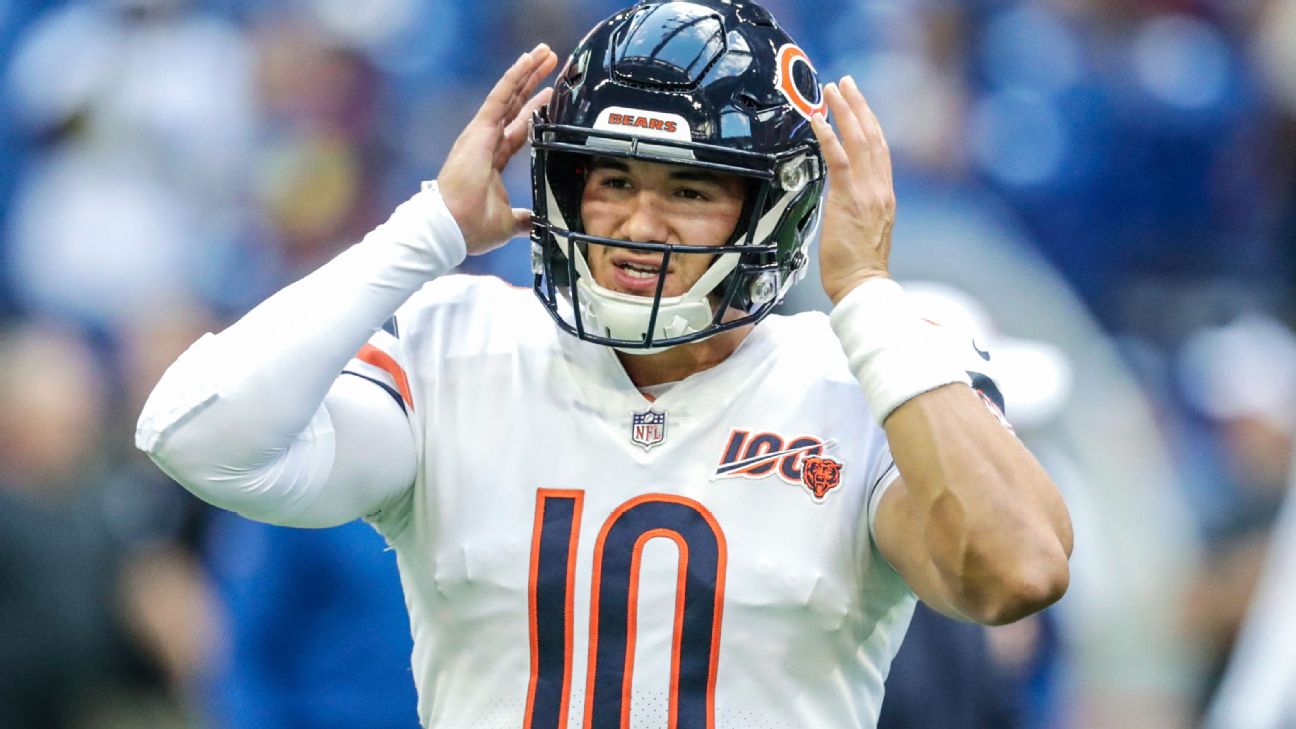 ESPN
By Jeff Dickerson
LAKE FOREST, Ill. -- Chicago Bears quarterback Mitchell Trubiskypracticed the entire week without restrictions, but the team still listed him as questionable for Sunday's game against the New Orleans Saints.

"That where we have him, at [questionable]," coach Matt Nagy said Friday. "He's been doing good in practice and I like where he's at. We said earlier in the week that it was going to be a day-by-day thing and so far he's stacked good days together."

Trubisky suffered a dislocated left shoulder and slight labrum tear in the first quarter of Chicago's victory over the Vikings on Sept. 29. Team doctors determined Trubisky would not need to undergo surgery, but backup Chase Daniel started the following week.

"Mentally, physically, I feel like he's passing the test and I feel good about it," Nagy said of Trubisky. "But I don't want to say that and say he's going to be the guy, and [then] for whatever reason he's not."

Trubisky admitted this week that he'll have to wear a harness on his left shoulder in order to be cleared to play.

"I feel close [to 100%]," Trubisky said before Wednesday's practice. "I think I've just got to show the training staff and the coaches that my shoulder and everything is strong enough to be able to put me out there, to withstand hits, to be able to do my job to 100%.

"... Hopefully, once I show everyone that I'm good to go in practice this week, they'll let me roll and not look back."

The Bears expected a leap from Trubisky in Year 2 under Nagy, but the 25-year old quarterback has struggled in 2019.

The former second overall pick had subpar outings against Green Bay and Denver to open the season before bouncing back with a three-TD performance in Washington in Week 3. Overall, he has passed for just 588 yards, three touchdowns and two interceptions, and the Bears' offense ranks near the bottom of the league in virtually every important statistical category.

Trubisky finished last season with respectable numbers in Nagy's system, passing for 3,223 yards and 24 touchdowns -- with 12 interceptions -- for a 95.4 quarterback rating as Chicago went 12-4 and won its first NFC North title since 2010. 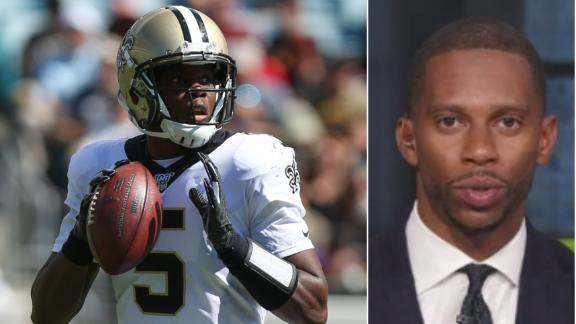