WLS
By Zach Ben-Amots
HIGHWOOD, ILLINOIS (WLS) -- In the bar behind the Highwood Bocce Club courts, a group of old Italian Americans play an endless game of cards alongside one-dollar espressos.

These are the best bocce courts in the country, and were recently the host site for the 2019 PanAmerican Women's Bocce Championship.

The first tournament of its kind to be held in the United States, it marked the Highwood Bocce Club's 50th anniversary. Highwood Bocce Club has grown immensely since it was first built in 1969 as a makeshift Italian American country club for new immigrants. It now has nearly 700 members, open courts every weekend, and league-play four days per week.

Brazil took home championship trophies for both team and individual performances after the four day tournament, narrowly beating out their rival and closest competitor in Argentina.

Brazil's captain Carol Martins spoke to ABC7 after securing her team victory in a solo match against an Argentinian player.

"I never quit at any moment during the match. And when I had a chance with the balls, I said to myself, 'I'm going to win," said Martins, the #2-ranked female player in the world.

This specific competition began 90 years ago in South America, where the game remains popular today. Young players are able to attend training camps and receive academic scholarships for their play.

In the U.S., bocce is growing in informal settings, without the athletic style of play found at the highest level of the game.

"The basic style of bocce that's played in the United States is what we call open-rules. Pretty much, anything goes. You can shoot the wrong ball and still wind up making a point or two, where in this game you have to call all your shots," said U.S. Bocce Federation President Danny Passaglia.

To win a bocce game, players aim to roll or toss their balls as close as possible to the smaller, red target ball, called a Pallino. Players get a point for every Bocce ball they get closer to the Pallino than their opponents. First player to 12 points wins.

At the Pan-American championship, players used the Punto Raffa Volo style, which adds elements of athleticism and accuracy to the basic gameplay rules.

"What I love about Bocce is, on the court, you see competitors. They want to win. But then off the court, you see them sharing a drink together," Passaglia said.
Report a correction or typo
Related topics:
sportshighwoodspotoncommunity journalistsportscommunityhobbies
Copyright © 2020 WLS-TV. All Rights Reserved.
More Videos
From CNN Newsource affiliates
TOP STORIES 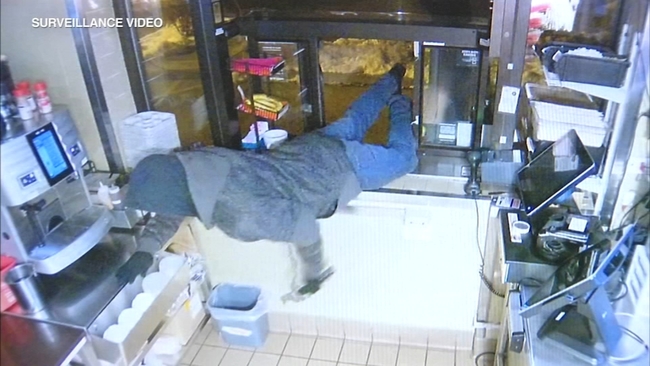 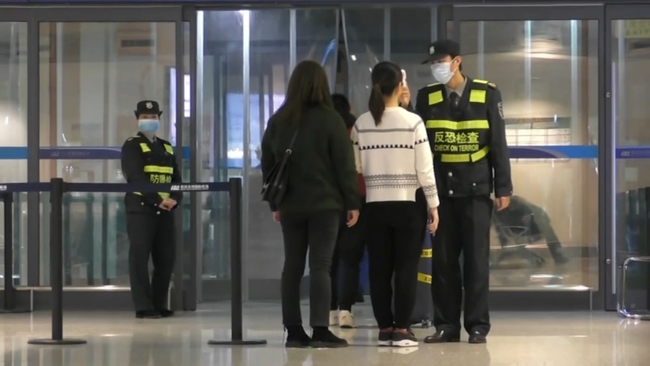