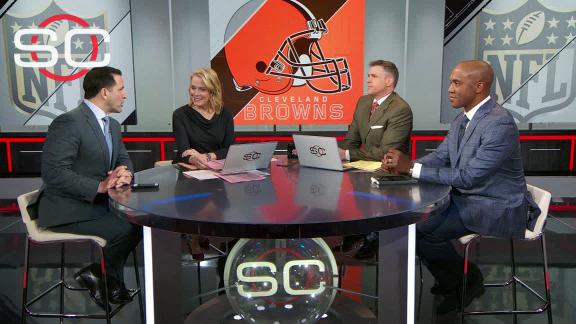 Johnny Manziel will return as the starting quarterback for the Cleveland Browns after a two-game benching for his off-field missteps, sources told ESPN on Monday.

Browns coach Mike Pettine would not confirm whether he has decided to start Manziel, saying Monday that he still has not talked to the team's quarterbacks about his plans.

Manziel's start is set to come at home against the San Francisco 49erson Sunday. Cleveland then closes out its season with games against theSeattle Seahawks, Kansas City Chiefs and Pittsburgh Steelers.

Davis went 25-of-38 for 230 yards with no touchdowns and an interception against the Bengals. He was sacked three times.

The Browns want further evaluation of Manziel's ability on the field and how he handles any success and failure off it, a source told ESPN. Even then, the sources said, the Browns are uncertain whether Manziel can re-establish the hope the franchise had when it made him a first-round pick in 2014.

Manziel was demoted to third-team quarterback after being disciplined for his decisions during the team's bye week and because he lied to the coaching staff about a video that appeared of him partying in an Austin, Texas, nightclub.

Josh McCown returned as the starter in Week 12 but suffered a season-ending broken collarbone and was replaced by Davis. 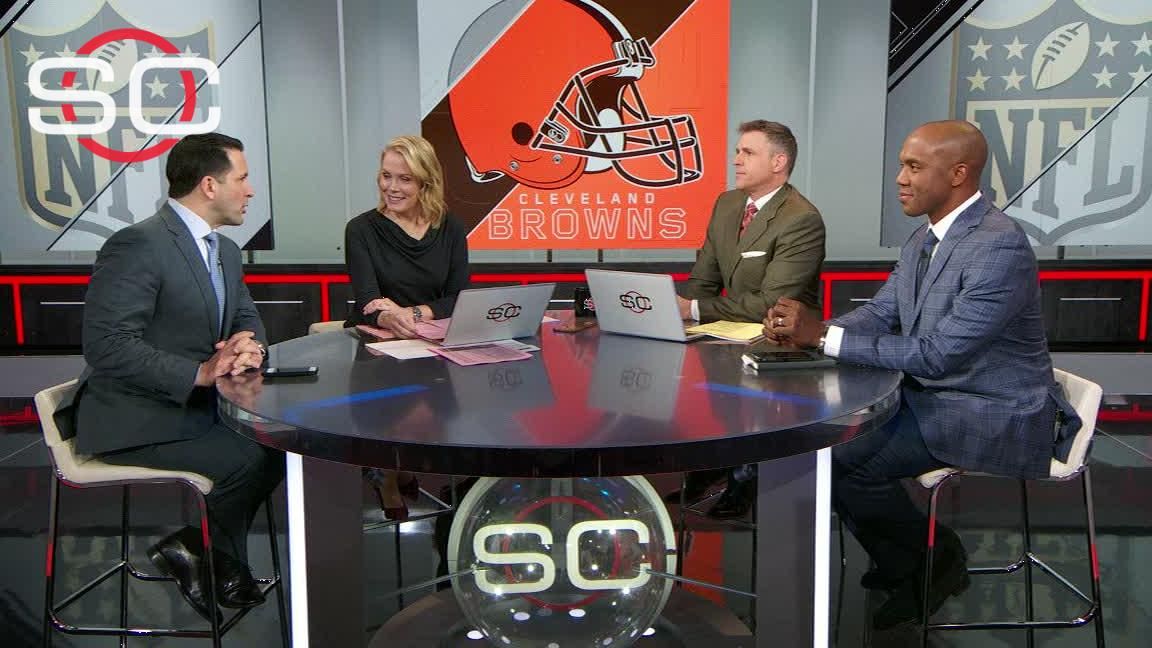