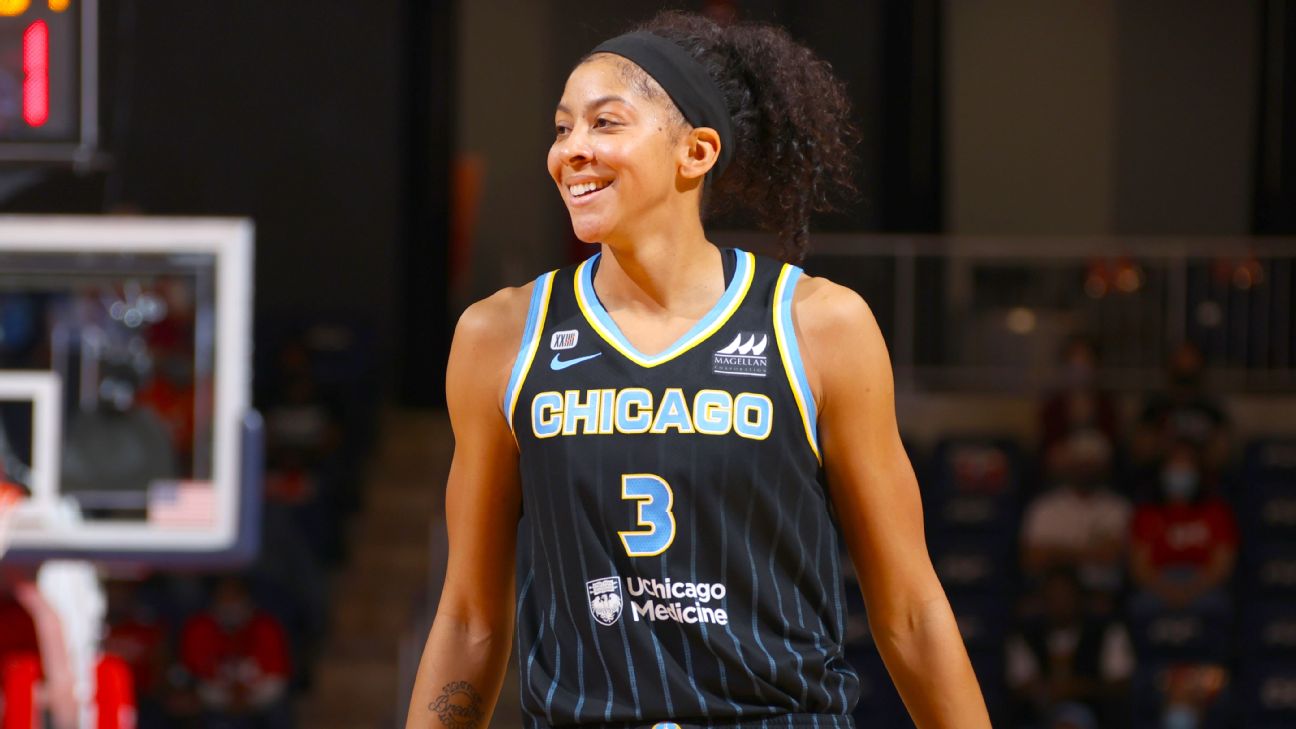 Add prophet to Candace Parker's resume, which got a little more stacked a few weeks ago when she won the 2021 WNBA championship with the Chicago Sky.

The basketball great -- who also is an analyst on TNT -- was able to look into a crystal ball Monday night and tweeted that Golden State Warriors star Stephen Curry would do big against the Atlanta Hawks.


How did Parker know Curry would drop an NBA-season-high 50 points, 10 assists and seven rebounds? Because "anytime you play against a young protégé you gotta let em know," Parker wrote on Twitter.

Parker was of course referring to Hawks guard Trae Young, who had 28 points, nine assists and three rebounds.

At age 33, Curry also passed Chamberlain (31) as the oldest player in NBA history to post a 50-10 game. The three-time NBA champion now has four 50-point games at age 32 or older, second-most in NBA history behind Michael Jordan (five).

Predicting greatness isn't hard when you are great yourself. Like Curry, Parker is a champion. She also won the WNBA title in 2016 with the Los Angeles Sparks and won the WNBA MVP in 2008 and 2013. 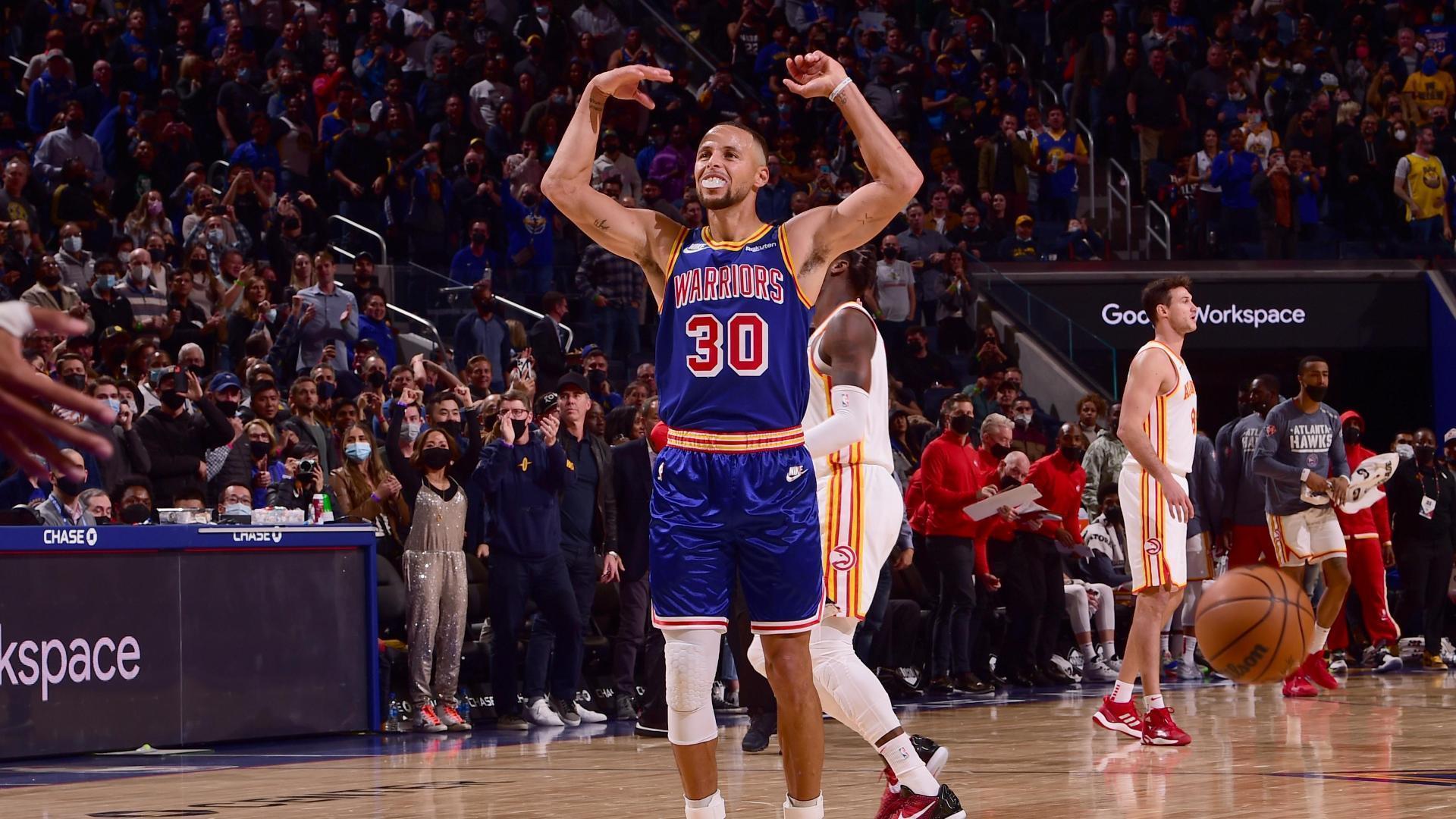