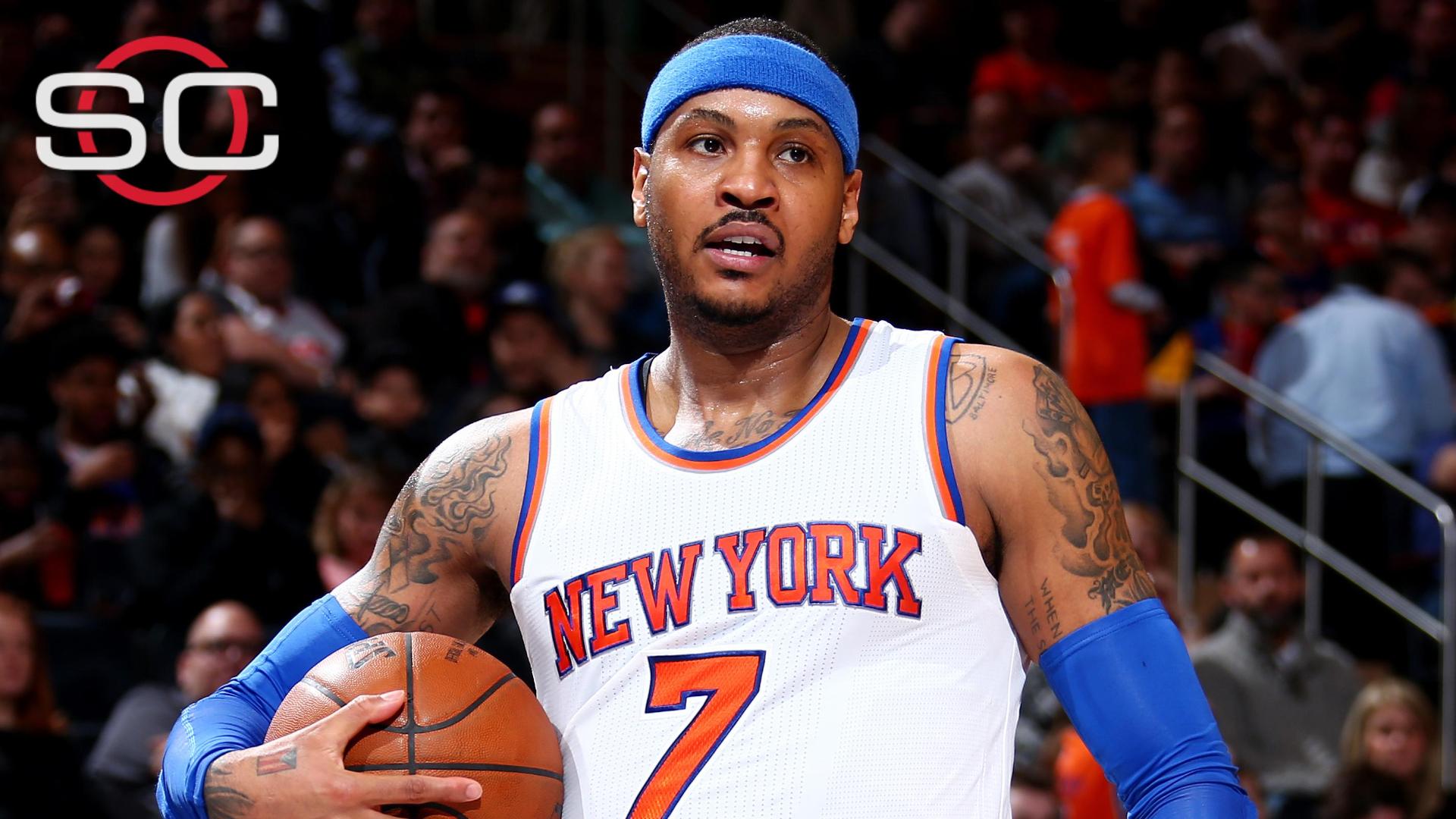 After another miserable season with the New York Knicks, Carmelo Anthonysaid he is looking forward to winning some games with the U.S. basketball team this summer.

"From a morale standpoint as a player, if you've been through the things I've been through the past couple of years, you want to feel what that success feels like," Anthony told reporters in Dallas on Tuesday. "You want that success. So the Olympics for me is great timing, especially coming off this season and injuries, and mentally it's good for me to get out there and feel what that feels like again.''

Anthony, 31, is on the verge of missing the playoffs for the third straight season with the Knicks. He led teams to the postseason in the first 10 years of his career.

Anthony said Tuesday that his Olympic commitment will not waver following his buddy Chris Paul's decision to forgo this summer's Rio Games.

Paul played for the U.S. in 2008 and '12 and could have joined Anthony and LeBron James in trying to become the first players to win three Olympic basketball golds. James has yet to commit to playing this summer.

"If we were all going to do it, I would've loved for (Paul) to be a part of that, especially for this one last time," Anthony said of the Clippers point guard. "If he's not feeling it, his body's not right and not healthy, then no need for him [to play].''

USA Basketball chairman Jerry Colangelo said Paul had told him previously he wasn't sure about returning and finally decided he was definitely out. Colangelo said he understands the decision.

"He's made a major contribution to USA Basketball," Colangelo said. "I think he was great for us, and I think it was good for him to be part of what we did, and we're appreciative of that.

"That's the way it should be when a player gets to a point and makes a decision that it might not be best to push it, to push the envelope as you get on in your career, and so we respect that decision."

It's the second key loss for the American team. New Orleans All-Star Anthony Davis had to pull out because of shoulder and knee injuries.

Information from ESPN's Ian Begley and The Associated Press was used in this report. 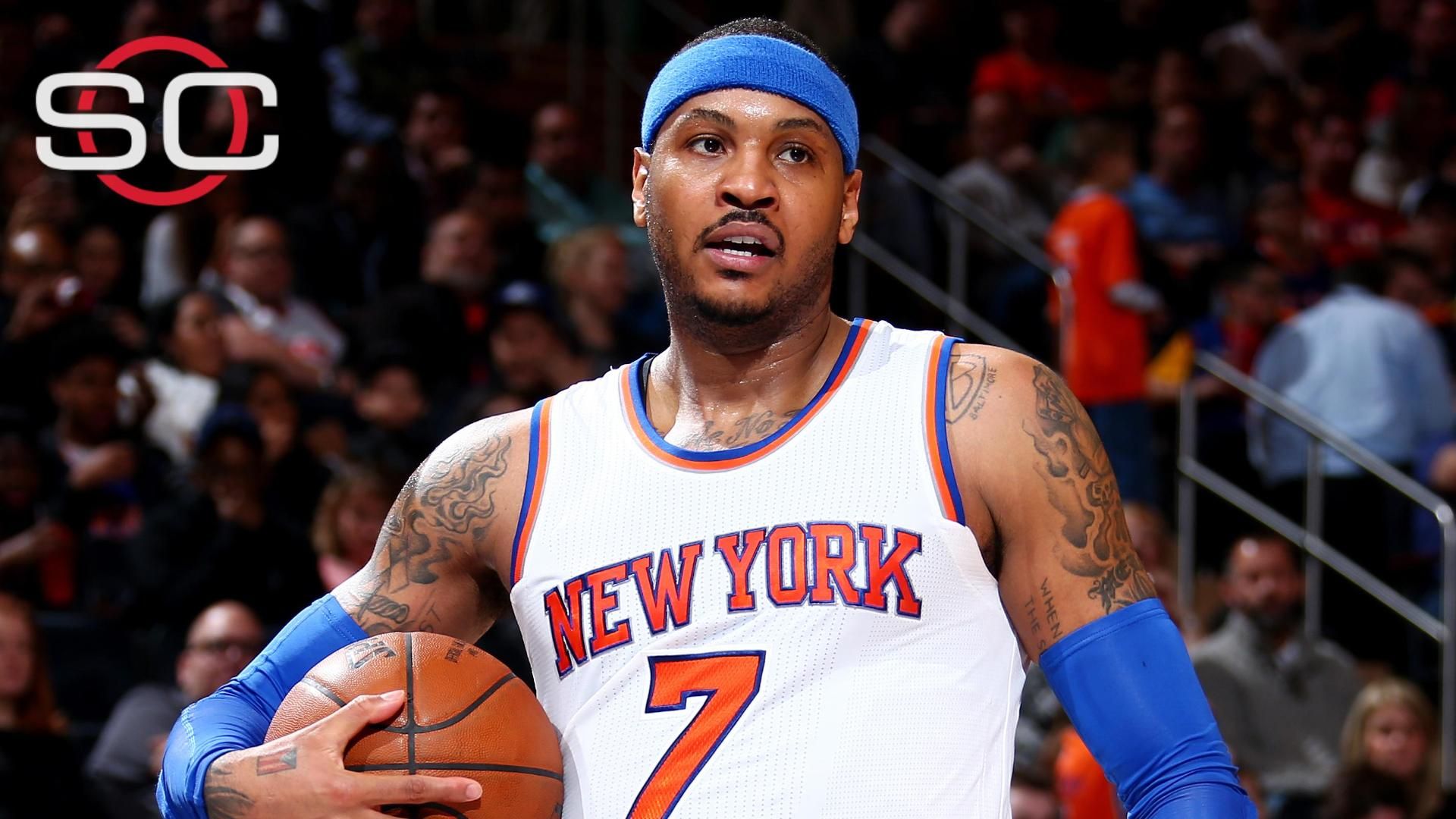