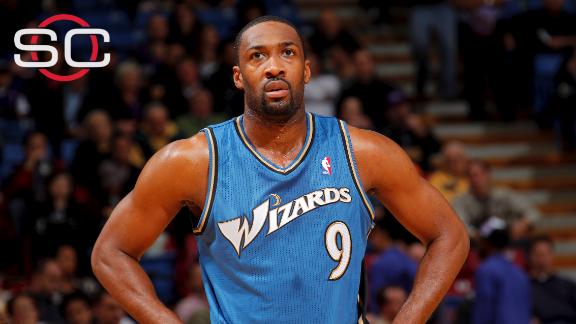 ESPN
By Brian Windhorst
While in the Washington Wizards locker room before a practice in December 2009, Javaris Crittenton pointed a loaded gun at teammate Gilbert Arenas, causing teammates to cower and take cover, according to a teammate's new book.

Arenas, then the Wizards' biggest star, had brought four guns of his own to the locker room after a dispute over a card game with Crittenton on a flight back from Phoenix two days earlier.

The details of the event are described in former Wizard Caron Butler's new memoir "Tuff Juice: My Journey from the Streets to the NBA," which was released Wednesday. An excerpt of the book was published by The Washington Post.

The incident led to a scandal that saw NBA commissioner David Stern suspend both Arenas and Crittenton for the remainder of the 2009-10 season. Both players later pleaded guilty to gun charges but avoided jail time, Arenas getting 30 days in a halfway house and Crittenton accepting probation.

In August 2011, Crittenton was involved in a murder in Atlanta. Earlier this year he pleaded guilty to voluntary manslaughter with a weapon and aggravated assault with a firearm in the incident and was sentenced to 23 years in prison.

According to Butler, who now plays for the Sacramento Kings, Crittenton and Arenas argued over an $1,100 pot in a game of cards that night in 2009. Their argument spilled over into a shuttle after the plane landed, and the two issued threats about what would happen at the next practice.

Butler described the scene in the book:

The two of them kept arguing as we buckled up for the landing.

They were still going at it when we all got on an airport shuttle van to take us to our vehicles.

Ernie Grunfeld, the team president, leaned over to me and said in a pleading manner, "Talk to them."

Everyone could hear Gilbert and Javaris going at it as we rode along.

"I'll see your [expletive] at practice and you know what I do," Gilbert said.

"What the [expletive] you mean, you know what I do?" replied Javaris.

Butler also wrote extensively about the scene in the locker room two days later when he tried to play peacemaker, drawing on his roots in Racine, Wisconsin, when he dealt with violence:

"Hey, [expletive], come pick one," Gilbert told Javaris while pointing to the weapons. "I'm going to shoot your [expletive] with one of these."

"Oh no, you don't need to shoot me with one of those," said Javaris, turning around slowly like a gunslinger in the Old West. "I've got one right here."

He pulled out his own gun, already loaded, cocked it, and pointed it at Gilbert.

Other players who had been casually arriving, laughing and joking with each other, came to a sudden halt, their eyes bugging out. It took them only a few seconds to realize this was for real, a shootaround of a whole different nature.

They all looked at each other and then they ran, the last man out locking the door behind him.

I didn't panic because I'd been through far worse, heard gunshots more times than I could count, and seen it all before. This would have been just another day on the south side.

I talked calmly to Javaris, reminding him that his entire career, not to mention, perhaps, his life, would be over if he flicked that trigger finger.

I looked back at Gilbert. He was silent as he removed himself from the scene.

The dispute over the $1,100 cost Arenas about $7.5 million in salary and cost Crittenton about $670,000. Crittendon never played another game in the NBA. Arenas was traded to the Orlando Magic the following season.

The Wizards' season was totally derailed and they finished 26-56. The incident forced a sudden rebuilding of the team, as Butler was traded to the Dallas Mavericks and teammate Antawn Jamison was traded to the Cleveland Cavaliers a month after the suspensions were handed down. 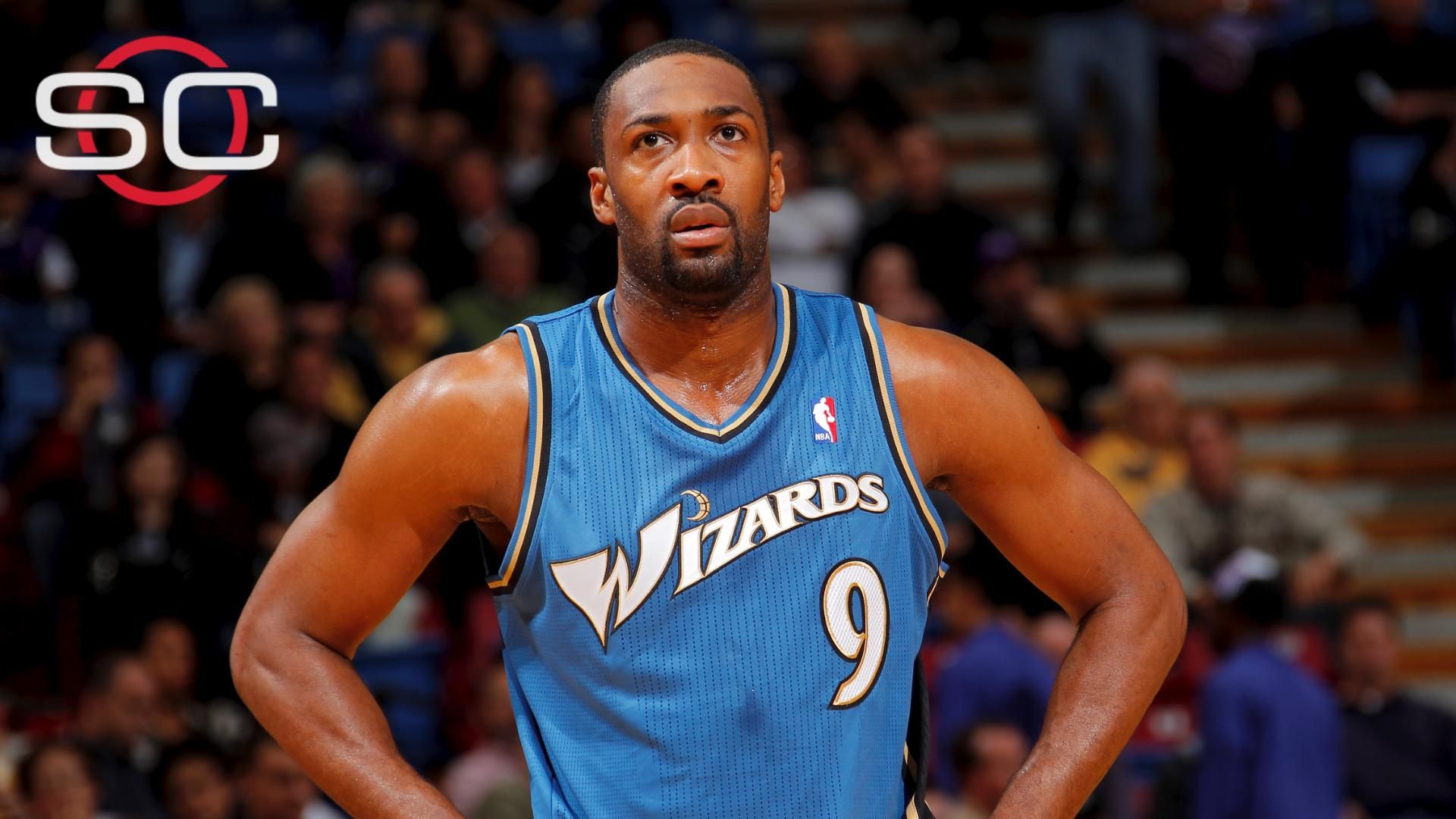