Celebration stunt all part of the plan 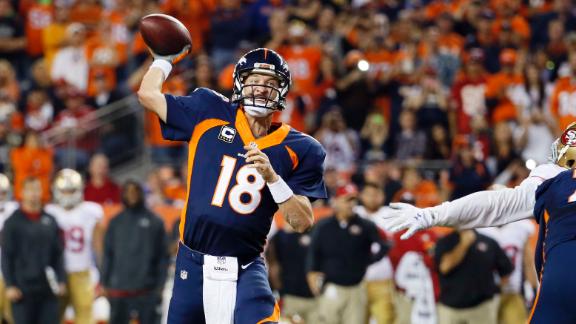 ENGLEWOOD, Colo. -- Seems fitting that a quarterback who plans to plan would celebrate a coveted record with one, as well.

Peyton Manning and the Denver Broncos' wide receivers had toyed with the idea of a game of keep-away with the ball should Manning set the NFL record for career touchdown passes Sunday night. The group even did it in Friday's practice.

"He came to me ... and said if anybody scores the 509, that's what we should do," receiver Demaryius Thomas said. "He said 'Keep the ball away,' like hopscotch or whatever. I was like, 'Cool.'"

"We were definitely rehearsing it," Sanders said. "But I didn't think we were going to do it. I ended up running up to Demaryius, who had caught the touchdown, of course, and I was like 'Let's do it ... let's just do it.' And we did it.''

For his part, Manning said following Sunday night's 42-17 victory over the San Francisco 49ershe didn't believe that, although the group talked about it during the week, the receivers would actually do it in the game.

"I can't believe they actually did it,'' Manning said. "We sort of joked about it during the week ... I've lost my vertical leap, it's not there anymore, my side-to-side agility is not quite as quick, so it hurt me. 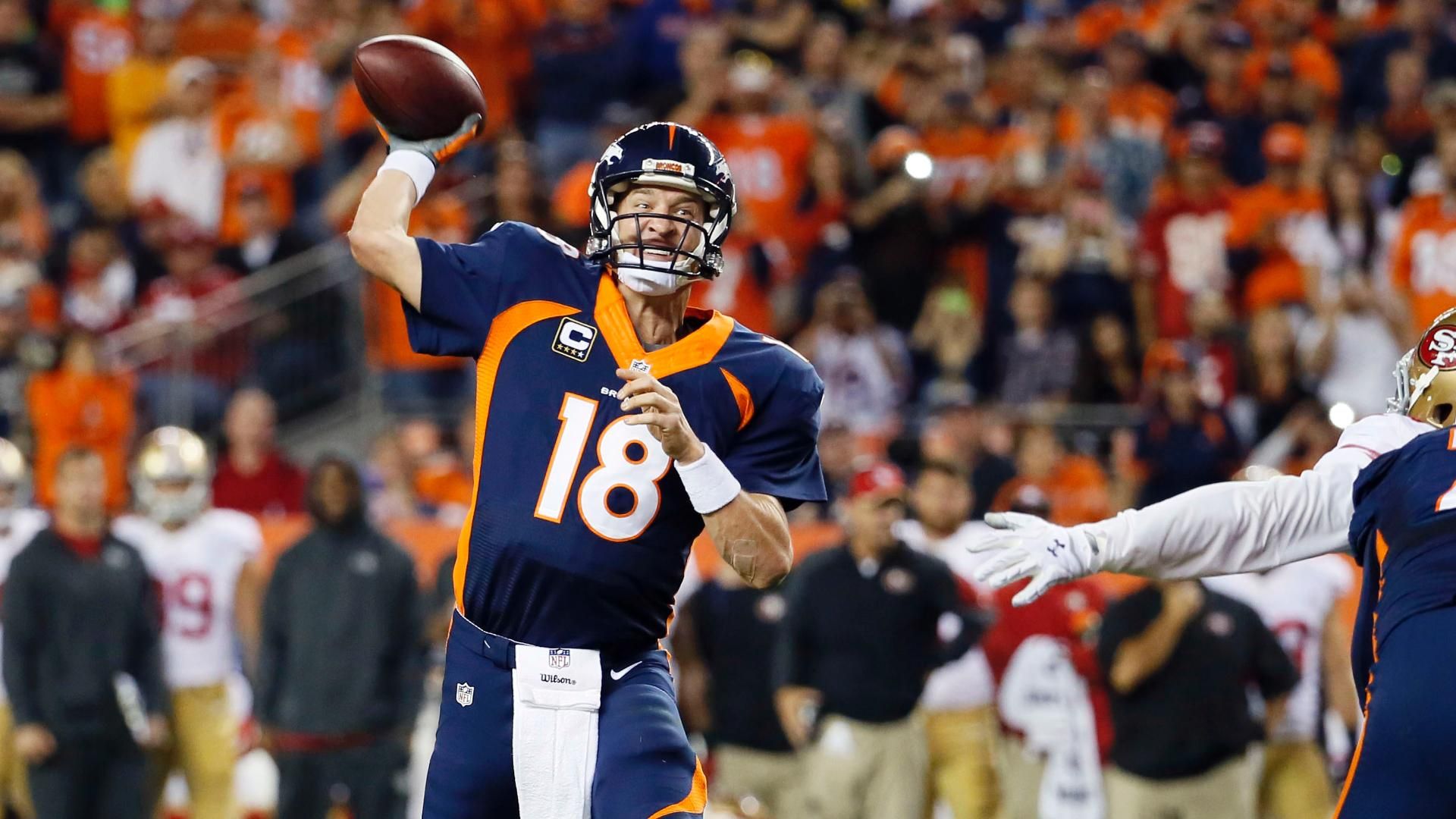 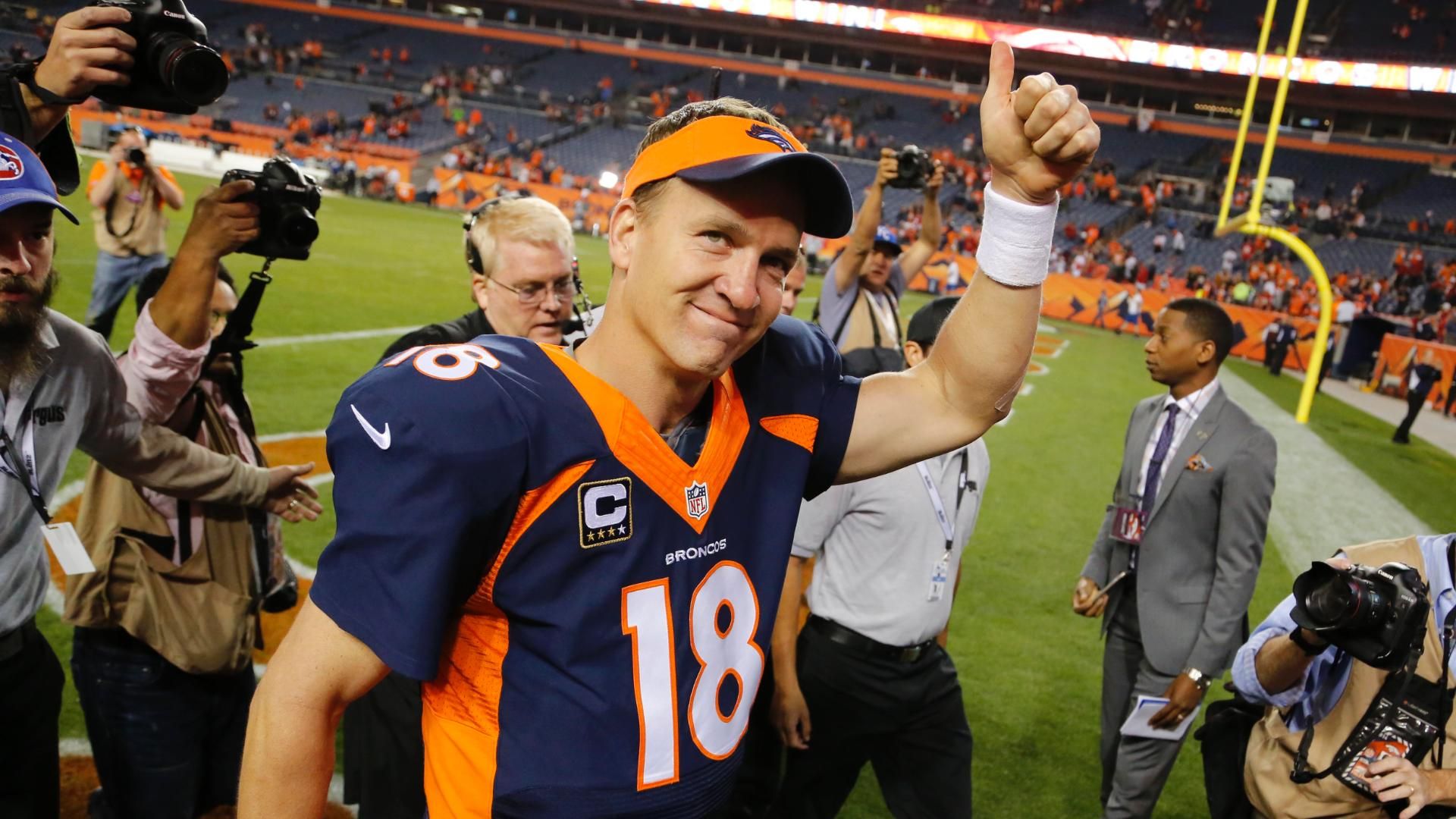 Peyton Manning; 'Glad It Was At Home'
Peyton Manning addresses the media after passing Brett Favre for the NFL's career passing touchdowns record in the Broncos' win. 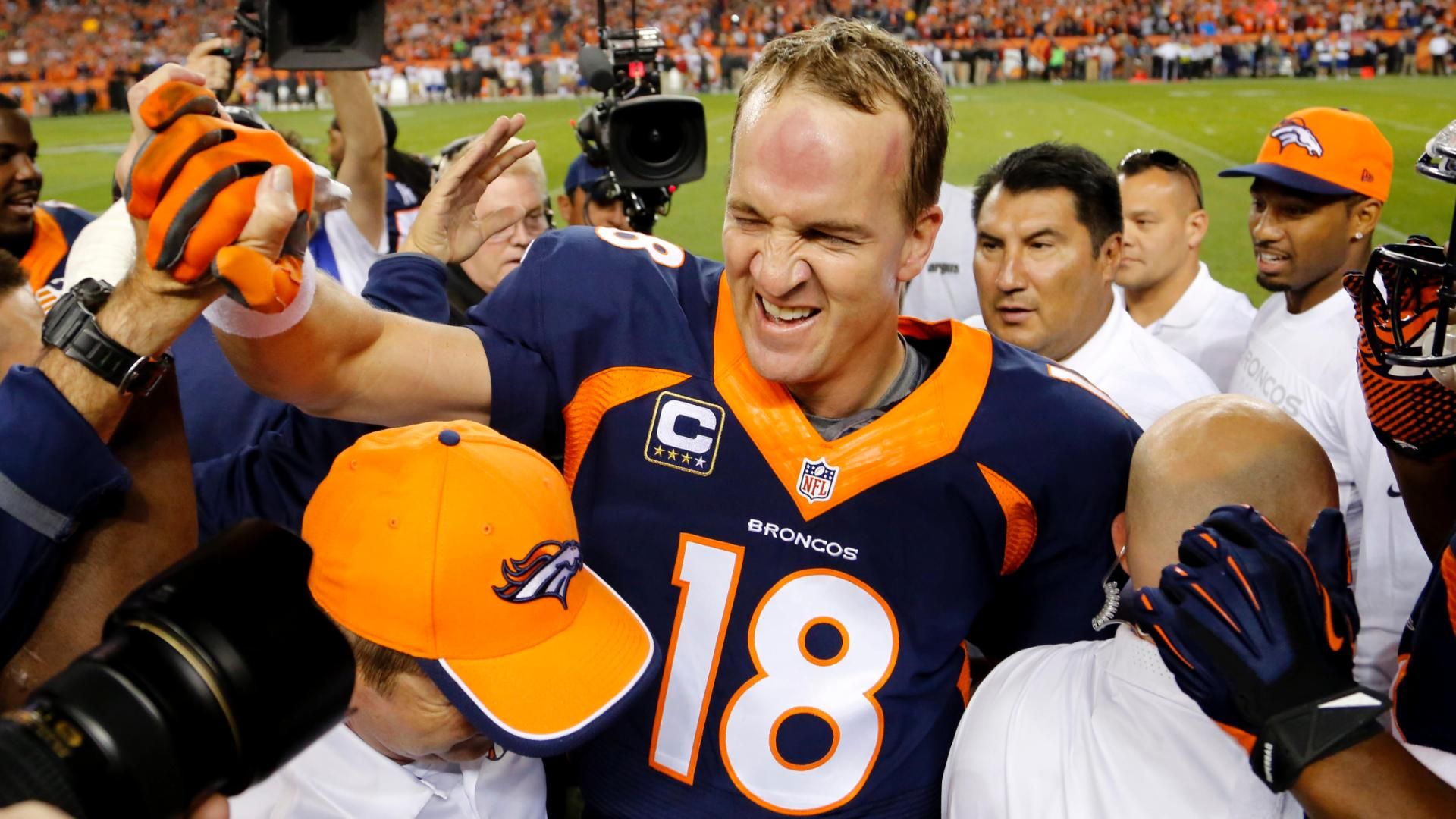