Ross, affectionately known as "Grandpa Rossy," will greet fans and sign autographs at the Cricket Wireless store located inside the Brickyard Shopping Center.

That's at the corner of West Diversey and North Narragansett avenues in Chicago's Montclare neighborhood. He will be at the store from 11 a.m. - 1 p.m.

Cubs fans celebrated Ross' last season with a "year-long retirement party," which culminated in the team winning the World Series for the first time in 108 years.

He may not be on the field this season, but he's still involved with the team. In January, Ross was appointed special assistant to baseball operations. He will assist with major league operations, player development, pro scouting and work within the Cubs' front office.

Cubs first baseman Anthony Rizzo talked about his mentor and friend at the Cubs World Series parade in Chicago. He said when they first met, he knew Ross was exactly what the Cubs needed to win it all.

"He taught me how to become a real winner. He is like a brother to me. He has taught me a lot in life, on the field, off the field, how to be a better person. I'm forever grateful for him. He's going out a champion forever. The last game he played in, he's a world champion," Rizzo said. 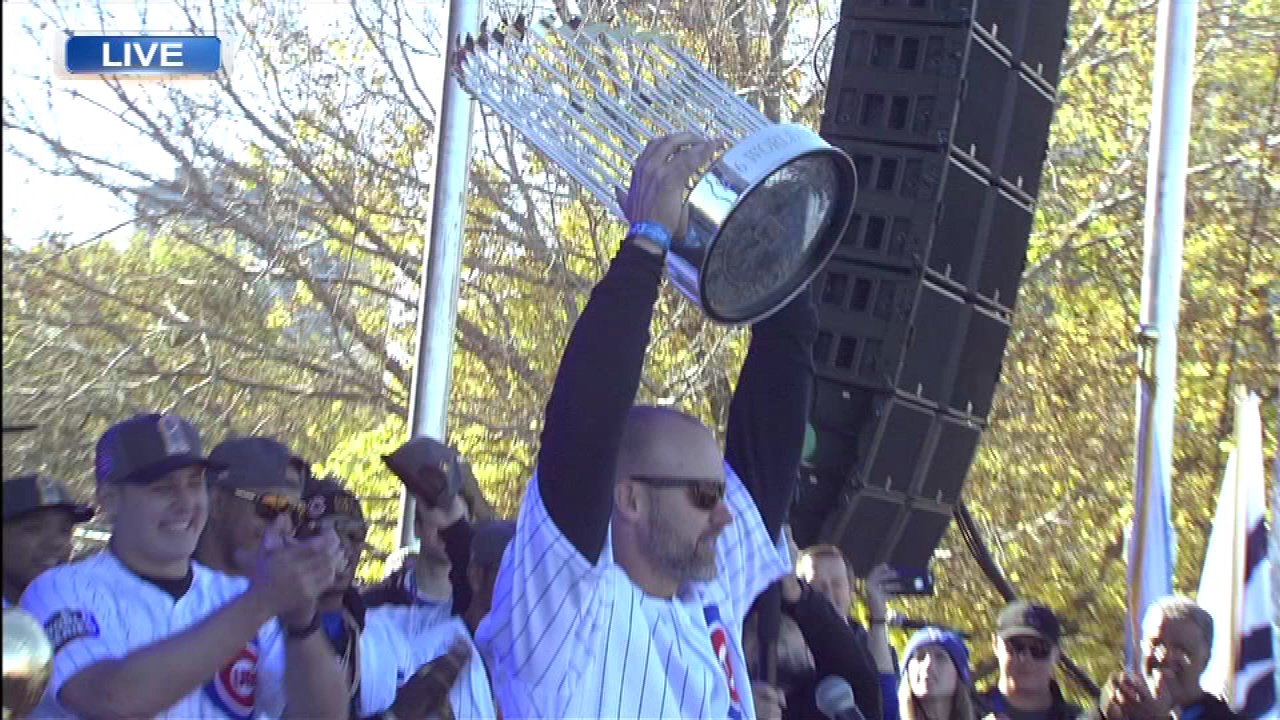