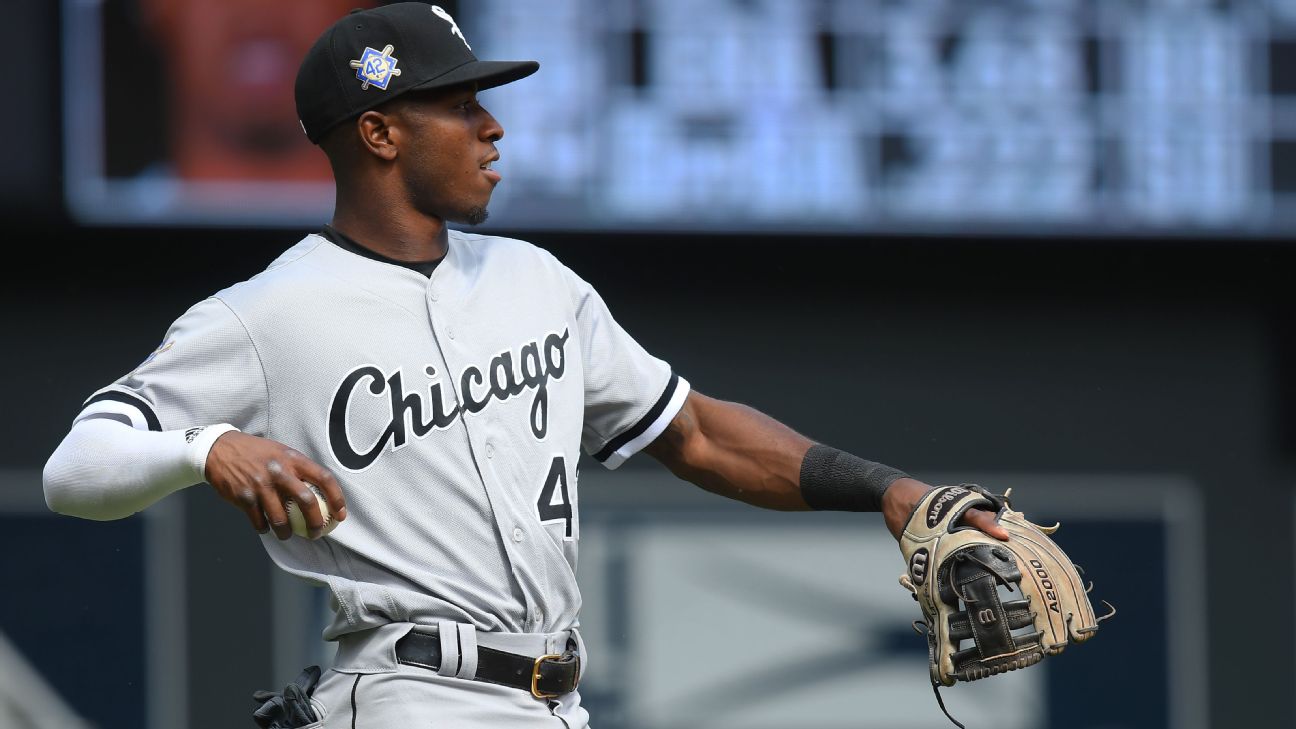 The Chicago White Sox have placed shortstop Tim Anderson on the 10-day injured list with a strained left hamstring, the team announced Wednesday.

The move, which is retroactive to Monday, came after Anderson left in the first inning of Sunday night's loss to the Los Angeles Angels. The 2019 American League batting champion apparently strained his leg while running out a grounder, and he didn't take the field when the White Sox came out for the bottom half of the inning.

Anderson is hitting .200 with one home run and one RBI in four games this season.