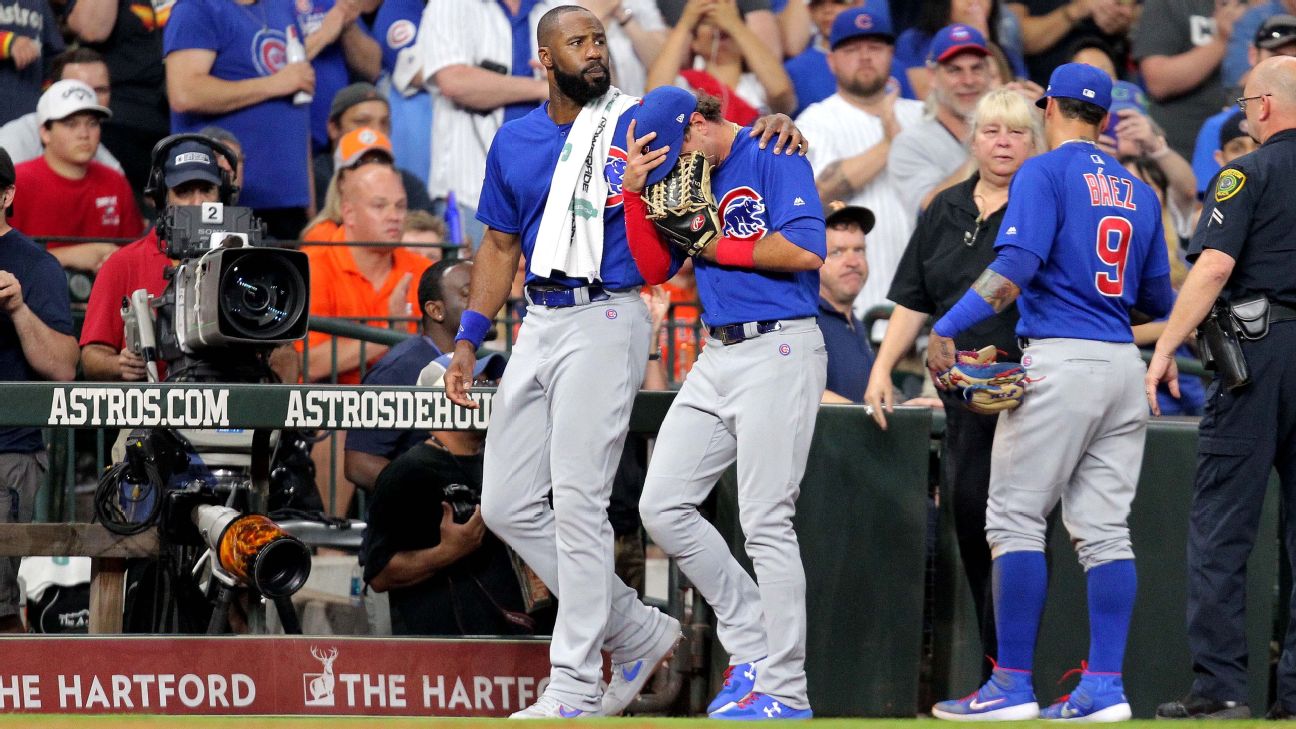 ESPN
HOUSTON -- A 2-year-old girl struck by a foul ball during a Houston Astros game at Minute Maid Park continues to receive anti-seizure medication seven months after suffering a brain injury that could leave her at risk of seizures for life, an attorney for her family said.

In a report posted Tuesday, Richard Mithoff told the Houston Chronicle that the child's brain injury is permanent.

"She remains subject to seizures and is on medication and will be, perhaps, for the rest of her life. That may or may not be resolved,'' Mithoff said.

Mithoff said doctors have described the effects of the injury to her central nervous system as similar to those of a stroke. The areas of the brain affected include those in which injuries can lead to seizures, loss of sensation and loss of spatial awareness, he said. Other potential effects include periods of unresponsiveness and staring spells, frequent headaches and night terrors, he said.

Doctors so far have not been able to determine if the child has cognitive deficits because of the skull fracture and brain injury resulting from the May 29 line drive to the back of her head off the bat of Chicago Cubs outfielder Albert Almora Jr.

"She is able to continue with much of her routine as a girl her age would do, but her parents have to be particularly vigilant -- as they are,'' Mithoff said.

No legal action has been started, and Mithoff declined to comment on any conversations he may have had with Astros officials. However, he has advised them that he represents the family of the child, whose identity has not been released.