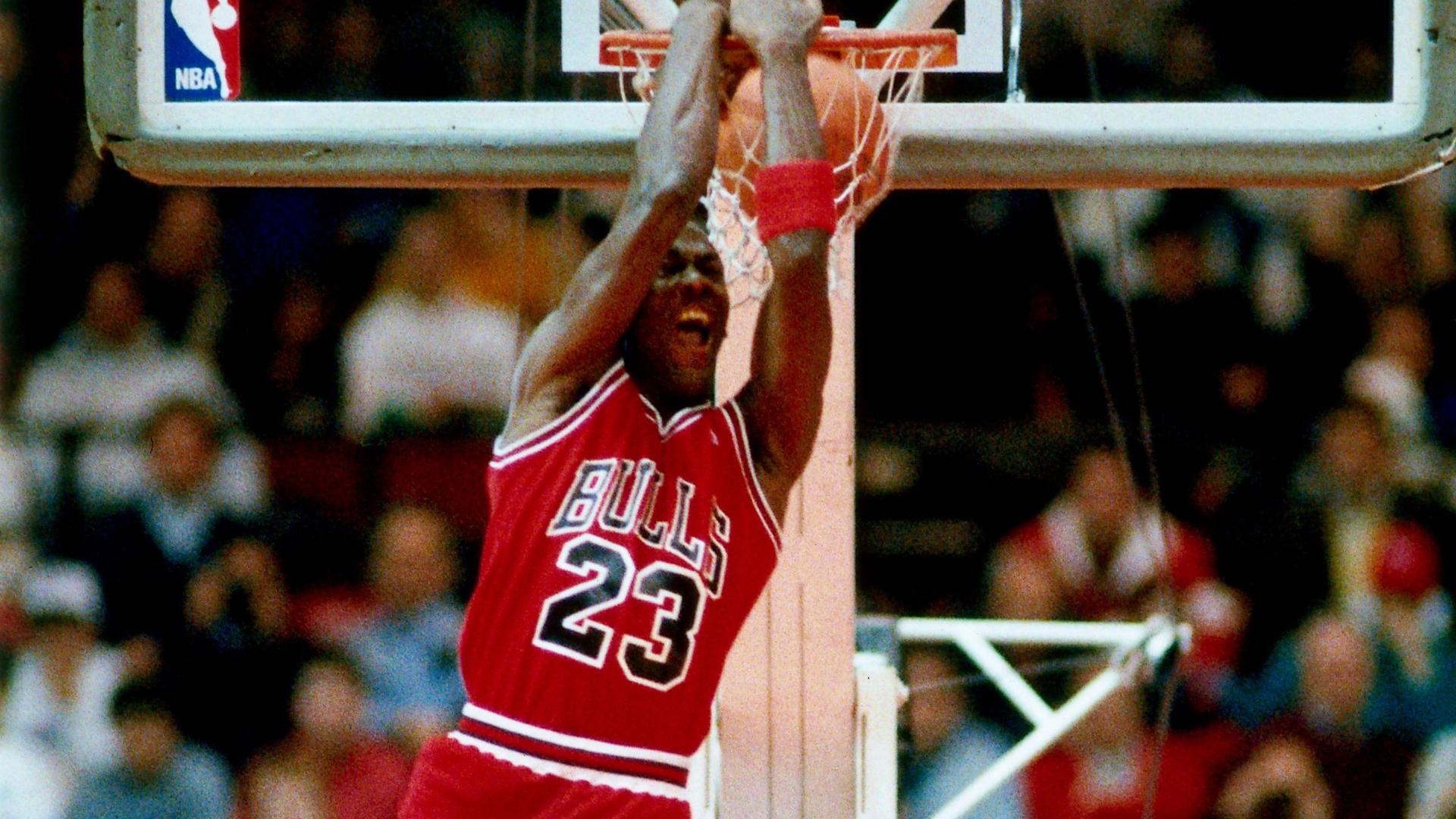 The Bulls, the City of Chicago and the NBA announced Friday that Chicago will host the 2020 All-Star Game.

Silver says Chicago faced "a lot of competition" to bring it back and the city's plan put it "over the top."

Renovations in and around the arena, a new 10,000-seat facility on the Near South Side and Emanuel's desire helped land the game.

This will mark the first time the Bulls host All-Star Weekend since 1988. Michael Jordan was the MVP of that game and also won the Slam Dunk Contest in a famous duel withAtlanta Hawks star Dominique Wilkins.

Information from The Associated Press contributed to this report.