WLS
CHICAGO (WLS) -- The Chicago Cubs will make their first postseason appearance in seven years at the NL wild-card game on Wednesday. Clark the Cub wants to see how excited fans are!

The team mascot is heading to secret locations around the city on Tuesday to surprise fans with free Cubs gear.

Clark will wave the "W" flag in each location and post a video of it on Twitter, Vine and Instagram using the hashtag #FlytheW. Fans will have a 15-30 minute window to meet Clark before he moves to the next location.

Clark popped up at the Bean Tuesday morning and made an appearance at the Field Museum, making sure everyone catches Cubs fever.

"Been a Cubbies fan for a while, went to some games last year, so it's exciting to be here," said Shri Hariharan.

"Even though I'm from the South Side and I like the White Sox, I'm happy for the Cubs and supporting Chicago teams," said Lara Gonzalez.

The Cubs are also asking fans to fly their own "W" flags throughout the Chicago area. Post a photo or video of your flag on social media using #FlytheW to show your support!

There is lots of support for the Cubs at Sportsworld Chicago, where fans were buying new, post-season merchandise. Dan McAteer used his lunch break to shop for his daughters.

"Their school said they can wear Cubs colors tomorrow and I wanted to step it up and get them some gear," McAteer said.

"They'll beat the Pirates for sure. Let's see what St. Louis brings us," Garcia said. 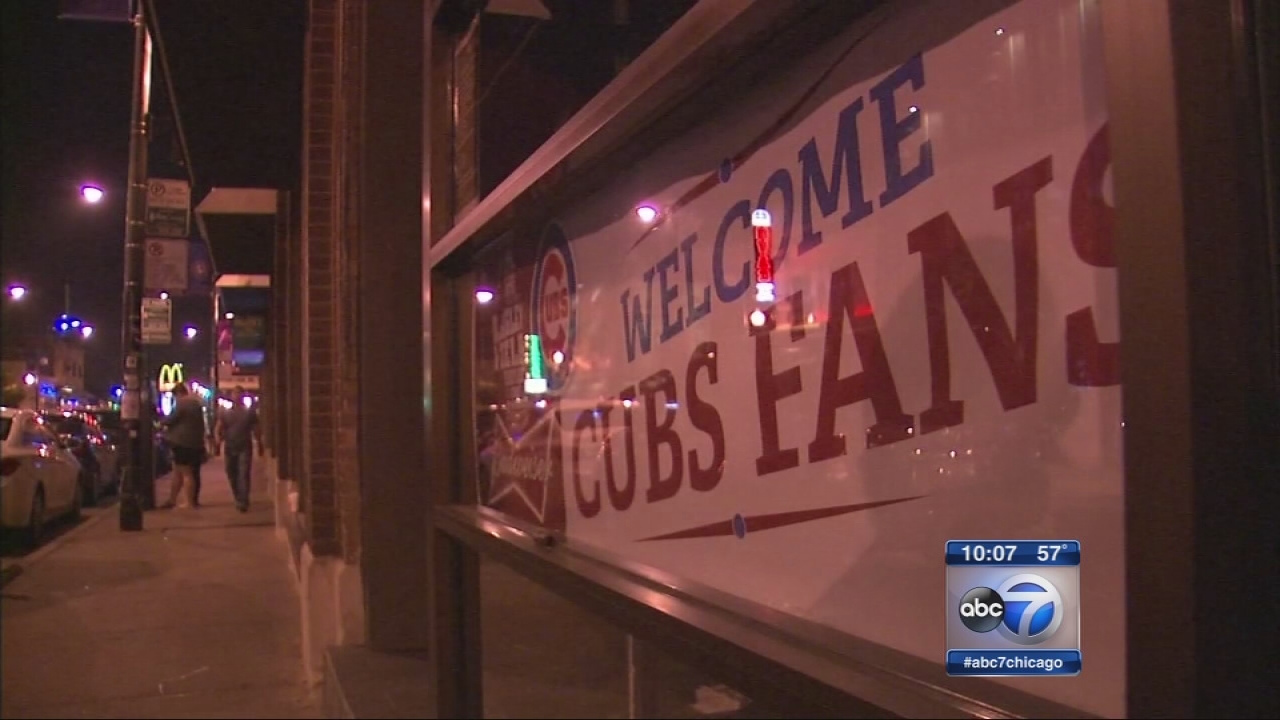 Wrigleyville preparing for crowds Wednesday night
Even though the Cubs are in Pittsburgh, many fans want to watch the game in Wrigleyville.

This is the first post-season game for the Cubs since 2008, and a longer season means big business for the bars in Wrigleyville.

"The phone's non-stop. Do you take reservations, and this and that. But people are very friendly," said Freddy Fagenholz, Murphy's Bleachers.

And if the Cubs win - if history is any indication - many of those fans may take the celebration to the streets.

Granted this is just the first game of the postseason, but Cubs fans have been waiting a long time.

Police met with the alderman's office and bar owners on Monday to make sure they are prepared.

"They want us to serve anything in plastic - no glass - you know, just to make sure nobody walks out in the street with any open alcohol. Which never happens anyway, you know, we're all responsible owners," said Joe Spagnoli, Yak-Zies.

The Stretch bar is extending its hours Wednesday - opening 90 minutes earlier than usual - but the general manager is also taking precautions for a safe celebration.

"Extra security on hand. Beers and cocktails in plastic glasses so there's no projectiles if there's a celebration," said J. J. Campise, general manager at Stretch. 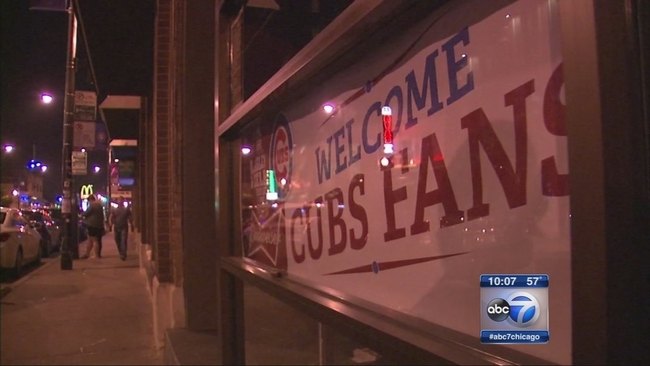 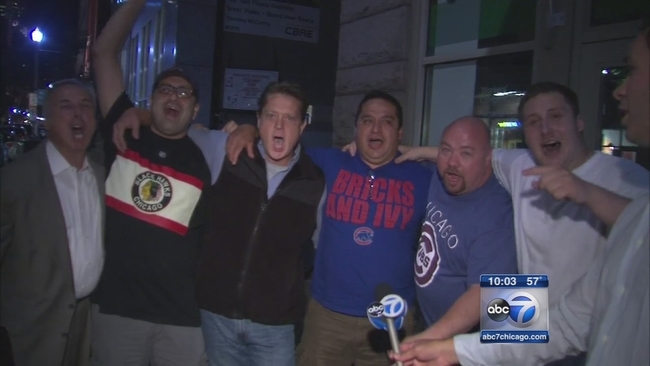 Cubs fans converge in Pittsburgh ahead of wild-card game 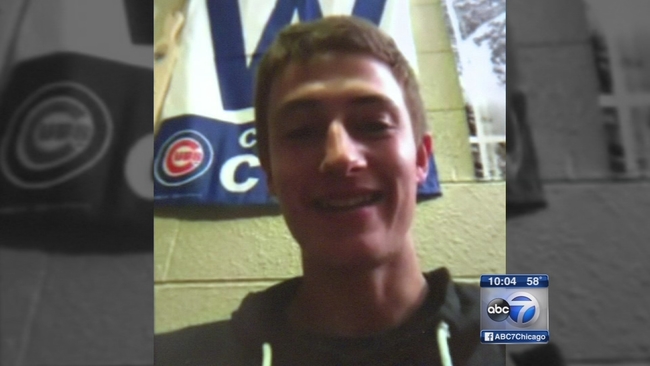 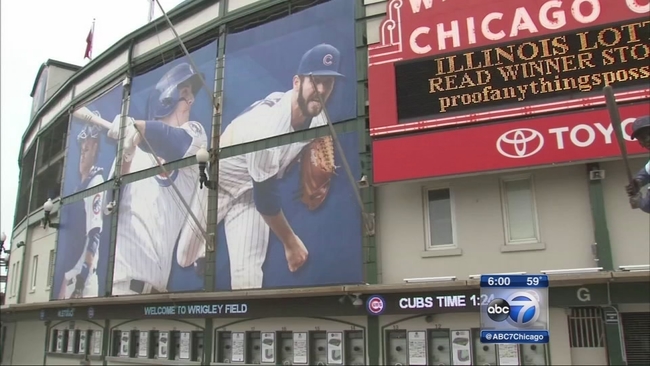