WLS
By John Garcia
CHICAGO (WLS) -- The Cubs showed off their brand new clubhouse at the Friendly Confines Tuesday afternoon. 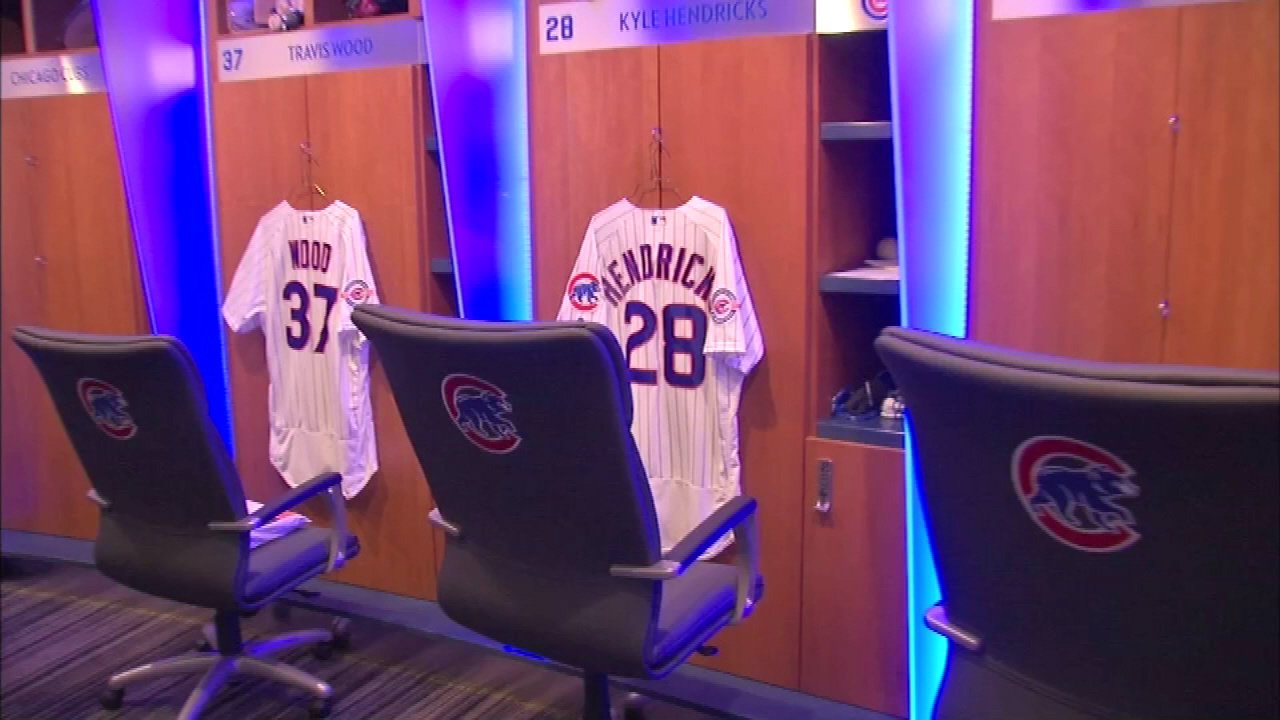 It has all the comforts of home, and a lot more. It is the second largest clubhouse in Major League Baseball, but the Cubs believe it's by far the nicest. They also believe the new facilities will help translate to more victories on the field and help sell prospective players on coming to Chicago.

The facilities include a plush locker room - more than three times the size of the old one - in the shape of a circle to emphasize team unity and equality. The video room is equipped with numbers, computers and television screens to help players study the opponents.

The weight room if also expansive and equipped with the latest equipment, and the training room will allow the team to treat injuries and players to rehab on-site. And it's all built 30 feet underground.

"We had to excavate out of the ballpark basically from the edge of the ballpark all the way to Clark Street. That took us an incredible amount of time and engineering to make sure that we're providing a safe surface in the ballpark as that work was going on during the baseball season," said Carl Rice, Cubs vice president of Wrigley restoration.

A couple years ago, Cubs Chairman Tom Ricketts released a video talking about the need for new facilities. He highlighted the fact the Cubs had to use a batting tee to warm up because they had no indoor batting cage. They do now, and it's built in the space that used to house the entire locker room. It is a dramatic upgrade, but Cubs history is sprinkled throughout.

"Making sure that we don't forget where we came from. I think we're one of the fortunate clubs that has the history to share and so we're trying to make sure our players get to see it," said Crane Kenney, Cubs president of business operations.

There are two areas that were shown to the media but were not allowed to be photographed: a players' lounge with plush couches and televisions and a celebration area with a disco ball, music and fog machine. 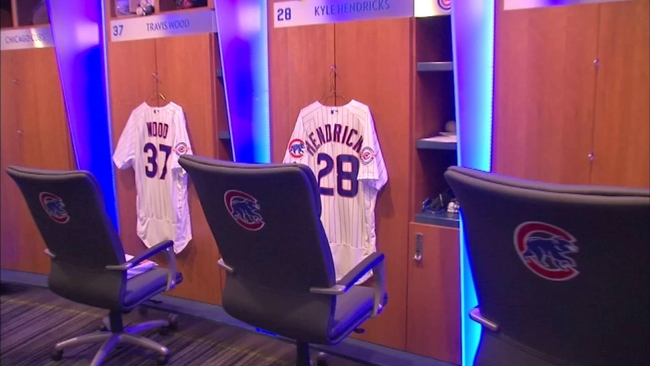 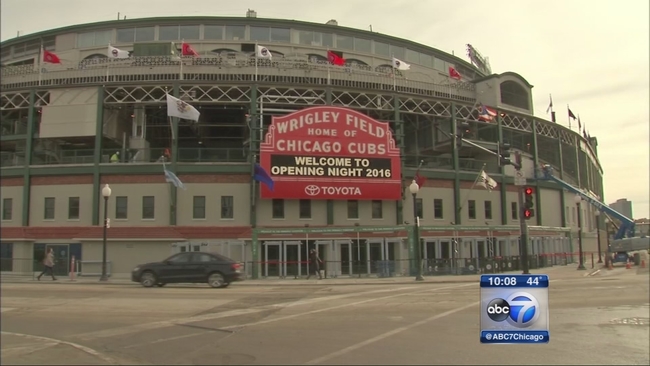 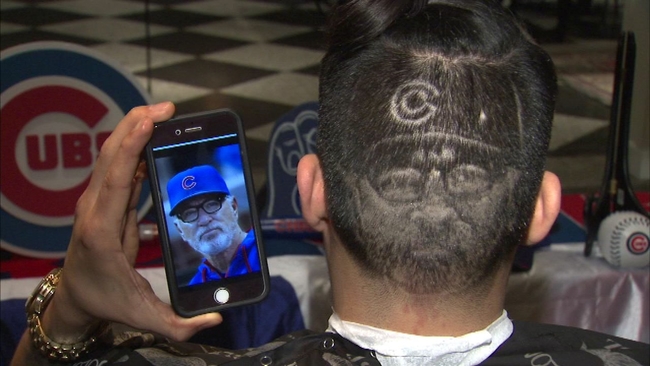 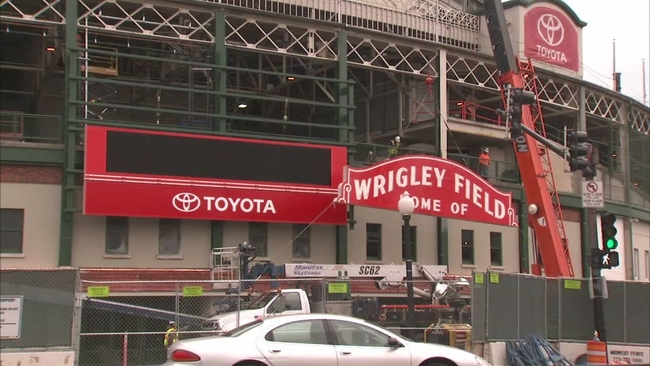