Cubs to raise 2017 season ticket prices by 19.5 percent on average 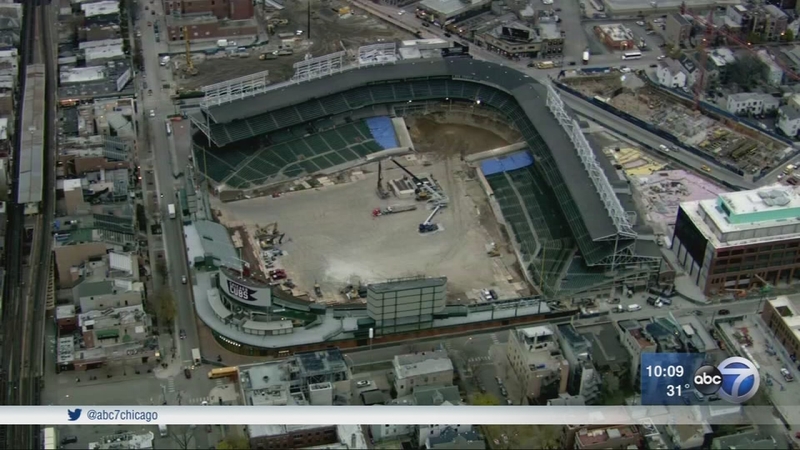 The team confirmed Monday that season ticket prices are going up an average of 19.5 percent for 2017.

Infield box seats will see the largest increase of 31 percent. Season tickets in the bleachers are going up 22 percent.

The average price of a season ticket at the friendly confines is now $58.

The price increase is due to this year's ball park renovations. The Cubs are building a luxury club beneath the seats behind home plate and more suites nearly on top of the ballpark. The "premiere experiences" begin in 2018.

"It's become more of a corporate entertainment-type venue. The average person it's, is not going to pay five, six, $800 to take a family of four," said Steve Buzil, SitClose Tickets.