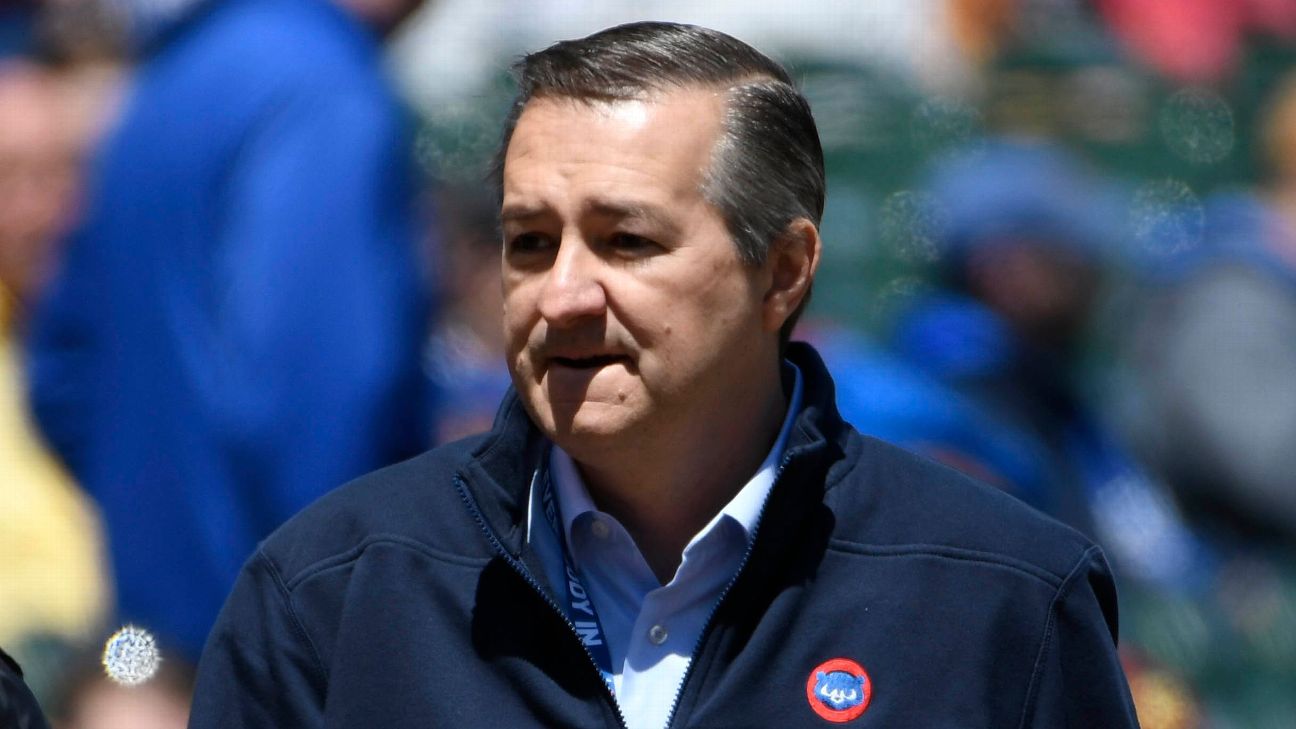 Chicago Cubs owner Tom Ricketts pushed back on the perception that baseball teams are cash cows, telling ESPN on Tuesday that yearly revenues are mostly put right back into the team.

"Here's something I hope baseball fans understand," Ricketts said. "Most baseball owners don't take money out of their team. They raise all the revenue they can from tickets and media rights, and they take out their expenses, and they give all the money left to their GM to spend.


"The league itself does not make a lot of cash. I think there is a perception that we hoard cash and we take money out and it's all sitting in a pile we've collected over the years. Well, it isn't. Because no one anticipated a pandemic. No one expects to have to draw down on the reserves from the past. Every team has to figure out a way to plug the hole."

Ricketts acknowledged he couldn't comment specifically on the labor negotiations between the league and its players as they work toward restarting the season. Players want full prorated salaries, whereas owners say they can't afford the losses based on a season of 82 or more games. Ricketts was asked if teams, worth billions collectively, should simply take out loans or find other ways to pay the costs of playing in 2020, even if it's without fans.

"The scale of losses across the league is biblical," Ricketts said. "The timing of the work stoppage, the inability to play was right before the season started. We're looking at 30 teams with zero revenue. To cover the losses, all teams have gone out and borrowed. There's no other way to do it in the short run. In the long run, we may be able to sell equity to cover some of our losses but that's in the long run.

"Who would invest at the moment?"

Ricketts also discussed agent Scott Boras and the email he sent to his clients, singling out the Cubs' financial situation.

"Throughout this process, they will be able to claim that they never had any profits because those profits went to pay off their loans," Boras wrote in the email. "However, the end result is that the Ricketts will own improved assets that significantly increases the value of the Cubs -- value that is not shared with the players."

Ricketts didn't seem fazed by Boras' claim, pointing at the team's payroll over the past four or five years. The Cubs have been near the top of the league since completing a rebuild in the middle of the past decade.

"[Boras] doesn't have any insight into our balance sheet, and as we have been investing in the ballpark, we've been spending more on the field. We've been one of the top spenders in the league while we were fixing up Wrigley Field. We don't take money out of the team. Most owners don't. We're investing in the future of the club and the current team on the field."

As the players and league continue to negotiate, Ricketts said he has hope. But like many around the game, he said he isn't sure where the answer lies.

"I'm pretty optimistic we'll get games back on the field," Ricketts said. "I have full faith and confidence in the commissioner. How we get there is yet to be written, but I'm pretty sure we'll get there."

One avenue, which is still a favorite of executives, is to share the risk and rewards with the players. That proposal didn't even make it to the offer table, leading some to wonder if it was a red herring. Instead, owners proposed a sliding pay scale, which was quickly rejected by the players.

Ricketts said that revenue sharing, ultimately, is "what the other leagues do."

"They create a sense of partnership with the players because a rising tide lifts all the boats," he said. "It's always been considered something the MLBPA doesn't want to go for because they see it as a salary cap. They're clear on that. I don't agree. If it's done right, it can give incentives for the players and the owners to grow the game. It could be part of the next CBA if people are willing to discuss it.

Ricketts said he is adamant about wanting to play this season even though ownership contends playing games means losing more money. It's one reason why the league originally offered only an 82-game season and might want even fewer games than that. It has led some to wonder if all owners even want to have a season at all.

The Cubs have a new television network, which still isn't being carried by the largest cable provider in the Chicago area. Missing an entire season has even bigger implications for them.

The fact that franchise values are extremely high doesn't answer the question of liquidity for teams. The Cubs employ 600 people with an additional 2,700 part-time employees. They say 70% of their revenue comes from the game-day experience with fans in the stands. Now they're hoping to recoup two-thirds of what's left -- if an equitable deal with the players can be struck.

"The main reason it's at 70% is we do so well with attendance," Ricketts stated. "A lot of clubs have more trouble selling their tickets. A larger percentage of our revenue is just tickets.

"We're hoping we can get 20% of our total revenue this year." 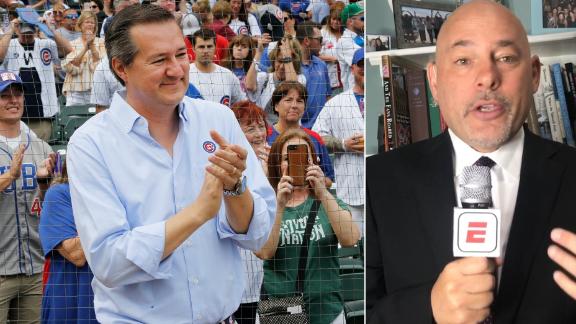