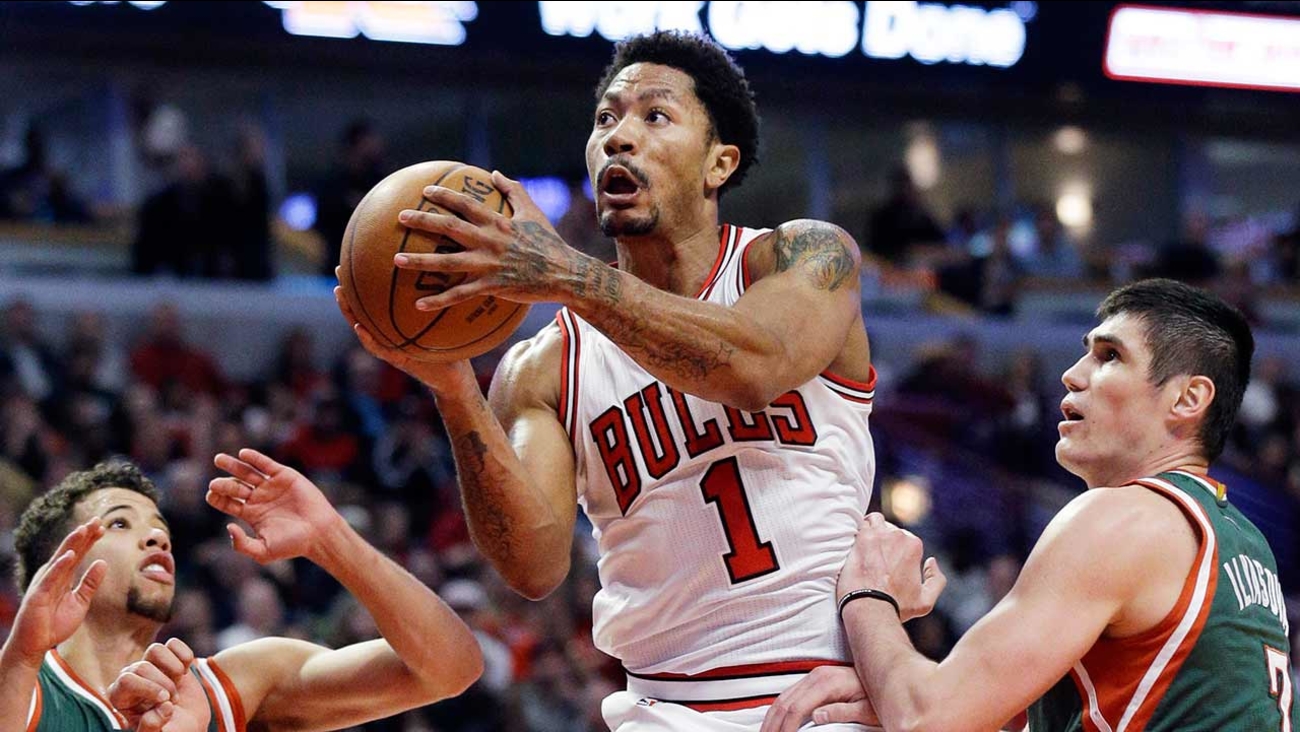 CHICAGO (WLS) -- The Chicago Bulls say Derrick Rose will need surgery for a fracture of his left orbital bone after being struck in the face by an elbow during practice Tuesday. It was the team's first practice of the season.

A Bulls spokesman says he was taken from practice to Rush University Medical Center for testing and evaluation. The spokesman said the surgery will take place Wednesday at Rush.

The Bulls say a timetable for Rose's return to play will be determined after the surgery.