DeShone Kizer: Ready to grow as new quarterback of Browns 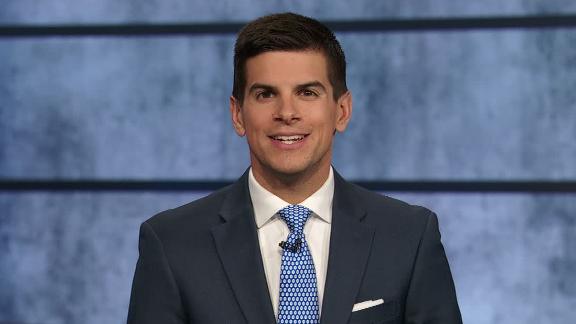 ESPN
By Pat McManamon
The Cleveland Browns, who opted not to use one of their three first-round picks on a quarterback, decided to go that route in Round 2 on Friday night, choosing Notre Dame's DeShone Kizer with the 52nd overall pick.

Quarterback has been a position of need for the Browns for years. Cleveland has had 26 starting quarterbacks since the NFL franchise returned to the city in 1999.

"We were surprised that he was there and available to us at 52," Browns vice president of football operations Sashi Brown said.

Kizer is a big, strong-armed quarterback. He stands 6-foot-4, weighs 230 pounds and runs well for the position.

"Obviously, he has the measurables," coach Hue Jackson said. "He is a big, physical quarterback who can make all of the throws that I think anybody needs to make in the National Football League. He is intelligent. He has the characteristics that we are looking for."

Kizer admitted he had issues with consistency and fundamentals in college. He played well early in his final year but struggled late. When he declared for the draft, his coach at Notre Dame, Brian Kelly, said he probably should have stayed in school another year.

"I just can't wait to get into that facility and start to learn and to pick up all of the different things that I need to pick up in order to try to contribute to the team as much as I possibly can," Kizer said. "Once again, there is a lot of room to go ahead and grow into the NFL, and I can't wait to do that."

The Browns saw that willingness to learn in the pre-draft process. Jackson mentioned some suggestions to Kizer about his footwork, and when the team had him in for a private workout, he had incorporated them.

"I think the beautiful part of it was he was able to take that instruction and improve," Jackson said. "I think we saw that in our workout. That was outstanding. He is very coachable. He wants to work at it, and I think that is what it is going to take. We will find out how good this guy can be over time."

Jackson said he isn't ready to commit to a starter.Brock Osweiler, Cody Kessler and Kevin Hoganalso are on Cleveland's roster.

"We need to get him here, just like all of them, and give him an opportunity to compete," the coach said. "We're going to give all our guys an opportunity to compete. I think that's what it's all about. It's not about who is the starter, who is this. Let's let these guys get here and learn our offense and spend time with myself and [quarterbacks] coach [David] Lee and go out on the field, and let's see how it all turns out."

One night later, they turned to Kizer.

He became the first Notre Dame player ever to turn away two years of remaining college eligibility to enter the draft. His reasoning, he said, was to chase a dream.

During his two years as Notre Dame's quarterback, Kizer started 23 games, posting a 12-11 record. After spending all of his 2014 freshman season on the bench, Kizer went 8-3 in 11 starts in 2015 and nearly led the Irish to the College Football Playoff. 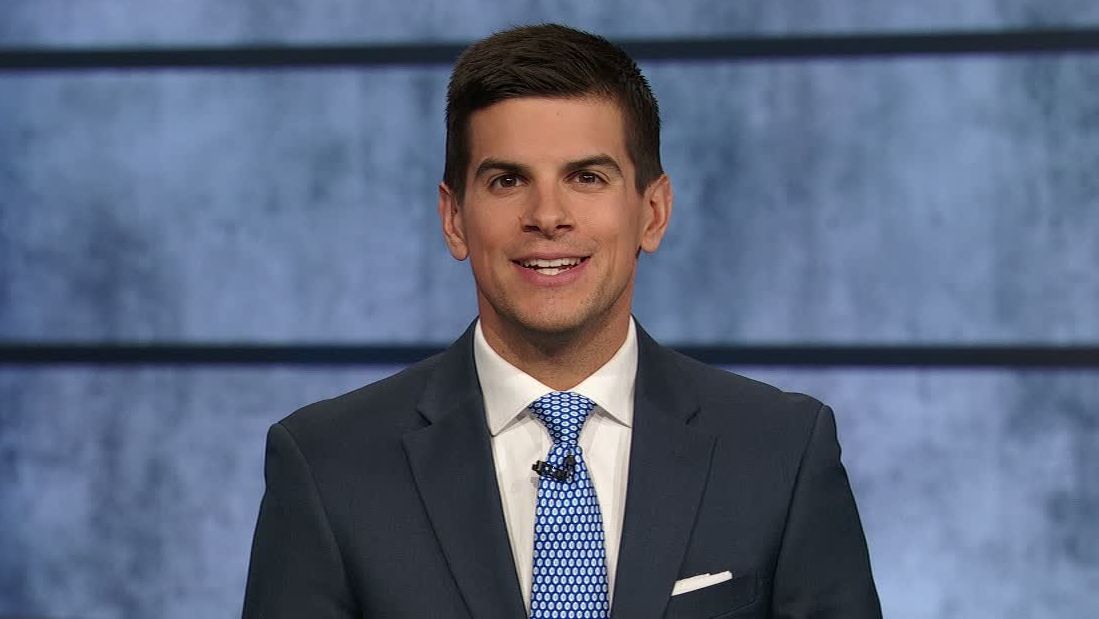