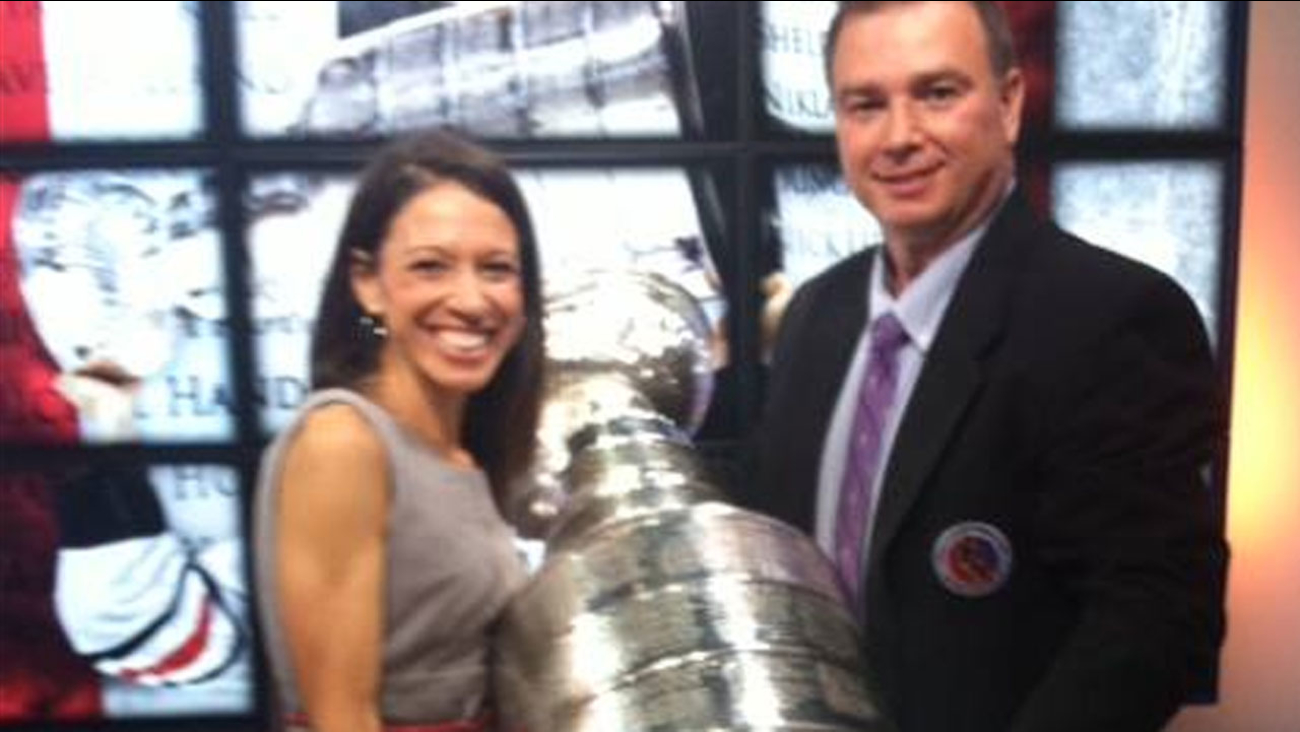 According to Jennifer Graves, "During her time here in Chicago, Dionne Miller has built a stellar reputation as an aggressive reporter who tells great stories and connects with viewers. She has a passion for sports and it shows. We are thrilled she's joining us and know she'll be a terrific addition to the ABC 7 sports team."

When Miller first started reporting sports in Chicago, she hit the ground running. She was assigned to cover opening day at Wrigley Field and simultaneously fell in love with the city and its fans. She's since covered it all, from the Bears, to the Bulls, the Hawks to high school sports.

Most recently, Miller was at Fox Chicago where she worked as a sports anchor and reporter since 2012.

Prior to that, she served as host for Fox Sports Ohio, primarily covering pre and post- game shows for the Cleveland Cavaliers from 2010-12. In addition, she served as college football sideline reporter for the Big Ten Network.

She was the main anchor of the "Columbus Sports Network" (WCSN, Columbus, OH), after reporting sports in Sarasota, Florida; San Diego, California and the New England area.

Miller began her career at KSVI/KHMT in Billings, Montana, serving as sports reporter before moving on to WPTZ in Burlington, Vermont as weekend sports anchor.

Miller is an Ohio native. She and her husband have two young children and enjoy calling Chicago home.