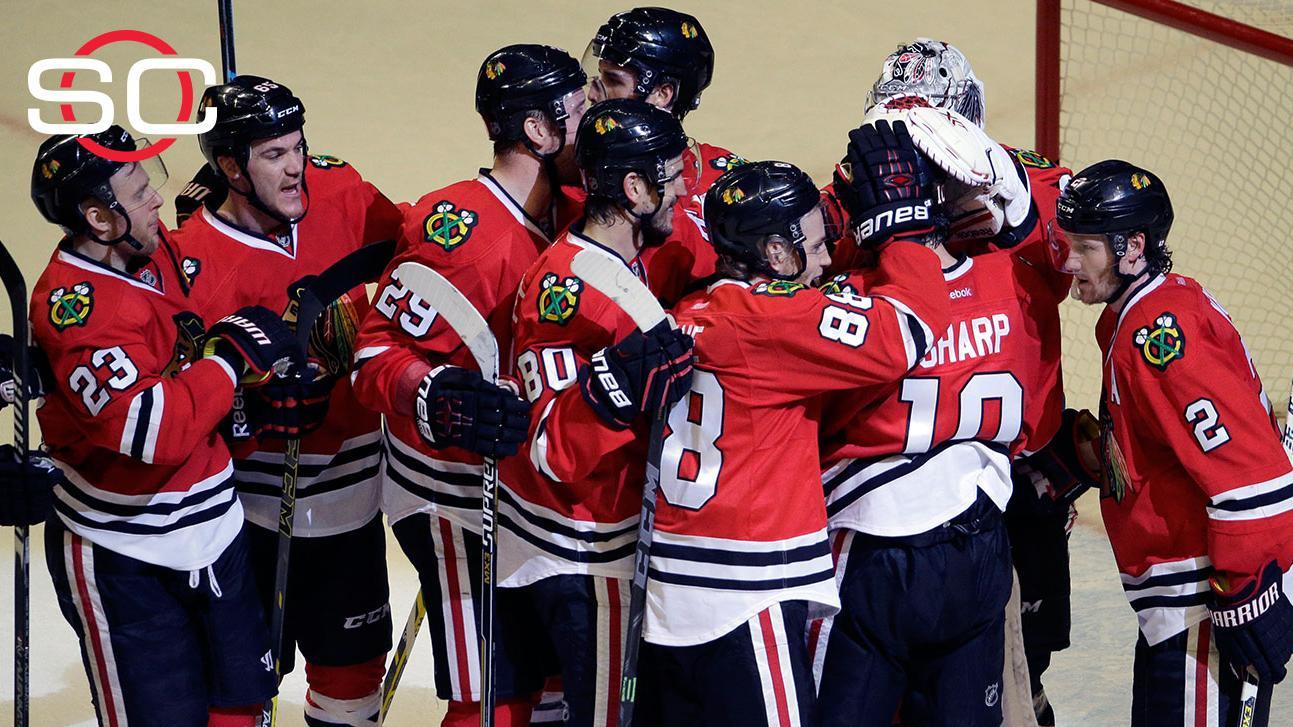 CHICAGO -- Duncan Keith waited and waited for just the right moment, and then unloaded.

Another big goal for Chicago's top defenseman moved the Blackhawks into the second round of the playoffs.

Keith scored at 16:12 of the third, and Chicago overcame a brutal start on its way to a clinching 4-3 victory over the Nashville Predators in Game 6 of their tight postseason series.

"Certainly our guys, when the games are on the line, the stakes are higher, they just love that challenge and like to meet it and rise to it." Blackhawks coach Joel Quenneville said.

Keith beat a screened Pekka Rinne with a laser from the left point. The defenseman, who had the winning goal in a 4-3 double-overtime victory in the series opener, also had two assists.

The Blackhawks will face St. Louis or Minnesota in the Western Conference semifinals as they try to finish an up-and-down season with their third Stanley Cup title since 2010. They eliminated the Blues and the Wild in last year's playoffs.

Nashville bowed out in the first round for the sixth time in eight playoff appearances.

"We wanted to get to the playoffs and find some success," said coach Peter Laviolette, who completed his first season with the Predators. "It's probably a better question for another day. Coming off, you're talking about a retrospect of the season. The objective was to get to this point, but that wasn't the whole objective, so disappointing right now."

James Neal had two goals for Nashville, and Matt Cullen also scored. Rinne made 28 saves, but got beat on some tough shots.

"Throughout the series I felt like some of the games, the puck had eyes," he said.

The winner came when Keith retrieved the puck just inside the blue line and waited for an opening before sending a drive past the goalie's right shoulder with 3:48 left. He had two goals and five assists in the series.

"I knew we kind of had them on the run," Keith said. "I had some time at the blue line to try to do what I could to find a lane."

The 38-year-old Cullen beat Keith along the boards and slid the puck off the post at 11:16. Quenneville then went to Crawford, who had a solid regular season but was replaced by Darling after he struggled in the first two playoff games.

"I thought we were horrible to start the game, absolutely dreadful," said Quenneville, who felt his defensemen were as much as fault as Darling.

Still, going to Crawford was not a tough call.

"I wasn't blaming the goalie, they were all clean looks," Quenneville said. "It was easy to get Craw back in there."

Toews made it a one-goal game when Sharp's slap shot from the high slot deflected off his skate on the power play. The tempo also started to change once Crawford took over in net, and the Blackhawks pulled it out thanks to another big goal by Keith.

The Blackhawks are 13-3 in games in which they have a chance to eliminate an opponent since the 2009 Stanley Cup playoffs. ... The Predators are 1-8 when facing elimination. 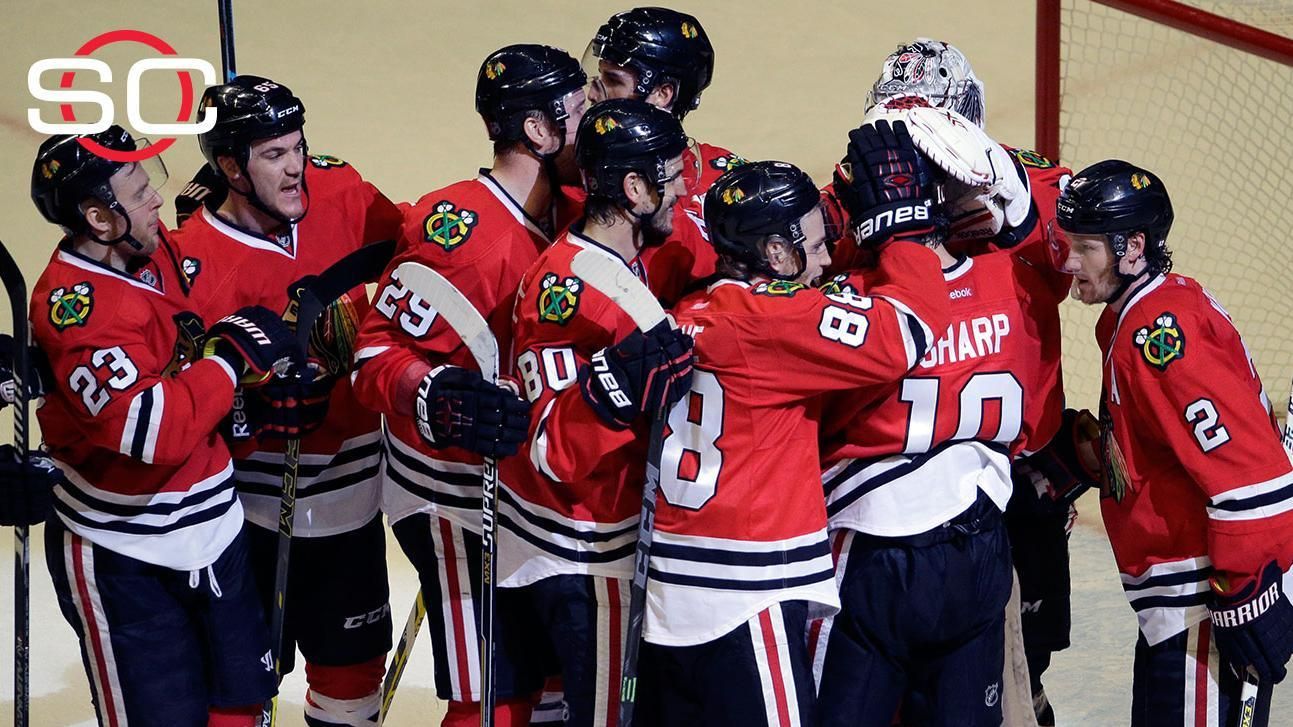 Blackhawks edge Predators, win series
Duncan Keith scores the game winner in the Blackhawks' 4-3 victory over the Predators to win the series 4-2.