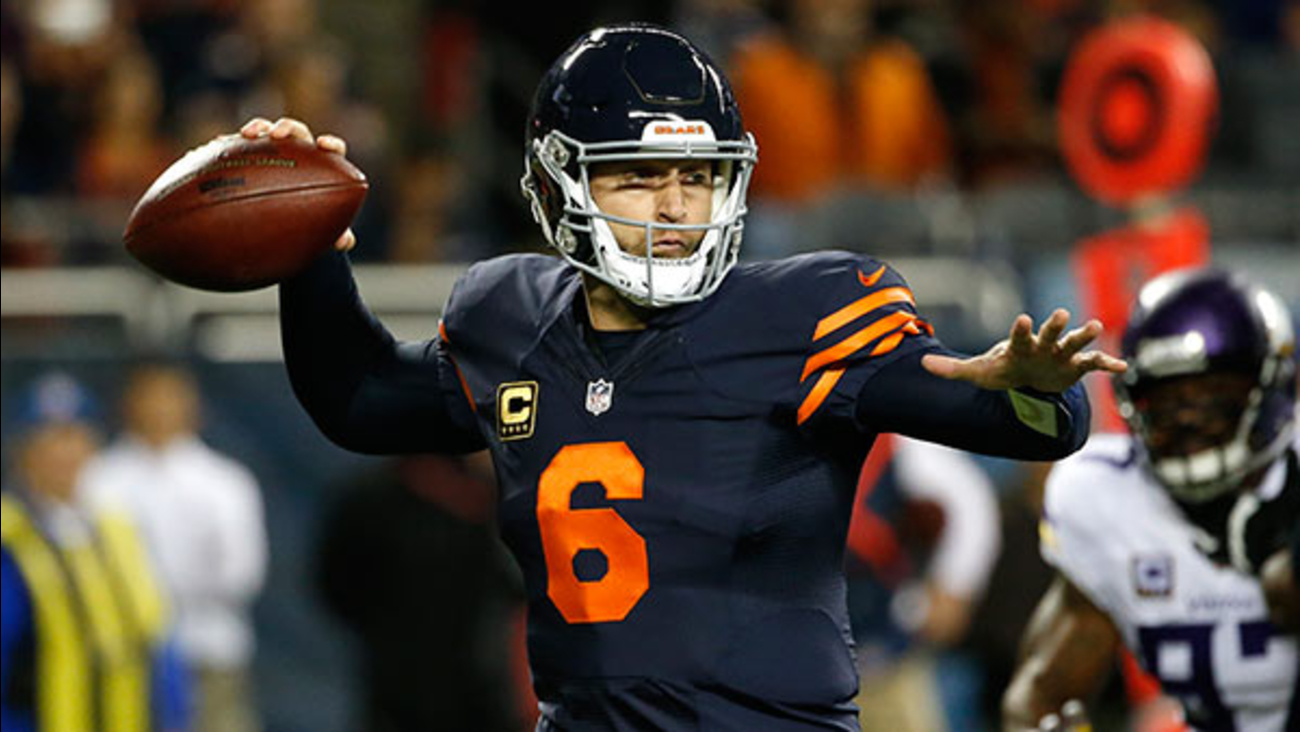 Former Chicago Bears quarterback Jay Cutler will sign a one-year deal to play for the Miami Dolphins, according to ESPN's Adam Schefter.

Cutler, 34, played the last eight seasons with the Bears and was released by the team last March. After his release, Cutler decided to retire and was hired by Fox Sports to be a commentator.

On Sunday, Schefter reported that Cutler will come out of his brief retirement and is finalizing a one-year, $10 million deal to play for the Dolphins.