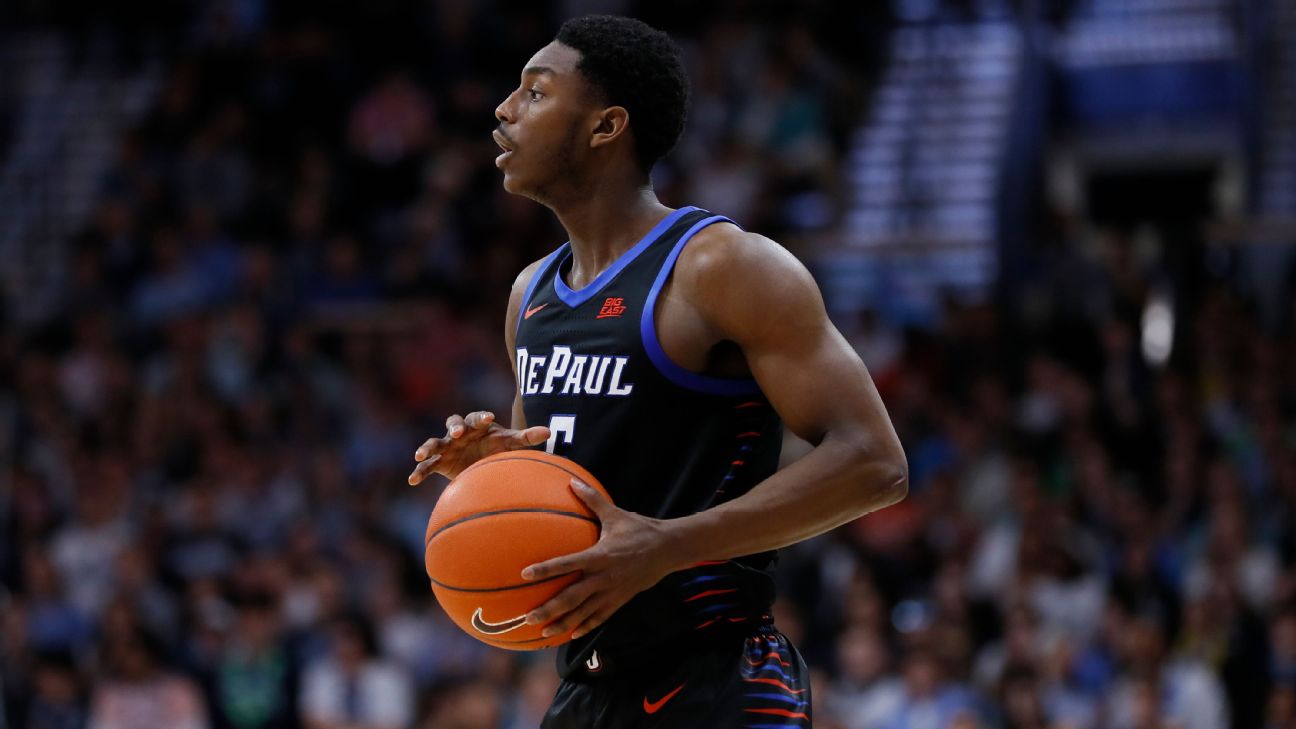 Iowa State announced Coleman-Lands' signing Tuesday. He averaged 11.1 points per game for the Blue Demons last season. He will be eligible immediately pending his graduation from DePaul.


Coleman-Lands began his career at Illinois, where he led the team in 3-pointers made in each of his two seasons. The Indianapolis native was granted a sixth year by the NCAA in early April after sitting out the 2017-18 season as a transfer and being limited to just nine games in 2018-19 because of injury.

"We are excited to bring Jalen into our program," Iowa State coach Steve Prohm said. "Being from the Midwest, he is a player we've been familiar with for a while. He will bring immediate experience, leadership and scoring to the perimeter that we needed for this season. We are looking for Jalen to make a big impact on both ends of the floor."