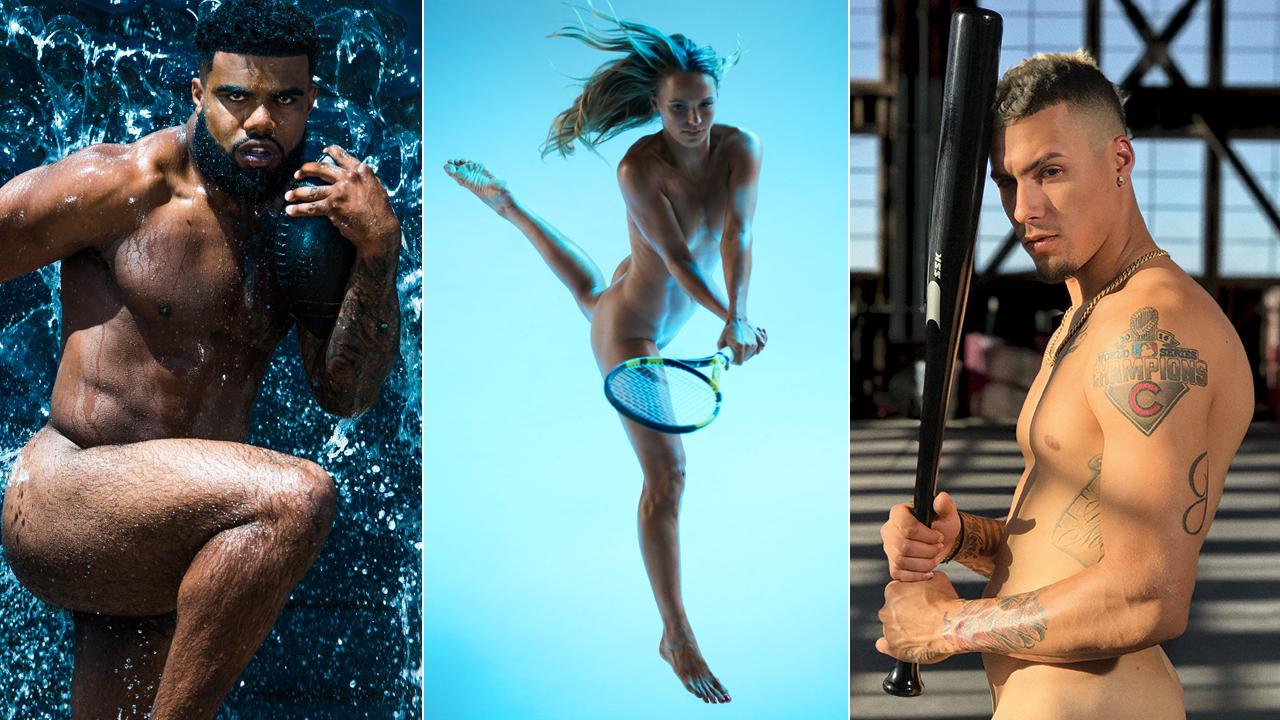 Ezekiel Elliott, Julian Edelman and Javier Baez are among the 23 athletes featured in ESPN The Magazine's annual Body Issue, which begins its rollout this week on SportsCenter and ESPN.com, and is on newsstands July 7.

The ninth annual Body Issue celebrates and showcases the athletic form. Its release will include photos, interviews and videos with some of the biggest names in sports.

Additional video content will appear all this week on SportsCenter. Photos, personal interviews and videos of all the Body Issue athletes will debut on ESPN.com on July 5, followed by the release of the magazine two days later. 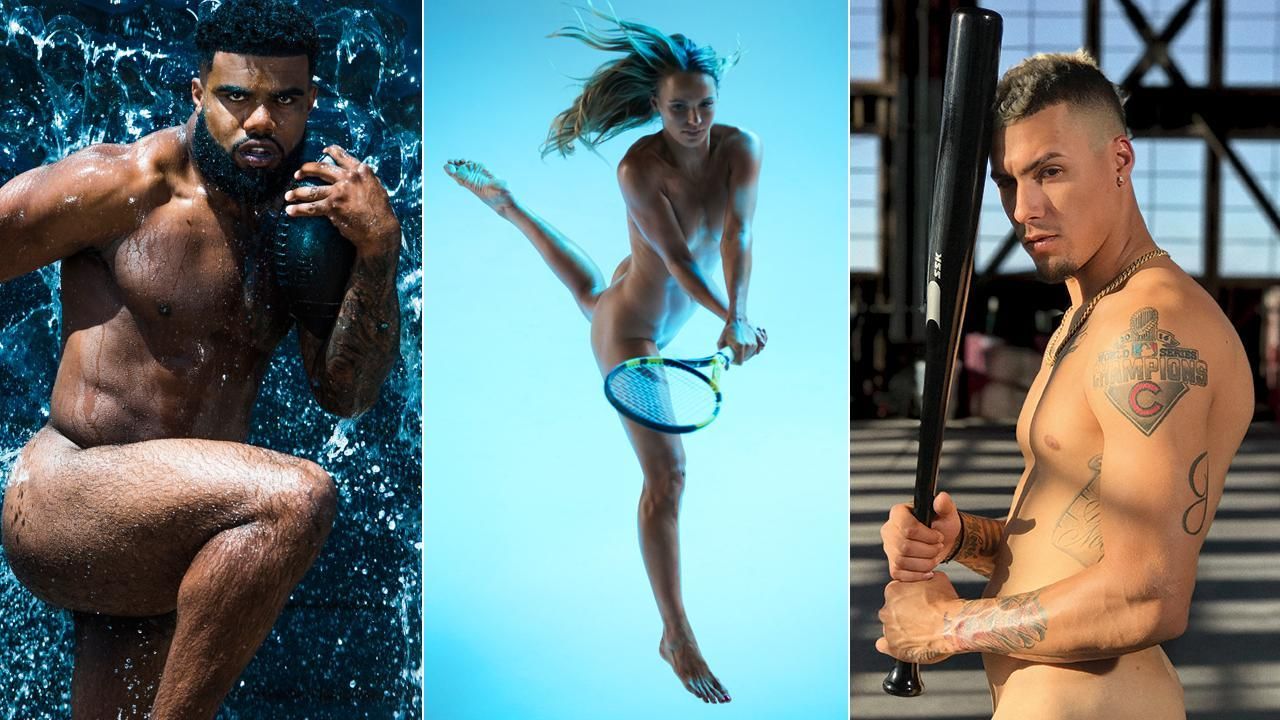