Cubs face big questions after getting swept from playoffs

Cubs lose to Marlins in 2-0 sweep 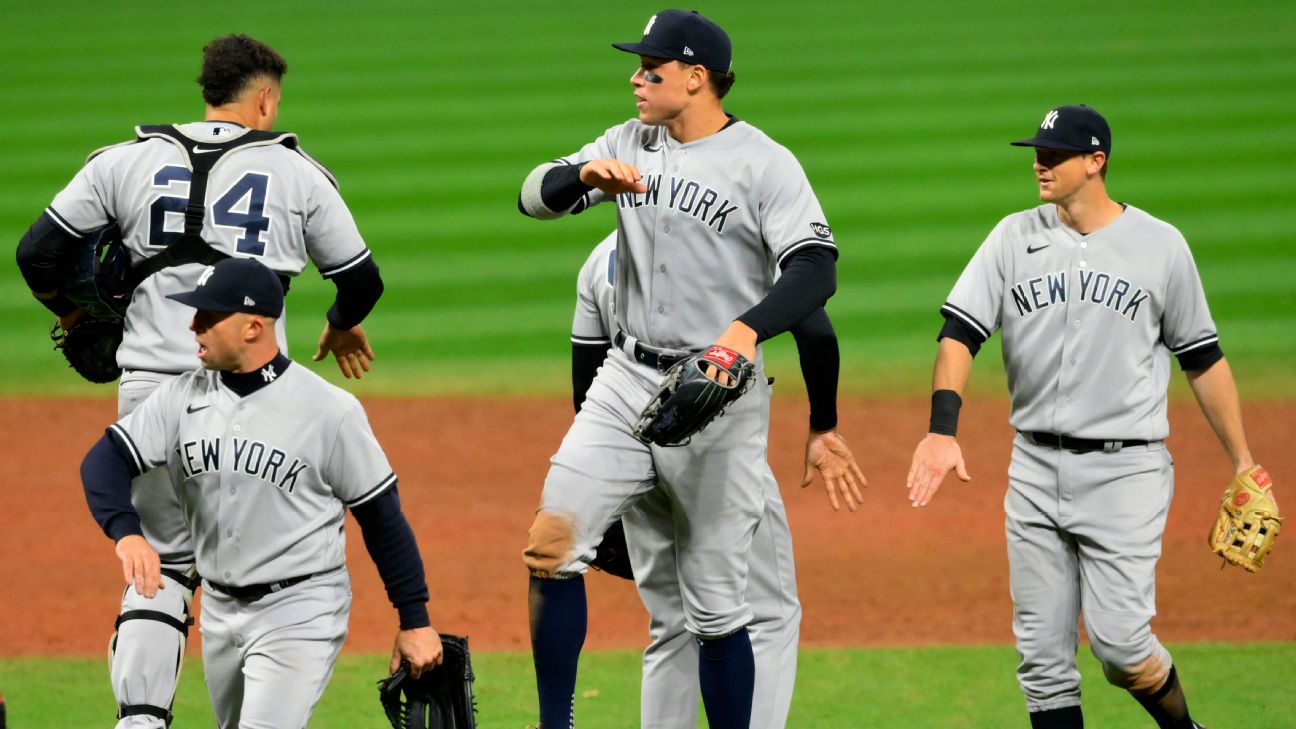