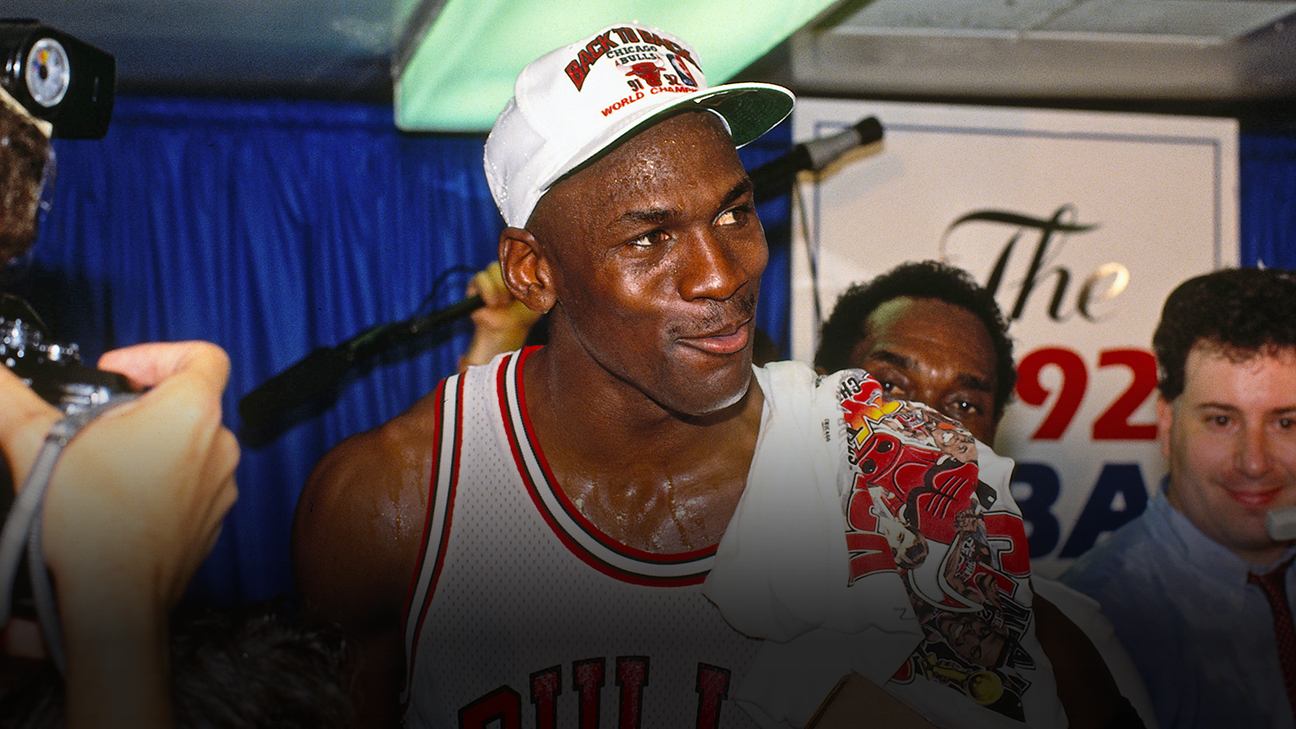 NEW YORK -- In basketball terms, "The Last Dance" had a strong fourth quarter.

The last two episodes of the 10-part Michael Jordan documentary, shown over the past five Sunday nights, averaged 5.9 million viewers, the Nielsen company said. It was simulcast on ESPN and ESPN2.


That's easily the highest-rated documentary project ever for the sports network.

It was considered such a high-profile event that some newspaper sports sections -- also deprived of material -- have covered the documentary like its own event.

"The exceptional content of the series has cut through culturally and sparked conversations far beyond ESPN platforms," said Connor Schell, the network's executive vice president for content.

The series also had a consistency that the former Chicago Bulls star would appreciate. Live viewership for each episode ranged between 4.9 and 6.3 million people, meaning viewers kept coming back, Nielsen said.


The live count will ultimately be a fraction of the series' impact. Adding delayed viewing through DVRs and reruns, the first episode already has been seen nearly 15 million times, ESPN said.

ESPN hopes to make Sunday night documentary-watching a habit among its viewers. In the next month, the network has scheduled films about disgraced cyclist Lance Armstrong, martial arts star Bruce Lee and the 1998 home run race between Mark McGwire and Sammy Sosa.

ABC announced Tuesday that it will broadcast the documentary over five consecutive Saturday nights beginning this Saturday and concluding on June 20.