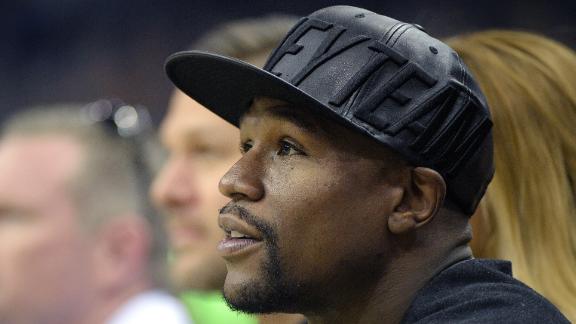 ESPN
Floyd Mayweather said in an interview that he believes "racism still exists in the sport of boxing," while also bringing notable UFC fighters Ronda Rousey and Conor McGregor into the conversation.

Mayweather was asked by the website Fight Hype about his take on the current state of boxing and cited racism as the reason that Andre Ward's ranking by Ring Magazine was not higher.

"I can't believe they [Ring Magazine] got Andre Ward ranked No. 4 in the pound-for-pound list," Mayweather said in an interview posted Wednesday. "Even though the guy that's ranked No.1 pound-for-pound right now [Roman "Chocolatito" Gonzalez], you know, you can't argue about that, but without Andre Ward losing a fight, he has to be No. 2. ... I mean, he wins his fights not in good fashion, but in great fashion, and they have him at No. 4? They got some guy ranked No. 9, I don't really know his full name, so I don't want to be disrespectful, but they got a Japanese guy ranked No. 9. They got Andre Ward No. 4, and this guy that's ranked No. 9, we don't even know who he is. I truly believe that racism still exists in the sport of boxing."

When asked to elaborate and give an example of racism in the sport, Mayweather cited undefeated middleweight titleholder Gennady Golovkin.

"You gotta really look at things like this, when Bernard Hopkins was a middleweight trying to fight Oscar De La Hoya, Shane Mosley, and Felix Trinidad, they [the media] said he was calling out smaller guys," Mayweather said. "When the guy Triple G (Golovkin) does it, they don't say s---. Once again, I'm not racist; I'm just saying racism still exists."

Mayweather also said that former UFC champion Rousey received more attention when she was unbeaten than boxer Laila Ali, who is black.

"But you look at things like this, Ronda Rousey, you know, I think she fought somewhere like 11 or 12 fights, which is not a bad thing. Laila Ali went undefeated and was dominating too," Mayweather said. "After Ronda Rousey fought I think 9, 10, 11 fights, it didn't even take that long, she got all types of endorsements, movies, and everything. Laila Ali did the same thing in better fashion. Ronda Rousey, she's a good looking woman when she put it on. Laila Ali is a drop-dead gorgeous woman; I mean a naturally beautiful woman and can kick ass, but you never heard them [the media] saying when she had I think somewhere around 10, 11, 12 fights that she was the baddest woman to ever fight on the planet."

Mayweather also wondered why he's questioned about his behavior and the brash McGregor, the current UFC featherweight champion, isn't.

"And what's so crazy, I don't really know the McGregor guy; never seen him fight," Mayweather said. "I heard his name actually from one of the runners that works for our company ... he told me about the guy McGregor. They say he talk a lot of trash and people praise him for it, but when I did it, they say I'm cocky and arrogant. So biased! Like I said before, all I'm saying is this, I ain't racist at all, but I'm telling you racism still exists." 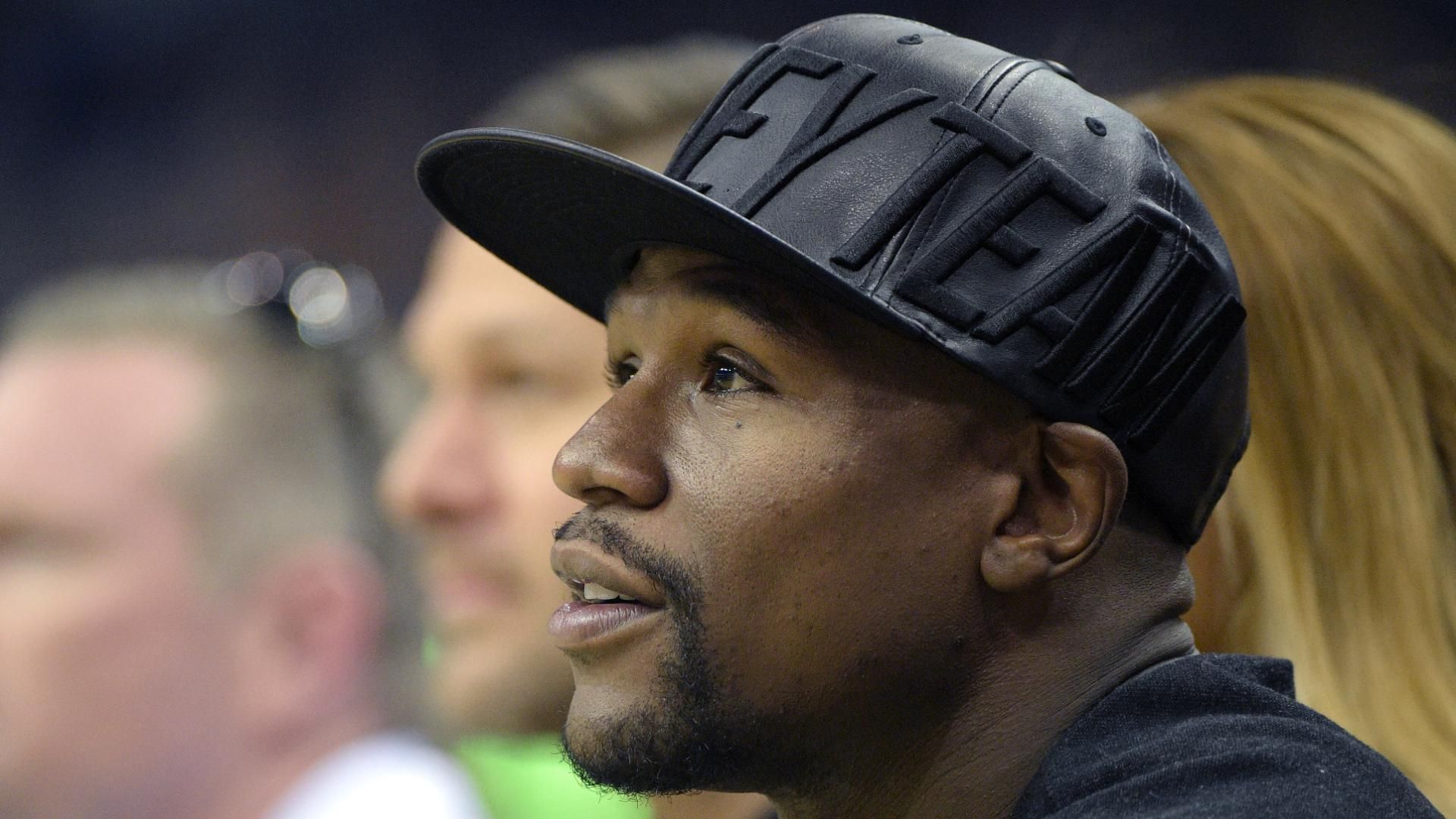