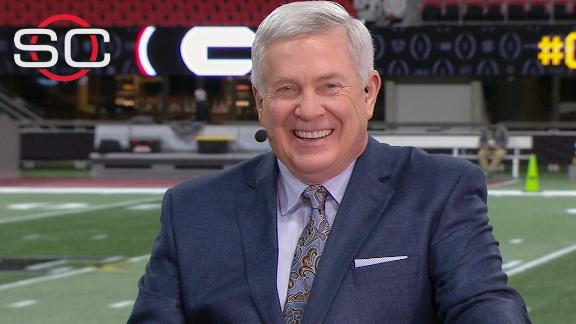 Frank Beamer and Mack Brown, who own 524 career victories, 24 bowl wins and nine conference championships between them, were among the 13 players and coaches selected to the 2018 College Football Hall of Fame, it was announced Monday.

The class runs deep, beyond the transformative coaches. Miami safety Ed Reed, Georgia Tech receiver Calvin Johnson and Michigan cornerback Charles Woodson also join the class, all with the potential to one day make the Pro Football Hall of Fame. The group has so much star power, it is hard to pick just one headliner.

After all, Woodson won the Heisman Trophy in 1997 as primarily a defensive player; Reed won a national championship on perhaps the greatest college football team that ever played; Johnson revolutionized the receiver position; Beamer and Brown became legendary coaches for the way they transformed their respective teams.

Then there are the other great players in their own right who made the class:

All honorees will officially be inducted into the College Football Hall of Fame on Dec. 4 in New York City.

"We are extremely proud to announce the 2018 College Football Hall of Fame Class," said Archie Manning, National Football Foundation Chairman and a 1989 College Football Hall of Famer from Mississippi. "Each of these men has established himself among the absolute best to have ever played or coached the game, and we look forward to immortalizing their incredible accomplishments."

The class was unveiled in Atlanta, site of the College Football Playoff National Championship Presented by AT&T between Alabama and Georgia. It had to be especially meaningful for Beamer, whose son, Shane, is an assistant at Georgia. Frank Beamer will be on the field Monday night with Brown and Stinchcomb for the coin toss.

The two Beamers worked together at Virginia Tech, where Frank built up the Hokies into a major power. He retired from the school in 2015 after spending 29 seasons with the Hokies, leaving as the school's all-time winningest coach. His 280 total victories rank sixth in FBS history, and he led the program to its only national championship game appearance during the 1999 season.

Brown, currently an analyst for ESPN, coached at four different schools, but he burnished his reputation at Texas, where he won the national championship in 2005 behind Vince Young and his incredible heroics at the Rose Bowl against USC. Brown's 244 career wins are 10th most in FBS history.

Beamer and Brown set standards at their respective schools. But the same could be said about Reed, the dynamic All-American at Miami who redefined how to play safety. Physical, athletic, sound and tough, Reed was a ballhawk who also became the heart and soul of the 2001 national champion Hurricanes, the standout among a legion of standouts on that team.

Johnson stood out too, and not just because he towered over defenders both on the college and pro levels. Perhaps the greatest receiver in Georgia Tech history, Johnson still holds school records for receiving yards, touchdown receptions and total 100-yard games.

Woodson, whose selection was announced Sunday during ESPN's Sunday NFL Countdown, also won a national championship at Michigan in 1997. That season was filled with awards for the most versatile player in college football, as Woodson not only took home the Heisman. He also won the Walter Camp Award, Bronko Nagurski Trophy, Chuck Bednarik Award and Jim Thorpe Award. 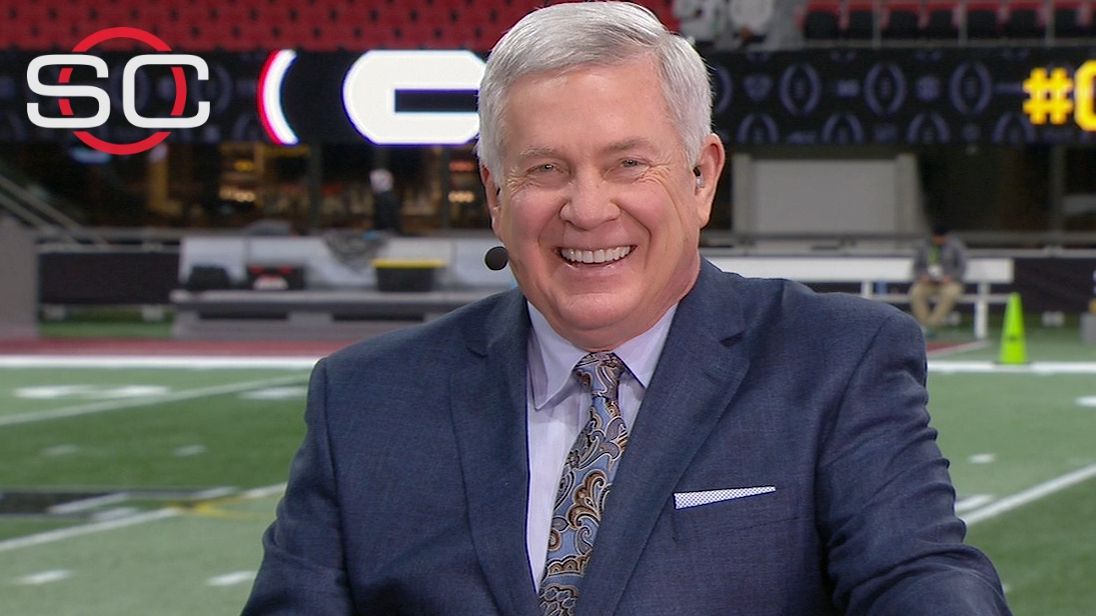