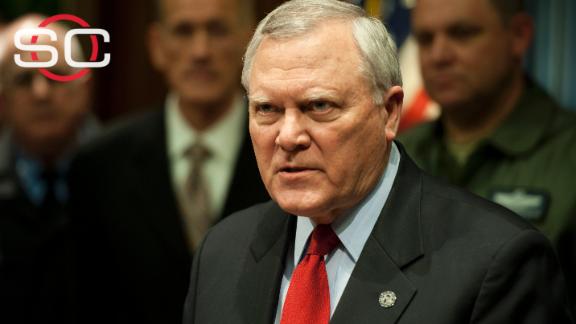 Georgia Gov. Nathan Deal announced his plan Monday to veto the controversial "religious liberty" bill that could have cost Atlanta its chance to host a Super Bowl in the near future.

House Bill 757, which critics said promoted legal discrimination against gays, was denounced by both the NFL,Falconsowner Arthur Blank and local business owners.

The legislation would have allowed clergy to refuse to perform gay marriages and would have protected people who refuse to attend the ceremonies. Churches and affiliated religious groups also could have declined to serve or hire someone based on their faith.

"This is about the character of our state and the character of its people,'' Deal said Monday morning. "Georgia is a welcoming state filled with warm, friendly and loving people. Our cities and countryside are populated with people who worship God in a myriad of ways and in very diverse settings. Our people work side by side without regard to the color of our skin, or the religion we adhere to. We are working to make life better for our families and our communities. That is the character of Georgia. I intend to do my part to keep it that way.

The NFL made it clear that the passage of such a bill would have jeopardized the city's chance to host the Super Bowl. Atlanta hopes to host Super Bowl LIII in 2019 at the new $1.4 billion Mercedes-Benz Stadium, set to open next summer.

Atlanta will compete with Miami, New Orleans and Tampa for Super Bowl LIII. Atlanta, Miami, Tampa and Los Angeles are in the running for Super Bowl LIV and LV.Those bids will be awarded at the spring league meeting, May 23-25 in Charlotte.

Blank also had spoken out against the bill in a statement released March 18. On Monday, a Blank family spokesman said: "We believe Governor Deal's decision was the right one for Georgia."

Coca-Cola and other big-name Georgia companies joined the NFL, prominent Hollywood figures and film studios urging Deal to reject the proposal. Some threatened to boycott the state if Deal didn't veto it.

Deal said he would have signed the bill had it passed in its original form, but he said other versions caused him concern. 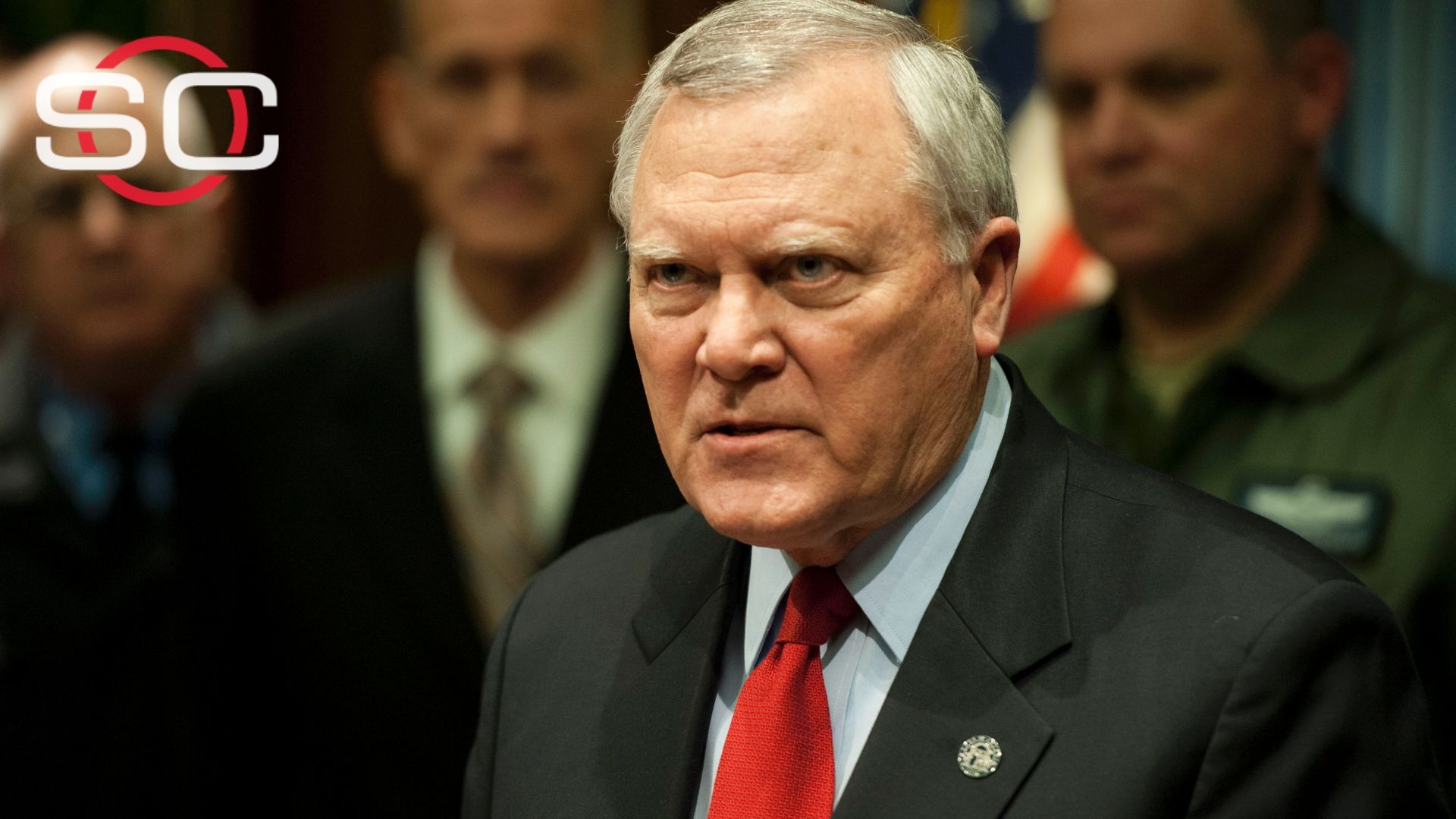