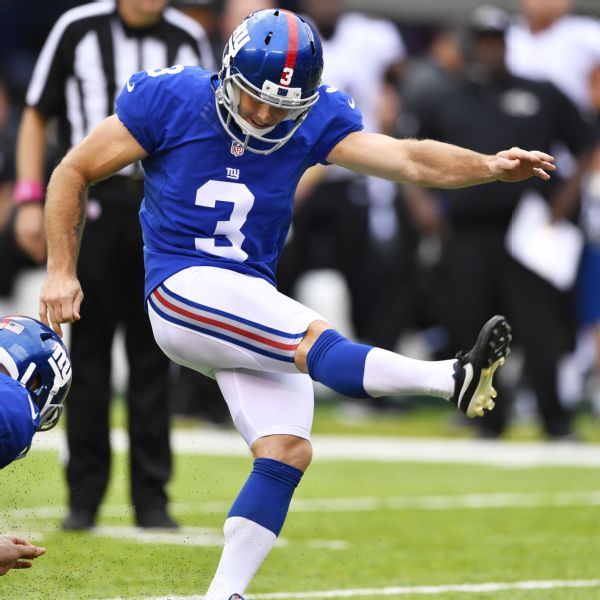 The New York Giants announced Thursday that kicker Josh Brown will not travel with the team to London for Sunday's game against the Los Angeles Rams.

The team said it will review newly released documents in which Brown admitted to domestic abuse and "revisit" the issue when the team returns from London.The NFL also announced that it will review the documents.

"The Giants do not condone or excuse any form of domestic violence. Josh has acknowledged that he has issues in his life and has been working on these issues through therapy and counseling for a long period of time," the team said. "We remain supportive of Josh and his efforts."

In an interview with WFAN Radio in New York, Giants co-owner John Mara said the "best course" was to make Brown inactive this week and that the team hasn't made a decision on his future.

Mara also said he was aware of an incident at the Pro Bowl in Hawaii in January, when NFL security had to move Brown's wife, Molly, and the couple's children to a different hotel room after Josh Brown showed up drunk at her room and was pounding on her door to let him in. Josh Brown and his wife were staying in separate rooms.

Mara said Brown "admitted to us he'd abused his wife in the past. What's a little unclear is the extent of that."

Mara said it was possible the Giants could make a decision on Brown before the NFL does. He also said Brown could go on the commissioner's exempt list, as Greg Hardy and Adrian Peterson did in 2014 as a result of domestic incidents.

Giants coach Ben McAdoo told WFAN that the Giants will "kick the tires" on players and sign one to kick in Sunday's game. Asked if any player on the team was an emergency kicker, McAdoo mentionedOdell Beckham Jr., but later said he doesn't expect to use his star wide receiver "in that role."

Brown's admissions were revealed Wednesday by the King County (Washington) Sheriff's Office as part of his final case file, stemming from a May 2015 arrest following an incident with his wife.

In one of Brown's journal entries obtained as part of the investigation, he wrote, "I have abused my wife."

The league, which had already conducted its own investigation earlier this year and suspended Brown one game for violation of the league's conduct policy, said in a statement Thursday that it made repeated attempts to obtain any and all evidence and relevant information from the case.

"NFL investigators made repeated attempts -- both orally and in writing -- to obtain any and all evidence and relevant information in this case from the King County Sheriff's Office. Each of those requests was denied and the Sheriff's Office declined to provide any of the requested information, which ultimately limited our ability to fully investigate this matter. We concluded our own investigation, more than a year after the initial incident, based on the facts and evidence available to us at the time and after making exhaustive attempts to obtain information in a timely fashion. It is unfortunate that we did not have the benefit or knowledge of these materials at the time.

"In light of the release of these documents yesterday, we will thoroughly review the additional information and determine next steps in the context of the NFL Personal Conduct Policy. We will not be making any comments on potential discipline until that time."

An NFL Players Association source told ESPN's Jane McManus on Thursday that the union was not aware of Brown's journal entries that admitted abuse before they were revealed to the media.

Baltimore Ravens wide receiver Steve Smith Sr., who watched his mother suffer abuse when he was a child, took to Twitter to blast Brown and wrote, "what a shame NFL acts like it cares." Smith also has called out former Carolina Panthers teammate Greg Hardy in the past for his comments on domestic violence.

Brown was on the practice field with teammates on Thursday afternoon. He has made 11 of his 12 field goal attempts since returning from his suspension.

The Giants re-signed him to a two-year, $4 million deal this offseason. Mara said in August the Giants were comfortable re-signing Brown after reviewing all the information at their disposal.

McAdoo also said in August that he supported Brown "as a man, a father and a player." 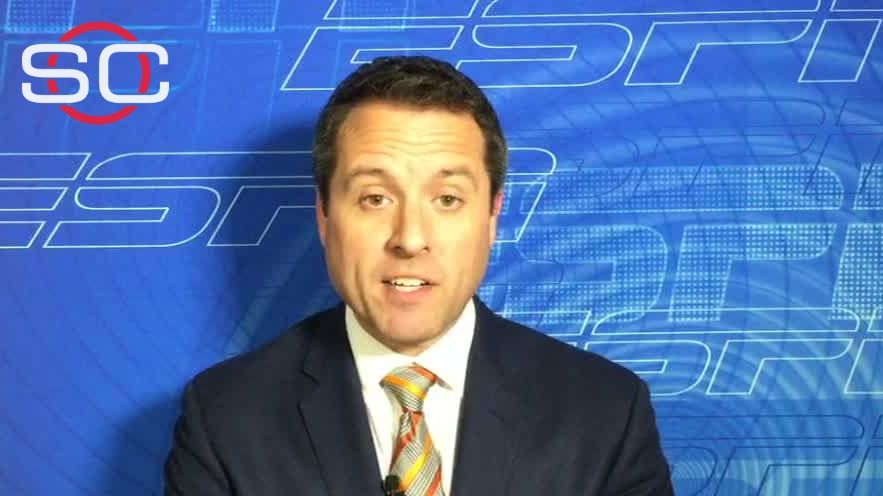 Josh Brown forthcoming about issues
ESPN's Dan Graziano analyzes how Giants kicker Josh Brown has been forthcoming to his teammates regarding past domestic violence incidents and how the league will handle. 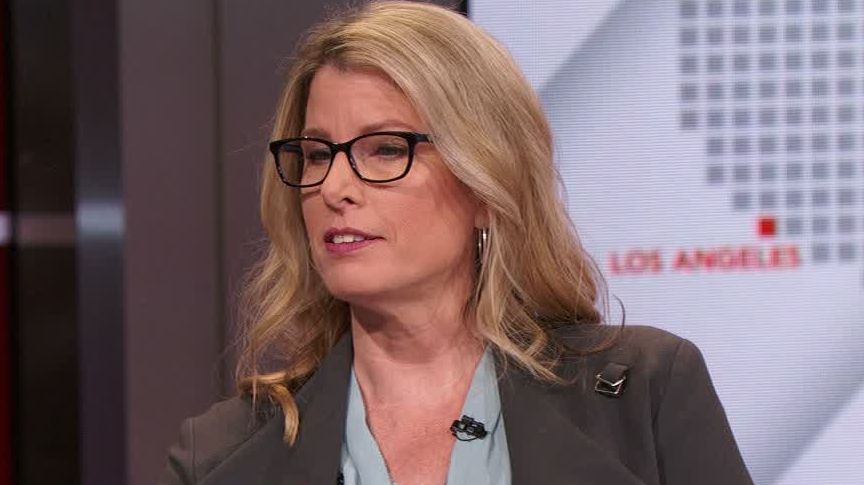 NFL in tricky position with Josh Brown
espnW columnist Jane McManus says the NFL is in a tricky position with Josh Brown admitting to domestic violence because the league knew a lot of this information before and it would make the league look hypocritical to try and go back and suspend him.
Related topics:
sportsespnsteve smith srnfljosh brownnew york giants
Copyright © 2020 ESPN Internet Ventures. All rights reserved.
More Videos
From CNN Newsource affiliates
TOP STORIES