Hal Steinbrenner: Got to step it up 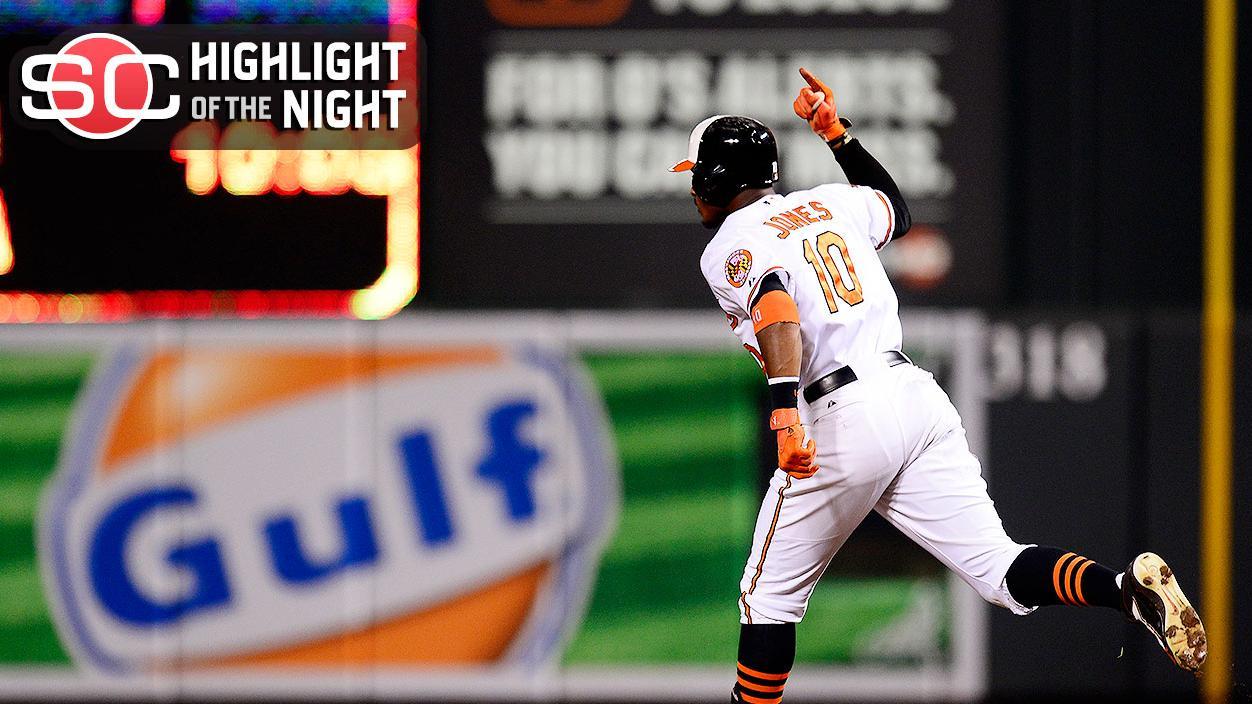 ESPN
BALTIMORE -- Sounding much like his late father, New York Yankees owner Hal Steinbrenner said his team's offense has to snap out of its funk and he's optimistic New York will return to the playoffs after a one-year absence.

Steinbrenner spoke at Major League Baseball's owners meetings before the Yankees played the Baltimore Orioles on Wednesday at Camden Yards, a few blocks away. The third-place Yankees dropped a season-high eight games off the AL East lead; they began the night 2½ games behind in the race for the AL's second wild card.

He was especially disappointed with New York's batters.

"They've got to step it up and they know it," Steinbrenner said.

New York began the night tied for 19th with 471 runs, a disappointment given the offseason additions of Jacoby Ellsbury, Brian McCann and Carlos Beltran. Steinbrenner said the inconsistency "needs to change."

The Yankees' starting rotation has been decimated by injuries to Masahiro Tanaka, CC Sabathia, Ivan Nova and Michael Pineda, who returned Wednesday to make his first big league appearance since April 23. Pineda was suspended for 10 games for using a foreign substance, then injured a right shoulder muscle.

"The injuries have been as frustrating as they were last year," Steinbrenner said. "When you lose four of your starting pitchers by the All-Star Game ... it's going to have an impact."

New York entered the day 61-57, the same record it had after 118 games last season. The Yankees finished fourth last year at 85-77, their poorest record since 1992.

Steinbrenner said there remains time for a late-season spurt.

Steinbrenner said he will wait until after the season to turn his attention to a new deal for Brian Cashman, whose contract is expiring. Cashman has been the Yankees' general manager since 1998.

Steinbrenner expects Alex Rodriguez will return to the Yankees next season after serving his one-year suspension for using banned performance-enhancing drugs.

Rodriguez, who turns 40 next July, is owed $61 million over the next three seasons. 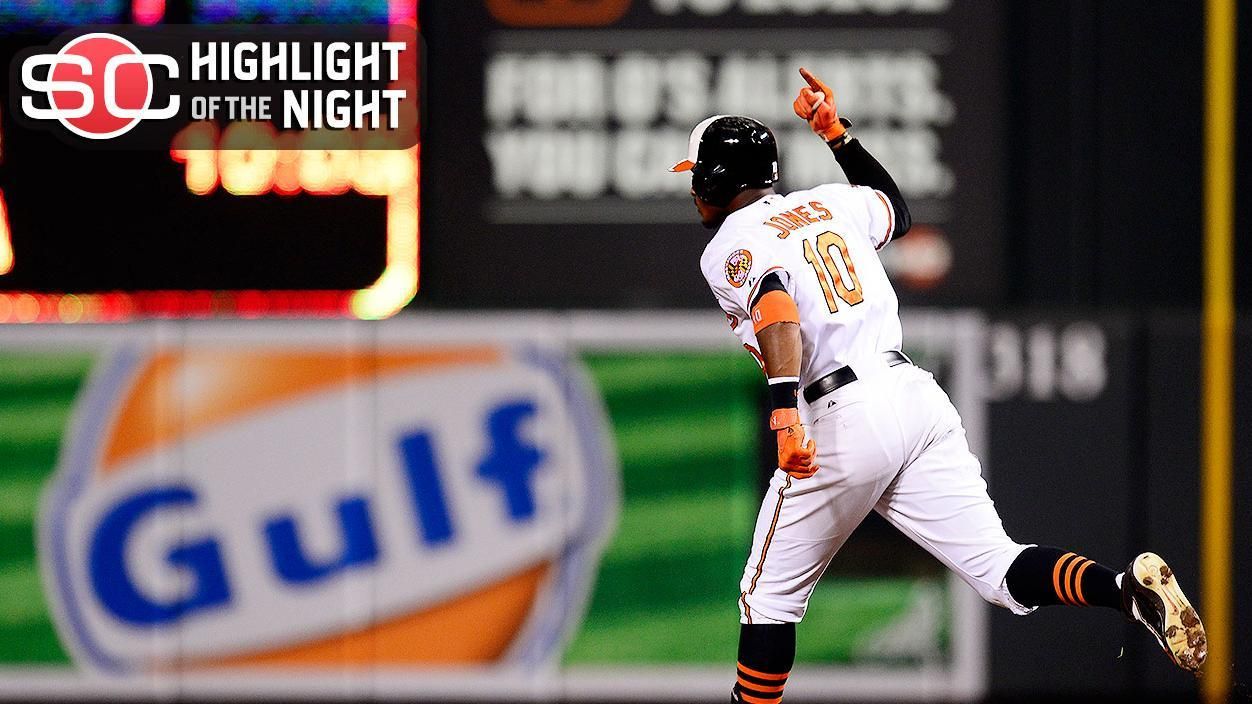 Orioles Rally Past Yankees
SportsCenter Highlight of the Night: Jonathan Schoop and Adam Jones both homered in the eighth inning to lift the Orioles past the Yankees 5-3.