Hamidou Diallo, No. 11 in ESPN 100, picks Kentucky over UConn 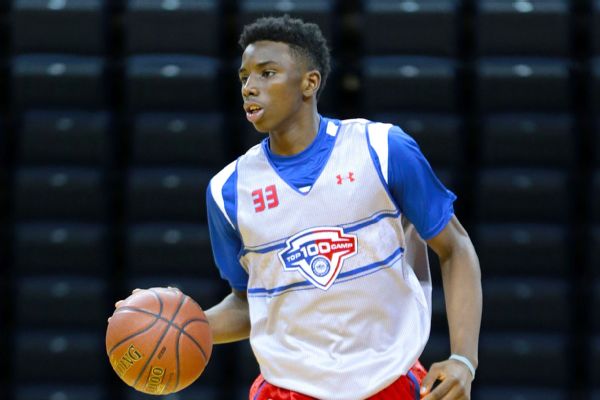 Diallo announced during a news conference at Our Lady of the Angelus in Rego Park, New York, that he will enroll at Kentucky next week.

"Next week, I will be attending the University of Kentucky," he said.

While Diallo will enroll at Kentucky immediately, he is likely to redshirt the spring semester and play as a freshman during the 2017-18 season. He is the second five-star prospect in the 2017 class to enroll early in college, although Austin Wiley enrolled at Auburn in December and played immediately for the Tigers.

Diallo, a Queens native who attended Putnam Science Academy (Connecticut), chose the Wildcats over Connecticut, although Arizona,Syracuse, Indianaand Kansaswere also on his final list of six.

A 6-foot-5 shooting guard, Diallo does most of his damage at the rim and in transition. He has improved his jumper, though, and looked a lot more comfortable from the perimeter over the past couple of months. Given his length and athleticism, Diallo also projects as a versatile and aggressive defender. He averaged 19.1 points and 5.8 rebounds on the Nike EYBL circuit last spring and summer with the NY Rens AAU program.

John Calipari and Kentucky have had the No. 1 recruiting class in 2017 since late November, with Diallo the fifth five-star senior heading to Lexington. He joins center Nick Richards (No. 12), power forward P.J. Washington (No. 16), point guard Quade Green (No. 22) and forward Jarred Vanderbilt (No. 23) -- along with four-star guard Shai Gilgeous-Alexander (No. 44). This will be the ninth consecutive season Calipari has had a top-two recruiting class at Kentucky.

Because Diallo graduated from Putnam Science last spring, he is technically eligible for the NBA draft. However, he has maintained all fall that he plans to play in college, telling ESPN in late November that he was "100 percent going to college."

However Diallo could at least test the NBA draft waters this spring. 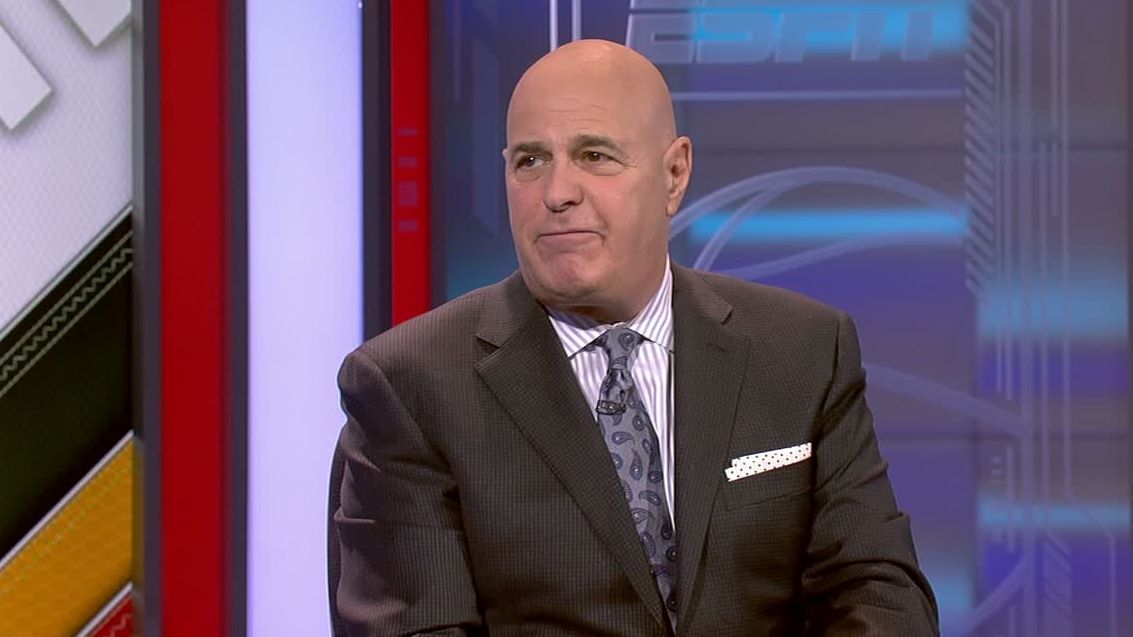