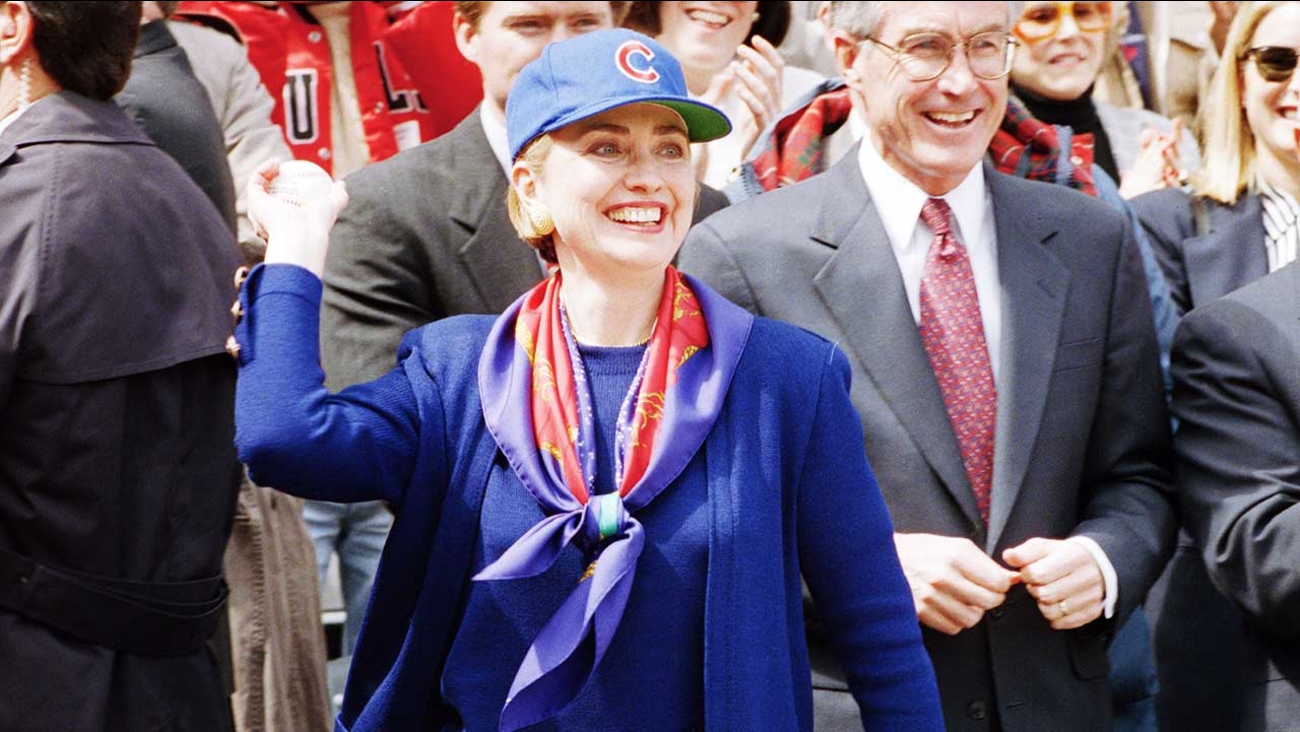 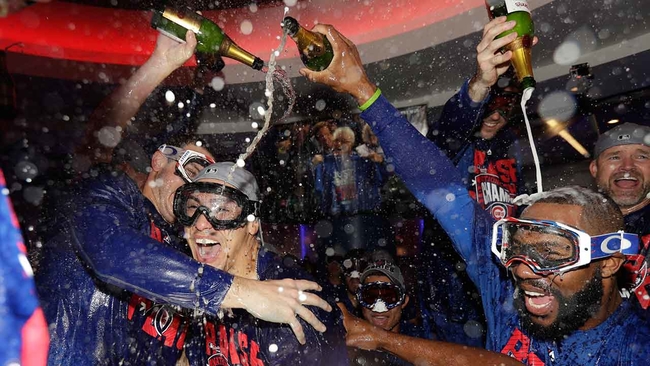 Fully vaccinated Americans can return to life without masks: CDC