Although a couple months later than usual, Tony Petrillo, the track's president, called it better late than never.

"Having everybody back here, it's great seeing life come back to the facility," Petrillo said.

He said they've been able to bring about a third of their employees back, now that the track is resuming operations.

However, staff members associated with fans in the grandstands are still not needed. Despite no fans, jockeys say it's business as usual on the track.

With Arlington closed the last couple months, jockeys and horses have been able to keep in shape racing on tracks in other states, until this week. Most facilities are also running without fans.

Many were anxious to return to Arlington Park Thursday.

Officials said they have about 600 horses on the grounds. It's about half the normal number, but enough for a competitive 30 days of racing -- less than half of the normal season.

"For the industry and the business, it's terrible, but we do what we have to do at this point," said Larry Rivelli, trainer.

Track officials said the short season without fans means they are losing money. But they say 85% of wagering comes from off-track sites.

They're hoping that will sustain them until fans can return.

"It is projected we still sustain losses but everybody wants to be here and wants to take advantage of the chance to bring people back to work," Petrillo said.
Report a correction or typo
Related topics:
sportsarlington heightsemploymenthorsescoronavirus illinoissports betting
Copyright © 2020 WLS-TV. All Rights Reserved.
More Videos
From CNN Newsource affiliates
TOP STORIES 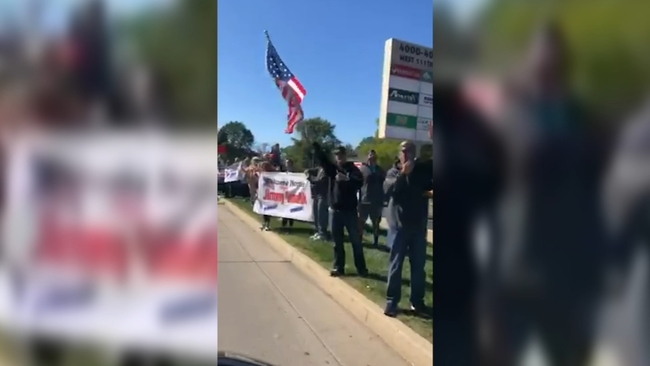