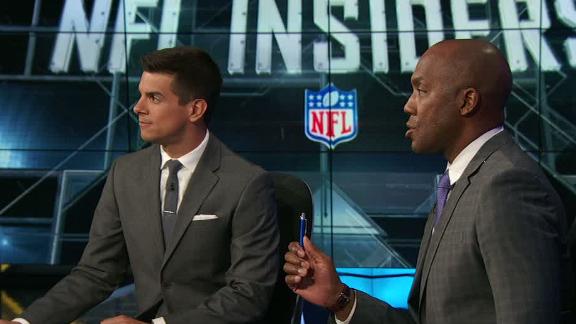 Chicago Bears starting center Hroniss Grasu has a torn ACL in his right knee and is done for the season, coach John Fox said on Monday.

Grasu suffered a noncontact right knee injury that required him to leave Saturday's practice at Soldier Field on a cart. "It's a punch in the gut," Fox said.

Grasu, a 2015 third-round pick, had enjoyed a solid training camp prior to Saturday's incident.

Fox altered the schedule for the team's annual Family Fest practice last year, holding a 36-play live scrimmage. It was during the scrimmage when Grasu crumpled to the turf as he attempted to block downfield on a screen pass to running back Jacquizz Rodgers.

Grasu started eight games for the Bears as a rookie last season.

Fox has options at center. Veteran Ted Larsen and 2016 second-round pick Cody Whitehair have worked some at the position in the offseason and in the early stages of camp.

Larsen has started games before at center in the NFL when he played for the Tampa Bay Buccaneers.

"You guys have seen all the people that have played there," Fox said. "It's not like we have only one. We adjust. That's what you do."
Related topics:
sportsespnkneejohn foxhroniss grasunflcenterchicago bearsinjuryacl
Copyright © 2020 ESPN Internet Ventures. All rights reserved.
More Videos
From CNN Newsource affiliates
TOP STORIES