ESPN
MOBILE, Ala. -- The Cleveland Browns and Chicago Bears will coach the Senior Bowl teams, getting a close-up look at some of the prospects available in the NFL draft.

Hue Jackson, who just finished his first season with the Browns,will coach the South team. Cleveland hasthe No. 1 overall pick in the draft after finishing 1-15.

John Fox, in his second season with the Bears, will lead the North. The Bears finished 3-13 and will select third overall in April's draft.

The San Francisco 49ers own the second pick, but they have fired coach Chip Kelly. 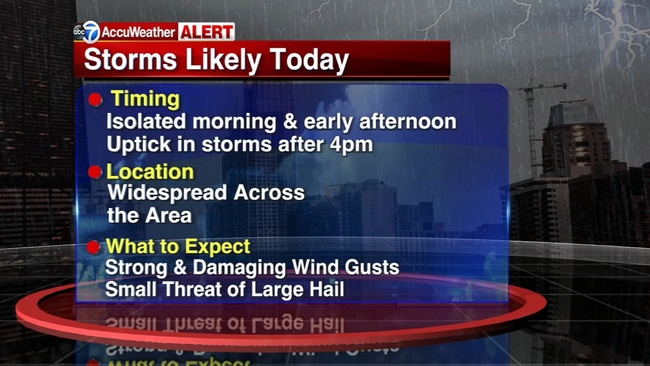