Adams appeared in five games for the Illini and had eight tackles, one sack and one interception. He also became the first true freshman cornerback to start in the season opener in over a decade.

This is not Adams' first season-ending injury. Last year at St. Louis University High School, he also tore his ACL.

"Unfortunately, you know he was doing some good things for us," Smith said. "But, you know Tony had a serious knee injury in high school and came back from it so he'll come back from this."

Smith also said that linebacker Tre Watson underwent knee surgery on Tuesday. Watson is second on the team in total tackles with 45 and also has one interception and one fumble recovery. Smith didn't rule Watson out for the season, but also didn't offer a timetable for his return.

Watson's injury adds to a litany of ailments that have struck Illinois' linebacker unit this season.Jake Hansentore his ACL back in training camp, and Julian Jones, Del'Shawn Phillips, Dele Harding and Ayo Shogbonyo were all injured against the Scarlet Knights.

Smith said that their statuses are unclear for the remaining practices of the week and Saturday's road game at Minnesota.

"We have three days where we really put the bulk of our work in," Smith said. "But when you're banged up those rules all kind of go out of the window a little bit. If a guy is healthy and ready to go, they'll be available to play this weekend." 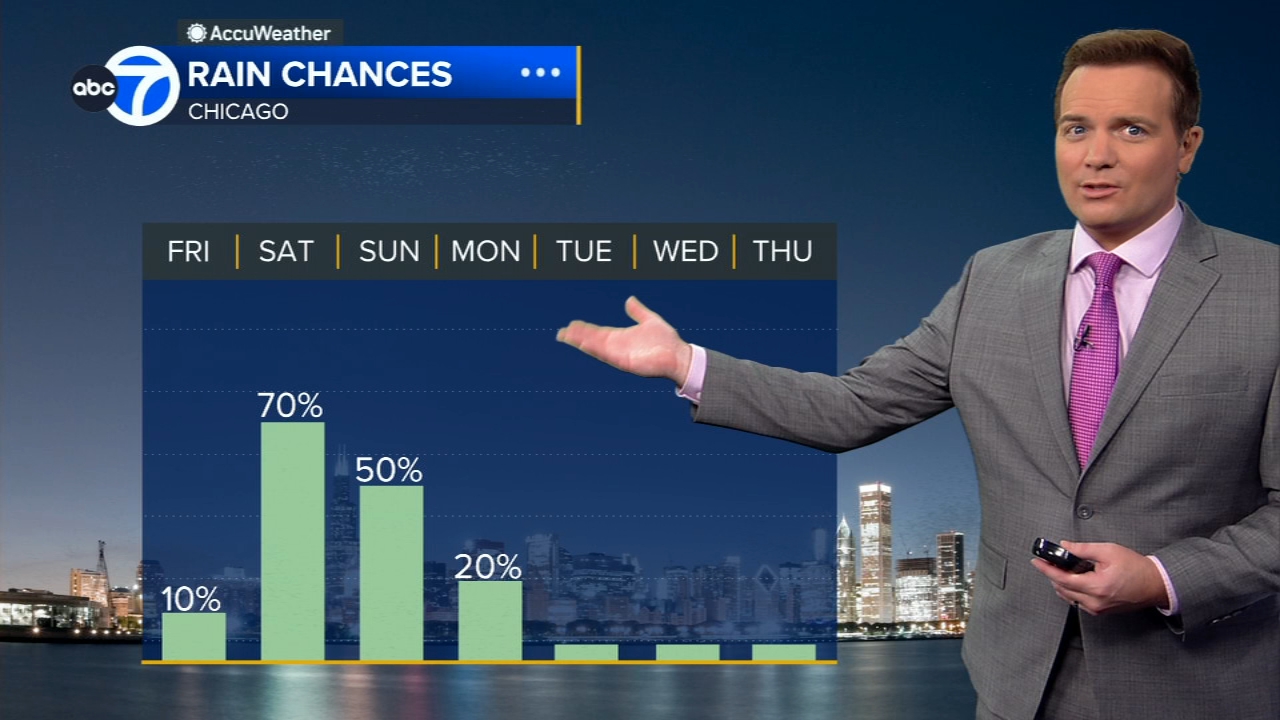