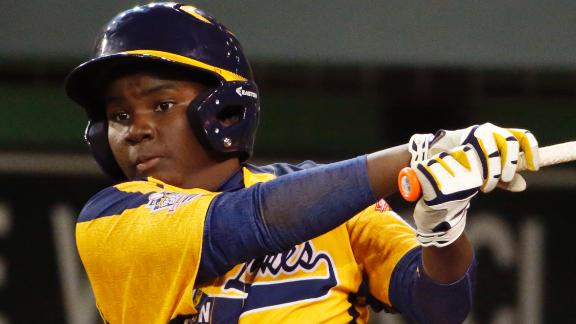 After Darion Radcliff's RBI single tied the score, Houston drove a line drive down the left field line to bring in pinch-runner Lawrence Noble from second base.

Cumberland scored five runs in the bottom of the third to take a 7-6 lead, but couldn't score in the last two innings and was eliminated.

Roblyer, who homered against Philadelphia on Sunday, had a three-run shot in the third inning against Lynnwood, which was eliminated.

Pearland (2-1) scored early, getting a run in the first inning followed by Roblyer's shot to the lawn seats in right field. Christian Terranova scored on a passed ball in the fourth inning.

Pearland led 5-0 before Lynnwood (1-2) got on the scoreboard with three runs in the bottom of the fifth.

Two doubles and a single from the Northwest regional champions made the deficit reasonable, but Pearland scored five runs on two wild pitches, a passed ball and a single in the sixth to seal the win.

Pearland will play the winner of Chicago and Cumberland, Rhode Island, on Tuesday night.

Colton Hartford had scored the tying run when he got in a rundown between third and home and Czech Republic pitcher Tomas Oppelt made a throwing error to third base.

Vigoren, who followed with a line-drive double to the right-field gap, later scored on an overthrow by Czech Republic shortstop Marek Krejcirik, who had homered in the game's first at-bat.

Czech Republic's Miroslav Krivanek tied the game at 2 in the top of the fifth with a bloop RBI double into shallow right field. Krivanek took third on the throw and scored on a wild pitch moments later.

Rapid City took the lead in the third inning with a two-run double into the left-field gap by Matthew Hegre.

Vela stepped to the plate with one out and men on second and third. He took the first pitch he saw deep to right field to put Mexico ahead.

Mexico will play the winner of Puerto Rico and Venezuela on Tuesday afternoon.

Yadiel Santana scored on a passed ball in the first, but that was it for Puerto Rico. Medina allowed two hits.

Venezuela scored in each of the first two innings. Julio Rejon homered in the first, and Jorge Cabrera swiped third in the second and went on to take home when catcher Alvin Martinez overthrew third on the play. 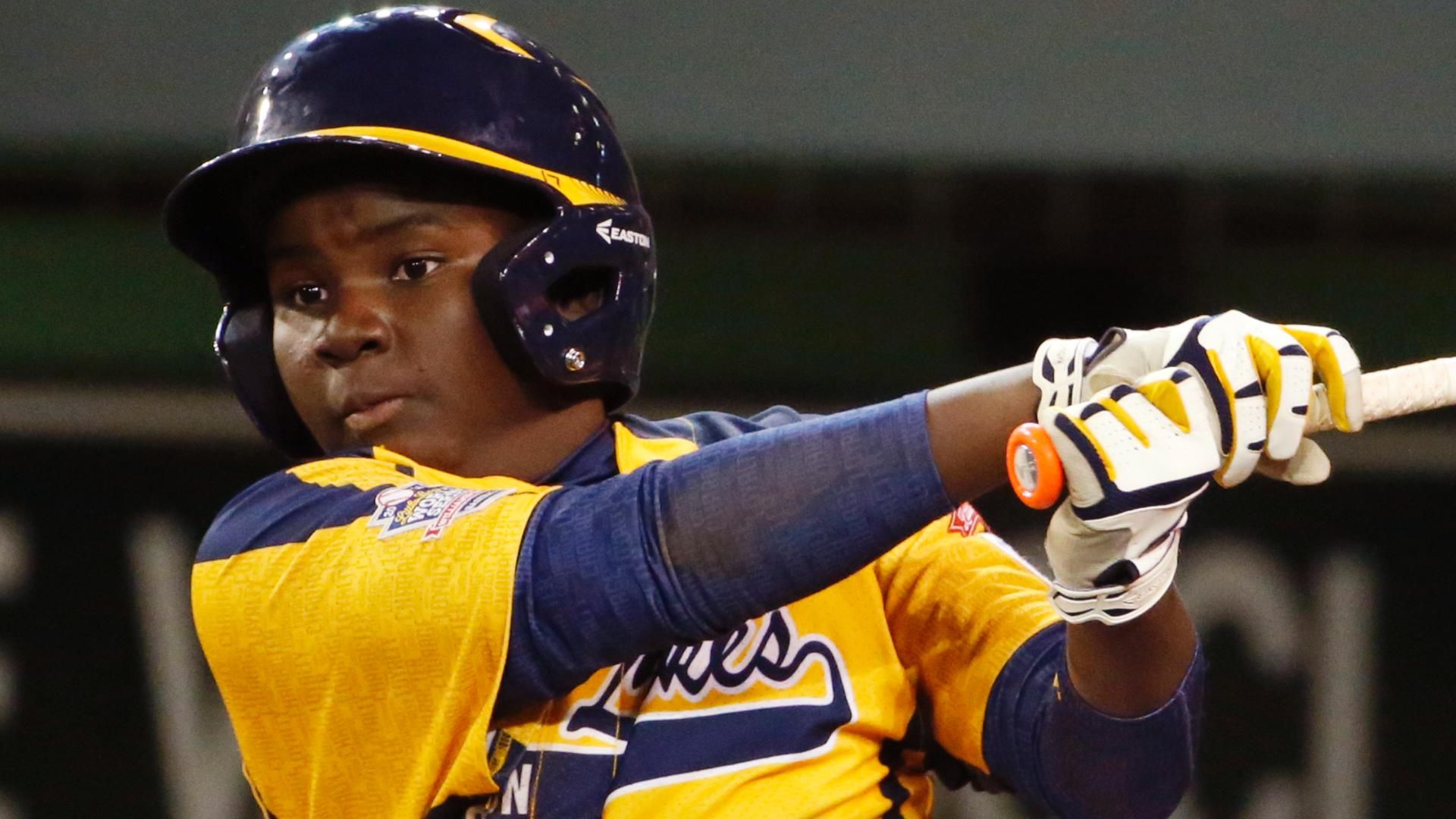 Illinois Eliminates Rhode Island
Josh Houston drove in the go-ahead run for Illinois as they defeated Rhode Island 8-7, eliminating them from the Little League World Series.