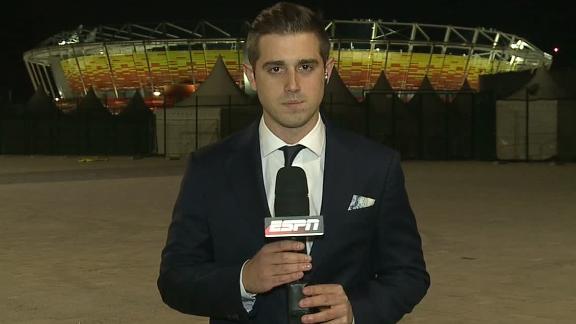 The IOC says calls for a collective ban on the Russians will be judged "versus the right to individual justice."