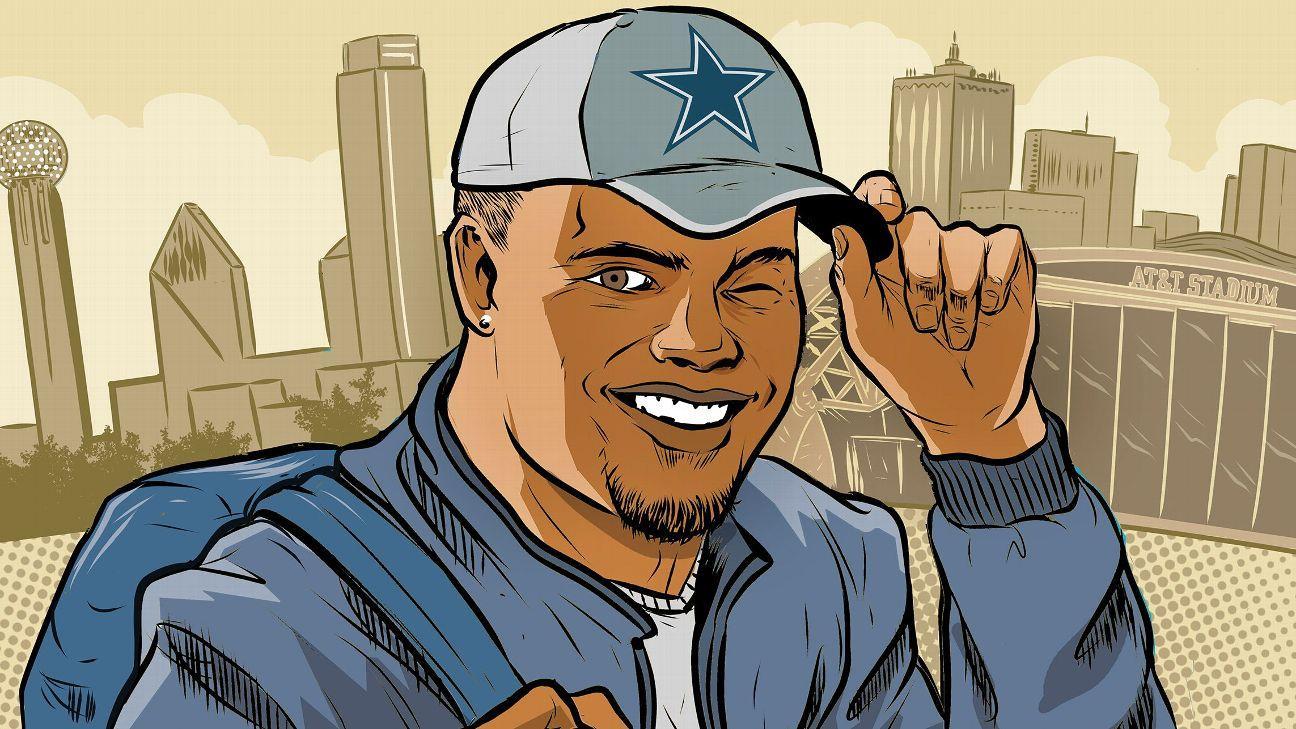 ARLINGTON, Texas -- Dak Prescott will be theDallas Cowboys' starting quarterback next week at the Cleveland Browns.

"Tony's not ready to play," owner and general manager Jerry Jones said after the Cowboys beat the Philadelphia Eagles29-23 in overtime on Sunday night at AT&T Stadium.

Tony Romo has had one limited practice since suffering a compression fracture in his back Aug. 25 against the Seattle Seahawks, throwing in the scout-team 7-on-7 drills. At the time of the diagnosis, Romo was given a six- to 10-week recovery period. Thursday will mark the 10-week mark in Romo's recovery. He has been throwing for the past few weeks and ramping up his conditioning work.

He should do more in practice this week.

"That's subject to Jason Garrett making the decision, but as far as the health issue is concerned of Tony, there's no need in pushing it that fast," Jones said of a possible return to game action this week. "That's more about Tony's health than any of the other issues we want to all give."

Jones would not discuss anything beyond next week regarding the quarterback position. The Cowboys play the Pittsburgh Steelers on Nov. 13.

"Tony's making a lot of progress," Jones said. "We're excited about that, but at this particular time I don't have any more [to] clarify. My opinion is Dak will start against Cleveland.

Prescott struggled for most of the night, completing 19 of 39 passes for 287 yards. He threw two touchdown passes, including the winner to Jason Witten on the opening drive of overtime, and was intercepted once. He was also sacked twice. Before Sunday, Prescott's worst completion percentage came in the season opener against the New York Giants, when he completed 25 of 45 passes in a 20-19 loss.

But in overtime, Prescott completed all five passes for 56 yards and converted a fourth-and-1 with a quarterback sneak.

"Dak had his challenges," Jones said, "but when it really mattered -- not that the whole game didn't matter -- he came through."

Jerry Jones: 'Tony's not ready to play'
Jerry Jones credits Dak Prescott for his performance against the Eagles and confirms Prescott will start in Week 9 since Tony Romo is not ready. 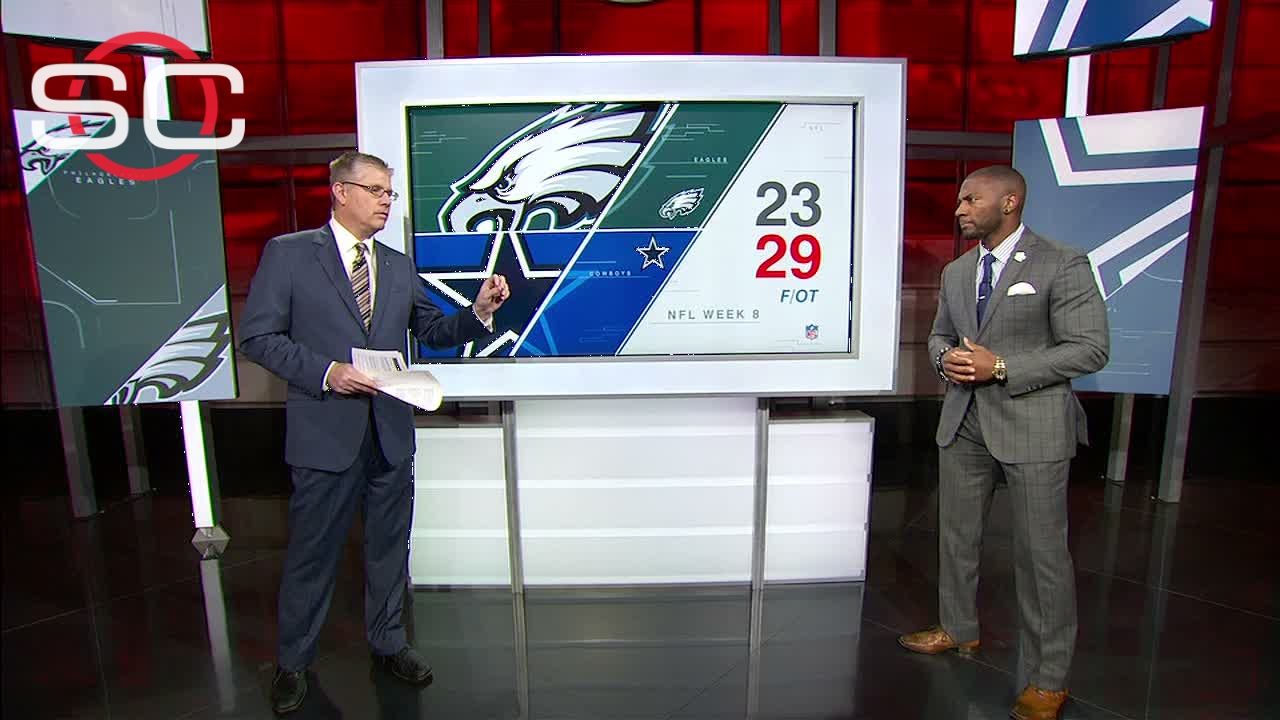