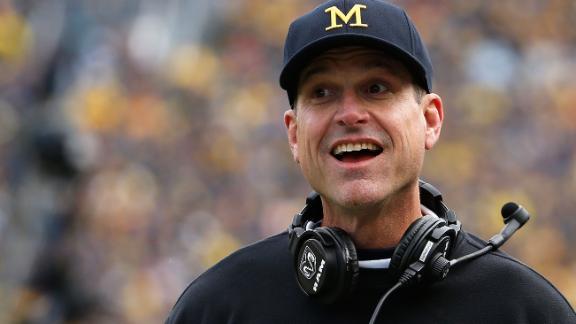 Earlier Tuesday, Smith told reporters in Columbus that he'd consider taking his school's football team on a spring trip if "we were jump-starting our program," before adding that the Buckeyes are "in a different place."

Smith's comments were a shot at Michigan's recent trip to Florida to conduct its spring practice.

As he has been known to do in the past, Harbaugh fired back later Tuesday night, this time in an apparent reference to the tattoo scandal that rocked the Buckeyes program of deposed coach Jim Tressel in 2010.

Harbaugh, meanwhile, has previously responded to comments from his "Rocky Top colleague" Butch Jones and "the Georgia coach" Kirby Smart.

Harbaugh said earlier this month that he turns to Twitter to right wrongs and to find some humor. There's a good chance that Tuesday's response was an attempt at the latter, although there isn't much of a chance it will be viewed that way in Columbus. 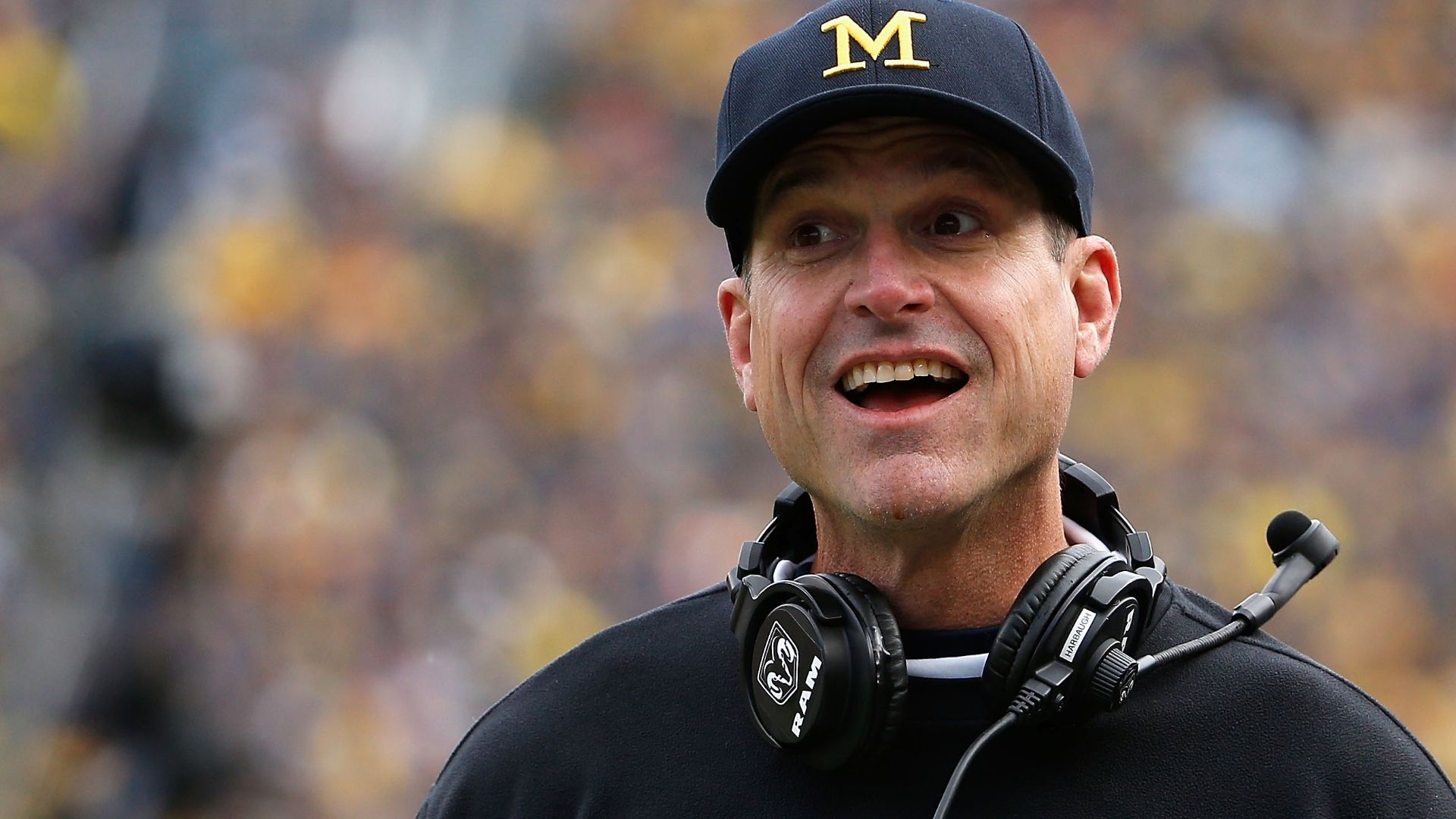