Jimenez, traded by Cubs, wins it for ChiSox in 9th 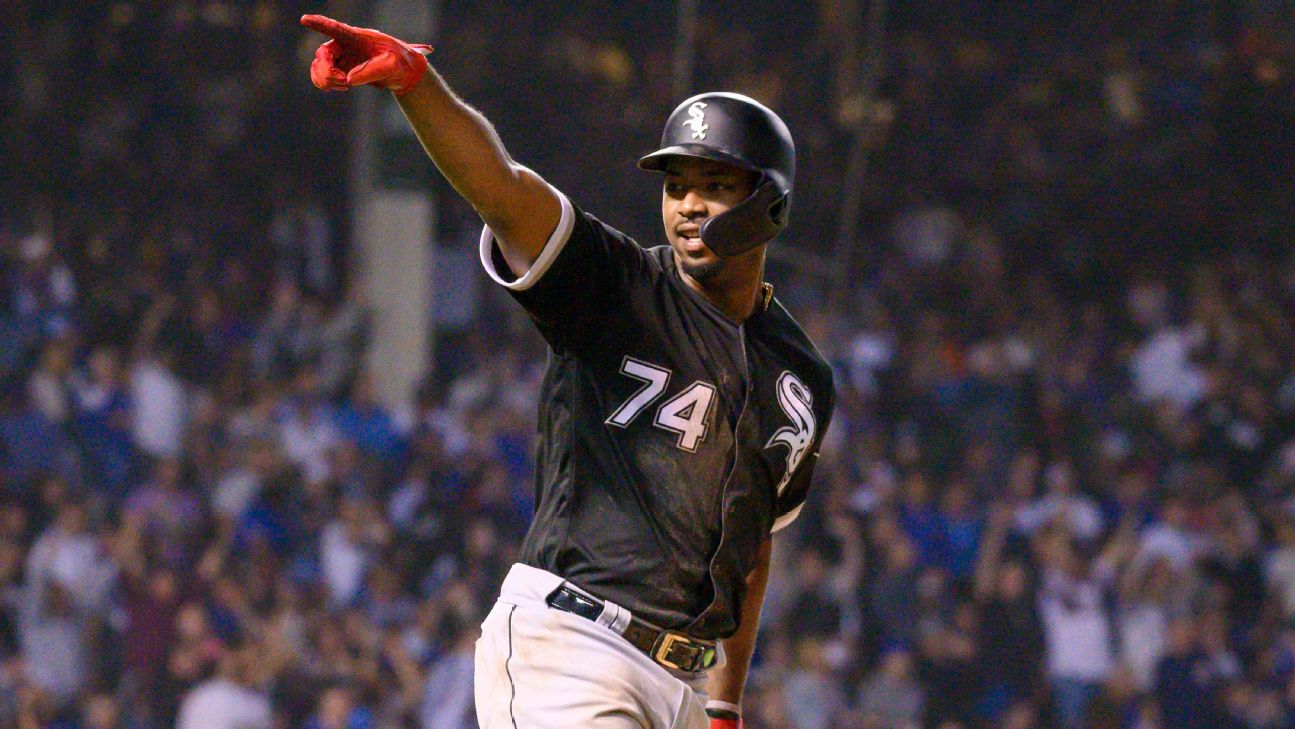 CHICAGO -- It was a dream come true for Chicago White Sox rookieEloy Jimenez--just not the dream he thought he would see to fruition.

Jimenez, 22, beat the team that traded him with a ninth-inning home run in the White Sox's 3-1 win over the crosstown rival Chicago Cubson Tuesday.

"When I signed [with the Cubs], I said I wanted to hit one in Wrigley," Jimenez said after the game. "Now with the White Sox, it feels really good."

Jimenez was traded to the White Sox, along with pitcher Dylan Cease, at the All-Star break in July 2017. The Cubs got lefty Jose Quintana back in the deal, as he helped them to two postseasons before Jimenez made it to the majors. But most observers see a star in the making in the soft-spoken Jimenez. He has six home runs in his past nine games.

"He's done some big things for us in a short period of time since he's been here," White Sox manager Ricky Renteria said. "Hopefully it's a trend that continues."

With the game tied at 1 andJames McCannon first, Jimenez hit a 1-0 cutter from Cubs reliever Pedro Strop into the left-field bleachers, completing a magical night for him. Adding drama to the moment, Jimenez said it's the first broken-bat home run he has ever hit.

"It was an amazing moment," he said. "I tried to hit a line drive up the middle. When I hit it over the fence, it was amazing."

It's not often there are audible cheers for the opposition at Wrigley Field, but White Sox fans traveled well to the other side of town for the first of four games between the rivals. They were rewarded as much as the team was.

Jimenez was asked what Cubs fans were saying to him throughout the game.

"Exactly the same as they said before the game," Jimenez responded with a smile. "'You suck.' White Sox fans there, too. They said, 'You're the best.' I was so happy for that."

It doesn't get any easier for the Cubs, who lost at home for just the 12th time this season. They'll face hot hurler Lucas Giolito on Wednesday. He's 10-1 with a 2.22 ERA and will attempt to pitch the White Sox back to .500. In the meantime, Renteria and his team will savior Jimenez's heroics.

"He was filled with a lot of excitement over what he just did," Renteria said of the aftermath of the home run. "He's a young man who's getting to the big leagues and getting tested, and he put us in a good position.

"We were hoping he could get a pitch he could handle. He obviously did." 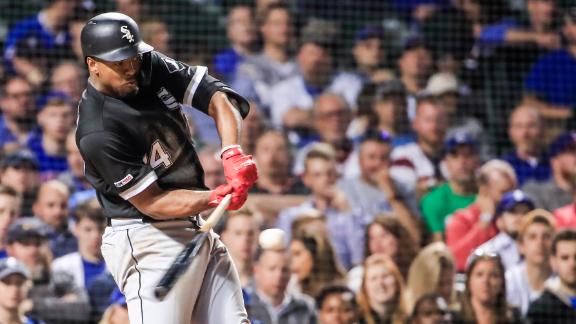