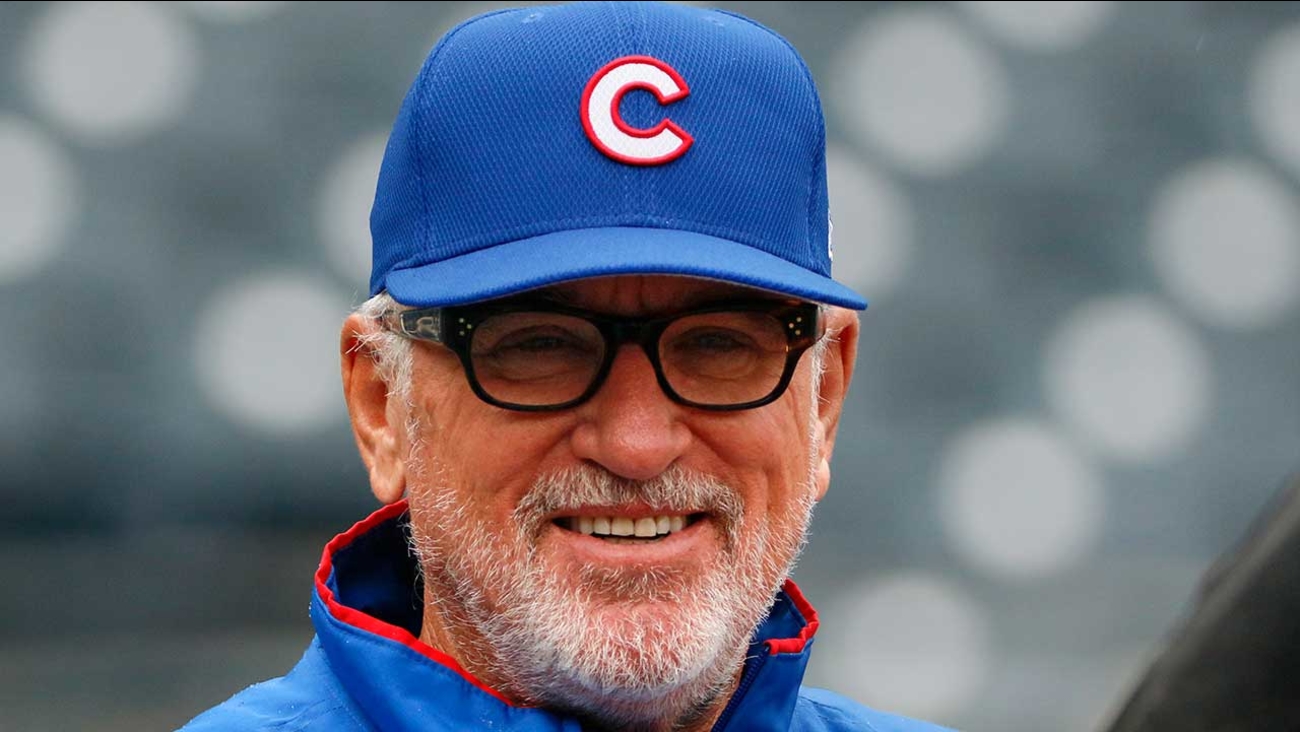 Sources told ESPN that Maddon will receive a three-year contract in the $12-15 million.

The Cubs announced Maddon would no longer be the team's manager on the final day of the season. In five seasons under Maddon, the Cubs made the playoffs four times, including the team's first World Series win in 108 years in 2016.

Maddon rejoins the Angels organization where he spent 31 years as a player and coach. He was Mike Scioscia's bench coach with the 2002 World Series champions before leaving for the managerial job in Tampa Bay and later the Cubs.

Maddon replaced Brad Ausmus, who was fired by the Angels on September 30.