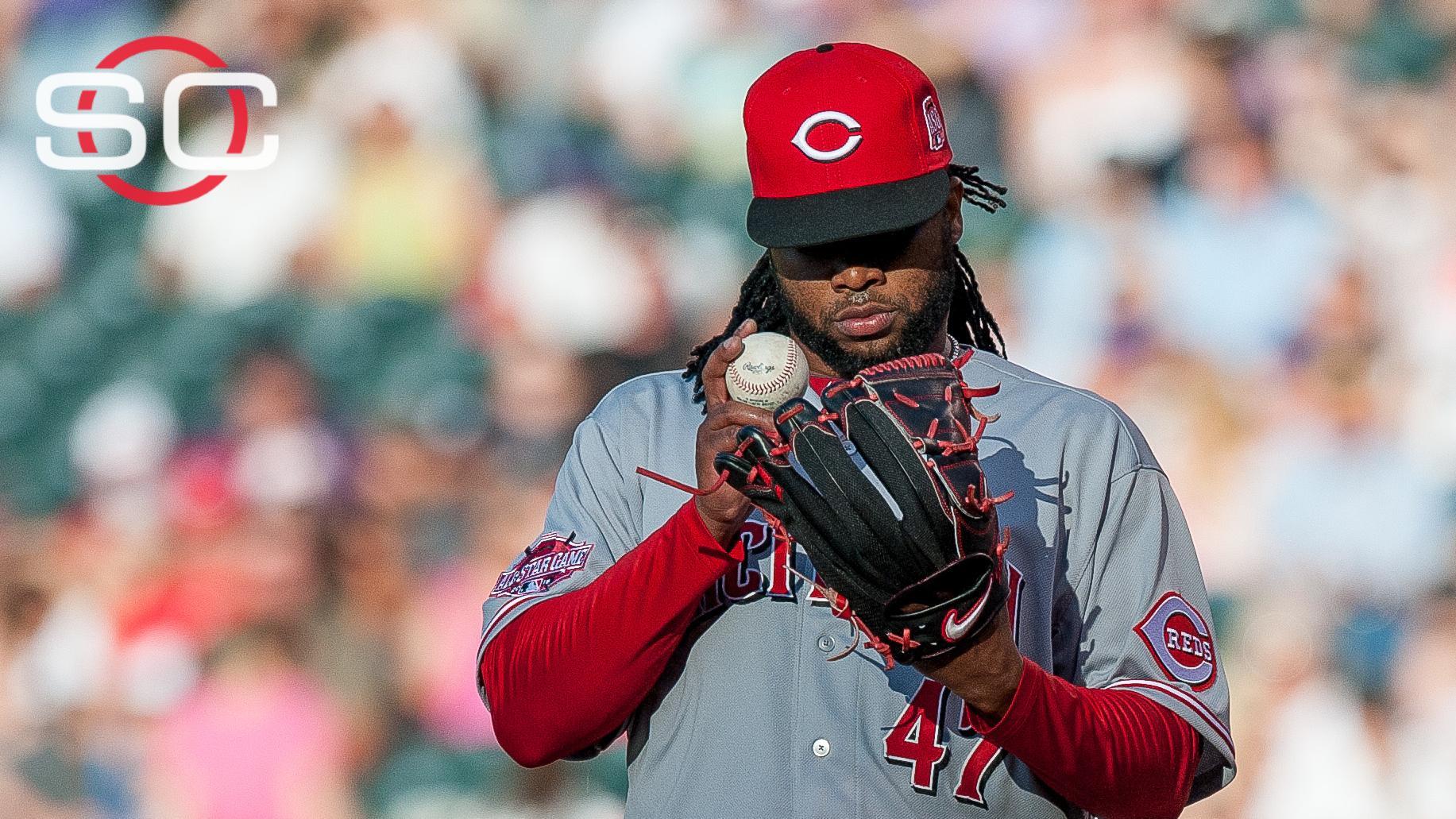 With trade rumors heating up ahead of next Friday's deadline, Cincinnati Reds ace Johnny Cueto found himself in a tough position Saturday night.

Minutes before he took the mound for his scheduled start against the Colorado Rockies, he says he was informed that he had been traded.

"They said something to me," Cueto told reporters after the game. "I don't want to use a bad word in this location. But it was really bad the way I found out what happened. My head went around the whole way. My thoughts were all over the place.

"It was something really bad."

As Cueto was preparing for his start, Reds pitcher Michael Lorenzen appeared and started getting loose as well.

"He was there in bullpen," Cueto said. "I told him, 'What are you doing here?' He said, 'I'm going to pitch because you got traded.' That happened 10 minutes before the game."

But the trade never actually materialized, and Cueto shook off the distraction to pitch eight shutout innings in the Reds' 5-2 win.

"Every time I come to the ballpark, I feel like this is the last time," Cueto said. "My teammates are feeling the same way. Something is going to happen. They're going to trade me, so I don't know what's going on."

Kansas City was on the verge of acquiring Cueto, according to a Fox Sports report, but it said the deal fell through because a Royals player who was to be included in the swap had a medical issue.

ESPN's Jim Bowden reported Sunday that the Reds and Royals are still working to make the trade happen despite Saturday's hiccup.

Reds manager Bryan Price did not confirm the details of what went down Saturday but didn't deny that a trade could come at any time.

"Right now, we know that there are a lot of people after our players," Price said Saturday. "We've got to be prepared for anything that could happen. There are times we've got to concern ourselves with 'what if?' There's a protocol. We've got players that may be dealt. We've got to make sure all our bases are covered. We can't go out and have a bullpen day." 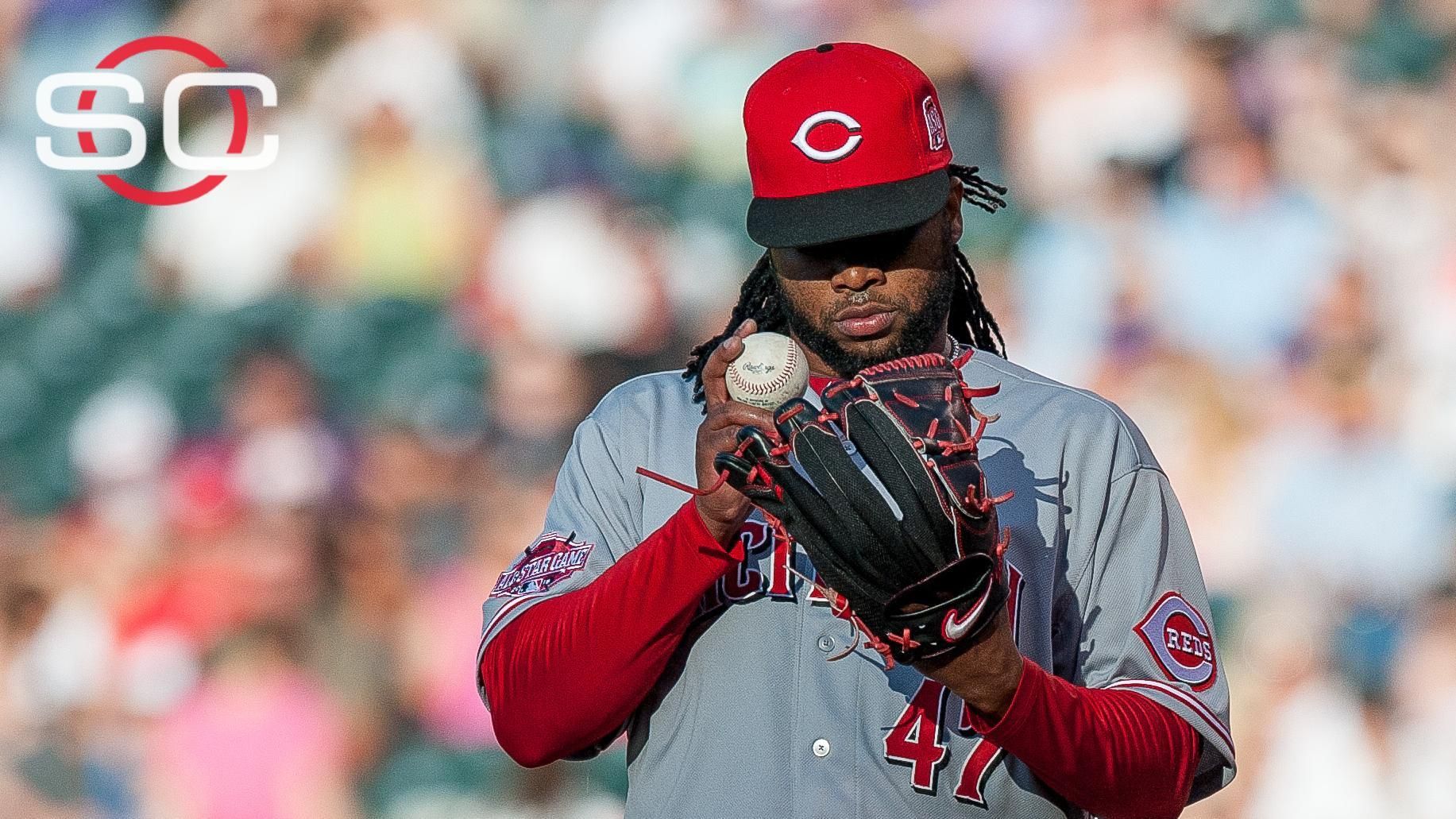 Cueto shakes off trade rumors to toss gem
MLB Insider Buster Olney discusses Johnny Cueto being told by a teammate that he was traded prior to making the start against the Rockies on Saturday night.