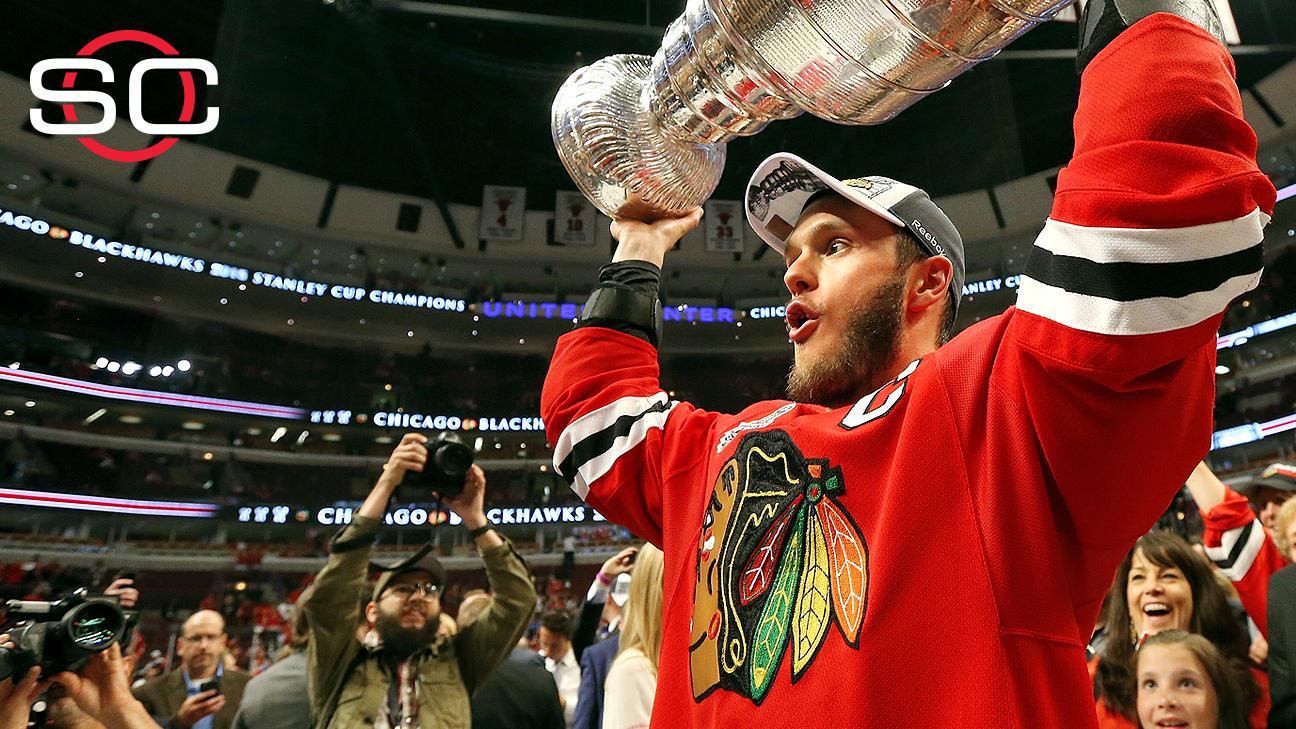 ESPN
By Scott Powers
CHICAGO -- The Chicago Blackhawks began divulging some of the injuries they played through after winning the Stanley Cup on Monday.

Blackhawks defenseman Johnny Oduya said he suffered a tear in his left elbow in Game 3 of the Stanley Cup finals against the Tampa Bay Lightning on June 8. He missed a portion of one period in Game 3 and played through the injury for the final three games of the series. He played 24-plus minutes in each of the last three games.

"I have a tear in my elbow, but it actually felt pretty good," Oduya said. "It was just that one game where I went off. I didn't really have any power in my triceps, but other than that, I felt good the last few games here, so it was no issue, really.

"You want to keep going. I think anybody in a series like this, you don't really think too much. You battle through it. They probably had a couple guys who were probably hurt, too. That's just the way of the game. I think it's impossible to go through this point and not have a couple bumps and bruises. Obviously, when you win, it's not an issue."

Blackhawks forward Kris Versteeg said his right knee, on which he previously had ACL surgery, troubled him in the playoffs, and he thought he would require an offseason procedure.

Blackhawks forward Marcus Kruger admitted to playing through a couple injuries, but he wouldn't say what they were. He wasn't sure if he would require any surgery.

"I think everyone was pretty banged up, but that's how it should be and that's what makes it great," Kruger said. "[I played through] a few things, but I think all our guys did that. Every guy battles so hard to get through the game. Our medical team did a great job of getting us ready for the games. We got the summer to heal. Let's have a lot of fun."

Blackhawks coach Joel Quenneville said forward Andrew Shaw nearly didn't play in Game 6 due to an undisclosed injury. "Shawsy was a game-time decision tonight," Quenneville said. "I knew he'd end up playing, but he almost couldn't go. We could go on and on [with injury reports]. That was just today." 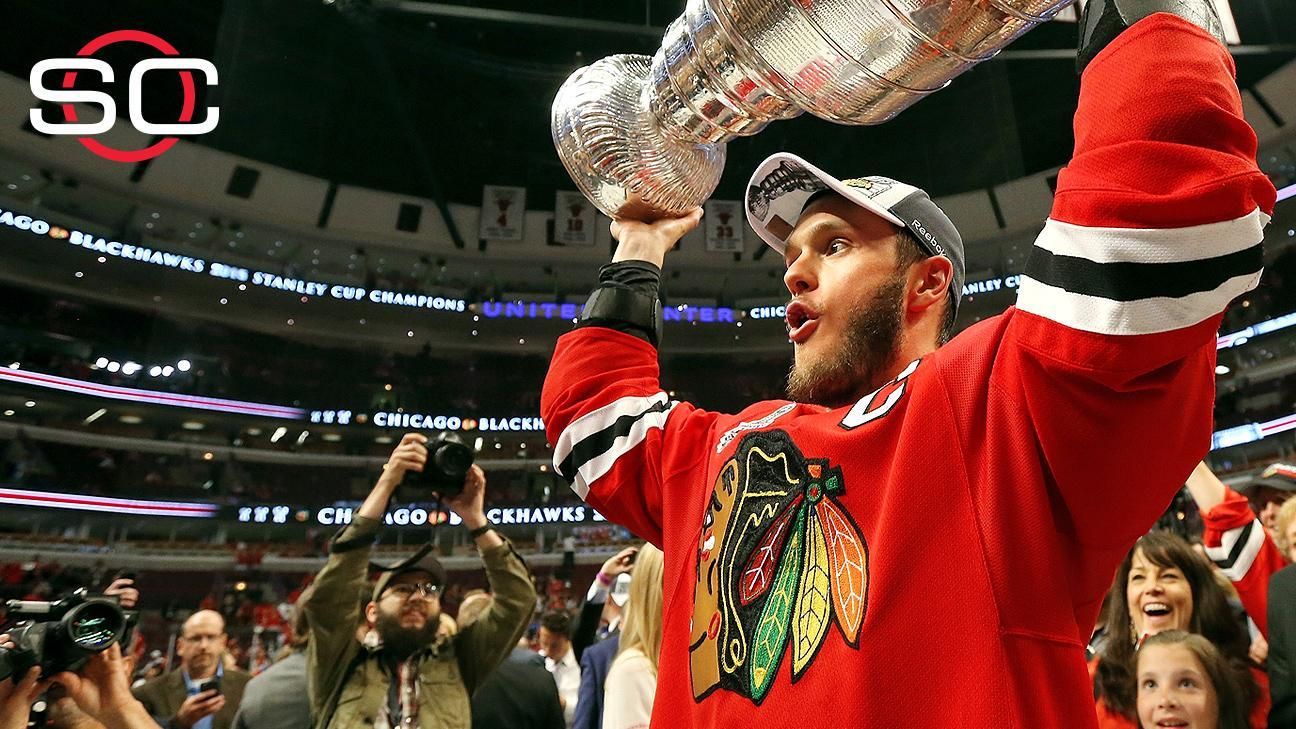