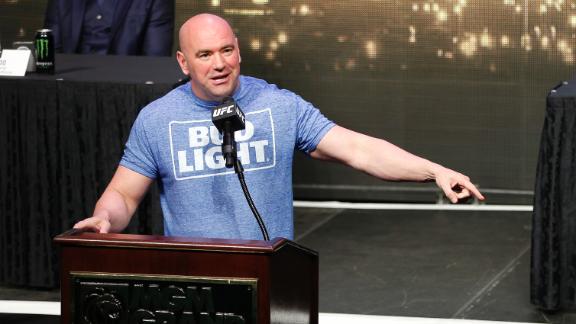 Jones (22-1) returned from a 15-month layoff at UFC 197 last weekend. He defeated Ovince Saint Preux via unanimous decision in an interim 205-pound title fight. It was Jones' first appearance since January 2015, when he defeated Cormier by decision to record his eighth consecutive title defense. Three months later, Jones was arrested in Albuquerque, New Mexico, on a felony hit-and-run charge and stripped of his UFC title. In September, he entered a plea deal that allowed him to avoid jail time.

In his absence, Cormier (17-1) won the vacant title by submitting Anthony Johnson at UFC 187 last May. He has one defense -- a split decision over Alexander Gustafsson in October. Cormier was supposed to face Jones at UFC 197, but a leg injury forced him to withdraw three weeks prior to the event. The San Jose-based champion is scheduled to undergo an MRI next week, but he recently told ESPN.com the recovery has gone well.

"Me and my team have been working extensively on a strategy and game plan to beat Daniel Cormier," Jones said. "I got thrown a last minute change of opponent and felt I did great with it, given the circumstances. I'm ready to get back to my original plan, which is to dominate Daniel Cormier, again."

ESPN.com ranks Jones as the No. 2 pound-for-pound fighter in the world, second to flyweight champion Demetrious Johnson. He currently holds the longest active winning streak in the UFC, at 13 victories in a row.

The new main event rekindles a rivalry between Jones and Cormier that includes a public brawl in the lobby of the MGM Grand Hotel in Las Vegas. At a pre-fight news conference in August 2014, Jones threw punches at Cormier following an on-stage staredown, after Cormier placed his hands on Jones' throat. Both were eventually fined 10 percent of their fight purse by the Nevada State Athletic Commission.

UFC 200 was originally supposed to feature featherweight champion Conor McGregor (19-3) in a non-title welterweight rematch against Nate Diaz (19-10). The UFC pulled McGregor from the card last week, however, after he refused to fly to Las Vegas for a commercial shoot and news conference. As a response, McGregor posted on social media he was retiring from mixed martial arts. Days later, the Irishman posted again, saying he was not retired and still wished to headline the card. He then went a step further and stated that the fight was back on.

White remained steadfast throughout that McGregor would not be added back to the card. He did offer to keep Diaz on the event, but the California native made it clear he is only interested in a rematch against McGregor at this time. Diaz defeated McGregor in a short notice fight at UFC 196 on March 5.

White has now indicated that McGregor's next fight needs to be a 145-pound title defense against the winner of an interim title fight between Jose Aldo and Frankie Edgar, which is also scheduled for UFC 200. White told ESPN.com that if McGregor refuses and is intent on fighting Diaz, he will have to forfeit the featherweight championship. 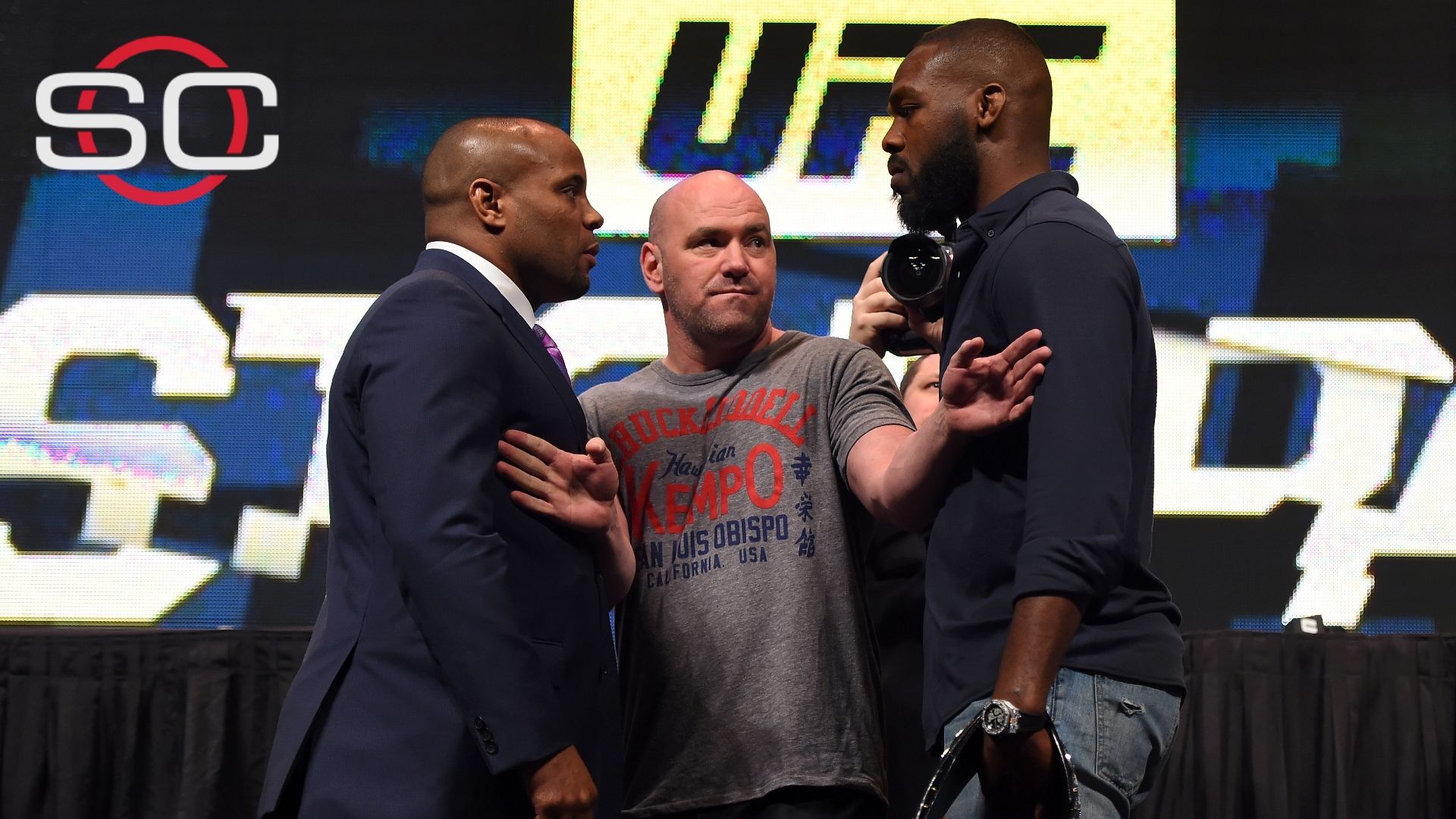 UFC 200 gets Jones vs. Cormier as main event
ESPN's Brett Okamoto discusses Jon Jones versus Daniel Cormier getting moved to the headline fight at UFC 200 and assesses the relationship between the UFC and Conor McGregor.