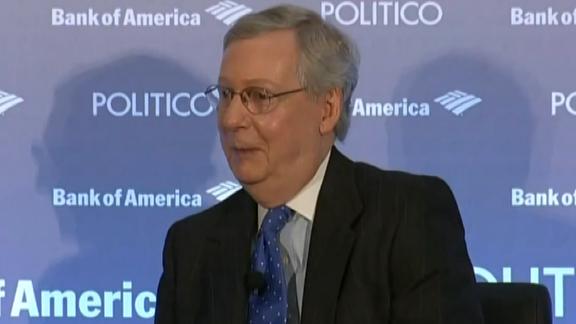 Senate Majority Leader Mitch McConnell has a checklist in mind for the Washington Nationals if they plan to improve upon their disappointing 83-win season. It begins with a change of scenery for closer Jonathan Papelbon, whose most headline-worthy moment of 2015 came when he clashed with teammate Bryce Harper in the dugout.

"First of all, they need to get rid of Papelbon," McConnell, a hardcore Nationals fan, told Politico on Tuesday. "Getting in fights with the most valuable player in the National League strikes me as not a team-building exercise."

Papelbon's well-documented reputation for stirring up controversy isn't the only obstacle that Nationals general manager Mike Rizzo will have to surmount if he plans to trade the veteran closer and remake the Nationals' bullpen this offseason.

Although The Washington Post reported that Papelbon recently updated his no-trade list, the 17-team group obtained by ESPN makes up the most recent known list filed by Papelbon with the Nationals and the MLB Players Association.

Players typically devise no-trade lists for strategic purposes as well as personal preference. For example, Washington was on Papelbon's no-trade list during trade discussions with Philadelphia in July.

Papelbon took advantage of his leverage and signed off on a deal only after the Nationals agreed to restructure his contract and gave him assurances that he would remain in the closer role.

While Papelbon remains a National, Rizzo has already begun making changes to the team's bullpen. After losing out to the Orioles in a bid to sign free agentDarren O'Day, Washington locked up setup manShawn Kelley to a three-year, $15 million contract last week.

Drew Storen, who saved 29 games for the Nationals before being supplanted by Papelbon as closer in July, has also been the subject of trade speculation this offseason. The Chicago Cubs have reportedly expressed interest in Storen, and the Houston Astros discussed him before trading for Philadelphia closer Ken Giles.

Papelbon, 35, is a six-time All-Star who ranks 11th on baseball's career list with 349 saves. He is scheduled to make $11 million next season in the final year of his contract.

Papelbon finished the 2015 season as a spectator after the Nationals suspended him four games for his confrontation in September with Harper. He reportedly has filed a grievance in an attempt to recoup about $284,000 in lost pay from the incident. 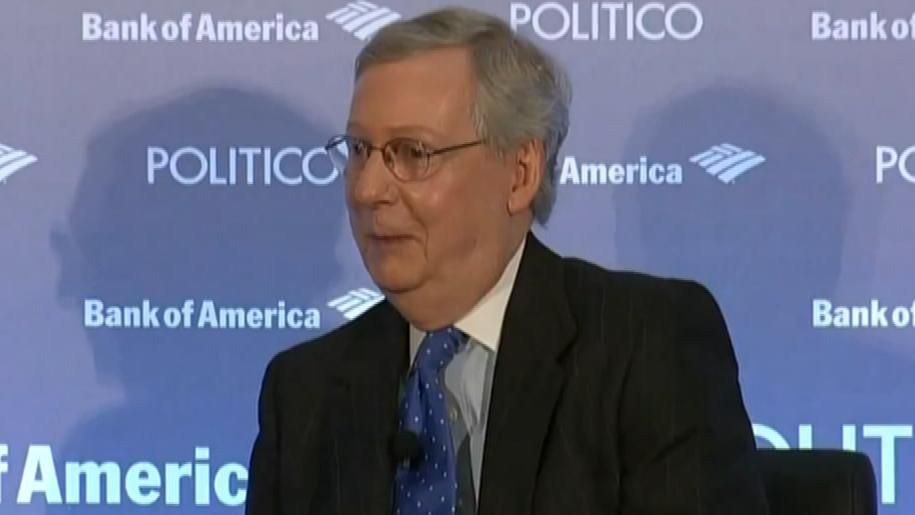