When the tough junior lightweight fight was over and Juan Manuel Lopez had knocked out fellow former world titleholder Wilfredo Vazquez Jr. in the 11th round of their bitter grudge match, they showed each other mutual respect and embraced multiple times.

But what a wild time it was getting to that point Saturday night at Roberto Clemente Coliseum in San Juan, Puerto Rico.

The Puerto Rican rivals, whose animosity had been building for years, went at each other relentlessly before the fight in a build-up that was as nasty as there could have been. Vazquez went so far as to say a few days before the fight that Lopez "repulses" him, and then they nearly came to blows at the final news conference, which prompted Black Tiger Promotions officials to beef up security at Friday's weigh-in.

But on fight night, they let it all hang out in an exciting battle that ended in wild fashion, with Lopez, moments after scoring the knockout, exchanging punches with one of Vazquez's cornermen as the ring filled and fans began throwing objects, soda and beer at ringside.

It took a few minutes to restore order, at which point Lopez and Vazquez stood with their arms around each other in the ring, having earned each other's respect after a grueling fight, which was contracted at 129 pounds, one below the junior lightweight limit as an accommodation to the smaller Vazquez.

Lopez (35-5, 32 KOs), 33, a powerful southpaw who won world titles at junior featherweight and featherweight and was at one time widely considered one of the 10 best fighters in the world pound-for-pound, was coming off a 25-month retirement and had been badly knocked out inside four rounds in three of his previous four fights.

Lopez did not look good early. Through most of the first half of the fight, Lopez appeared to lack the usual snap on his punches, looked a bit soft and was being soundly outboxed by the quicker Vazquez (24-7-1, 19 KOs), 32, a former junior featherweight titleholder who repeatedly landed lead left hands.

Slowly but surely, however, Lopez began to find his target. He nailed Vazquez with a right hook that shook him in the fifth round. As the rounds wore on, Vazquez was having trouble with his left eye, which he continually blinked for the rest of the fight. By the eighth round, it had turned into an all-out brawl, exactly the kind of fight that typically does not bode well for Vazquez. At the end of the ninth round, they continued to trade punches with each other after the bell as the crowd went wild.

Finally, in the 11th round, Lopez backed a fading Vazquez close to the ropes and fired a combination that rocked him and sent him falling into the ropes. Vazquez grabbed onto the top rope to try to keep from going down but landed on his rear end. Rather than give Vazquez a chance to collect himself and begin counting for the knockdown, referee Ramon Pena immediately called off the fight at 2 minutes, 29 seconds.

Lopez began to celebrate, and then moved aggressively toward one of Vazquez's cornermen, who had entered the ring. They exchanged multiple punches in a wild scene and the ring immediately filled with people, and a riot nearly broke out in the ring and at ringside before order was restored.

Vazquez, the son of former three-division world titleholder Wilfredo Vazquez Sr., his trainer, has lost three fights in a row and four of his past five, but he accomplished more in his career than many thought he ever would. He began boxing in 2006 without any amateur background, won a vacant 122-pound world title in 2010 and made two successful defenses. After the loss to Lopez, however, Vazquez said in the ring that this was his last fight.

Lopez, out of retirement, said he planned to fight again and wanted any big name willing to face him. He mentioned former three-division titleholder Abner Mares, who is scheduled for a Dec. 10 fight against featherweight titleholder Jesus Cuellar. In September 2014, Cuellar obliterated Lopez in the second round of an interim title fight in the loss that sent him into retirement.

Lopez also mentioned a desire to face Mexican rival Orlando Salido again. Salido traveled to Puerto Rico in 2011 and knocked Lopez out in the eighth round of a major upset to take his featherweight title. In the 2012 rematch, Salido knocked him out again, this time in the 10th round. 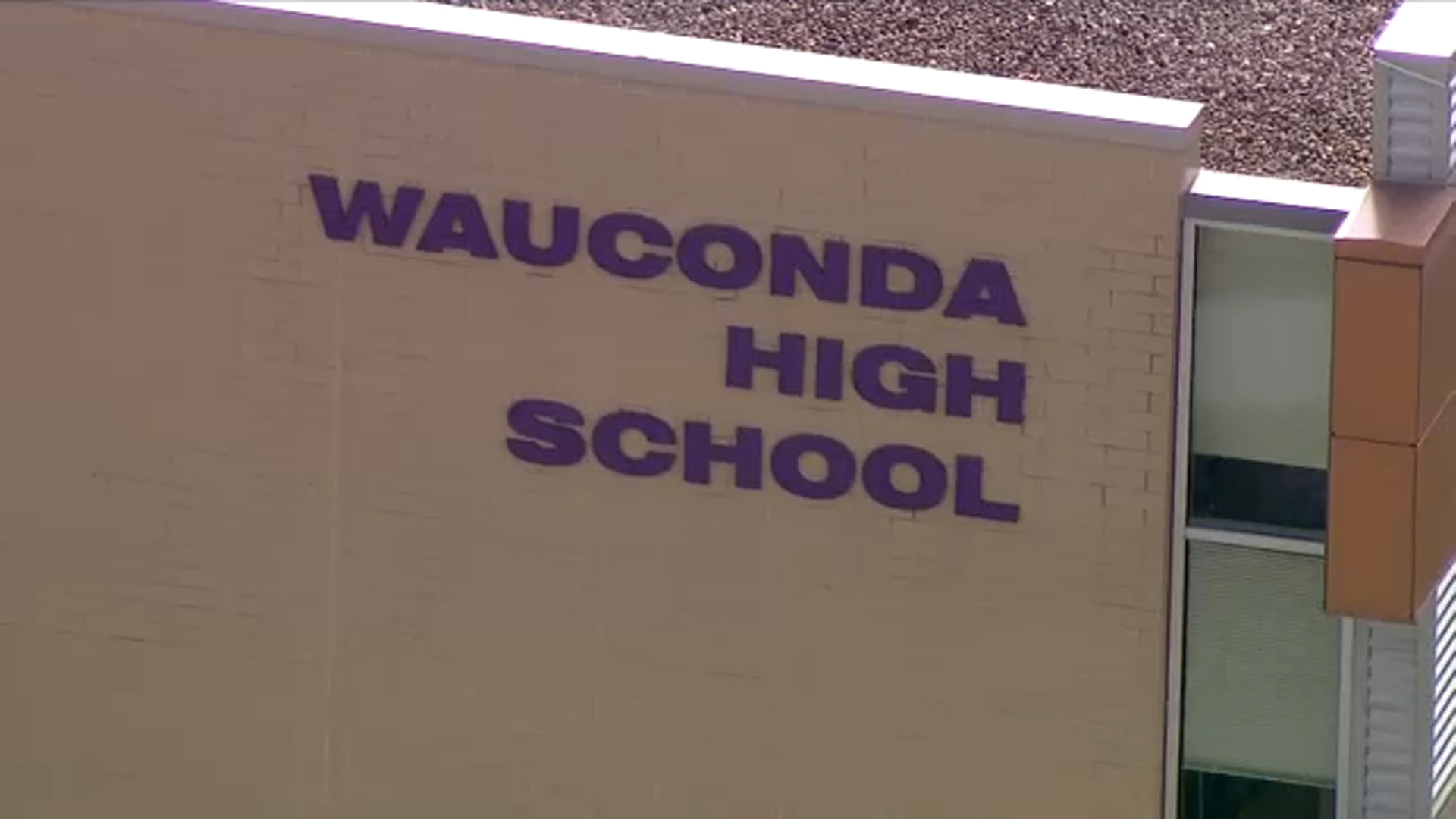