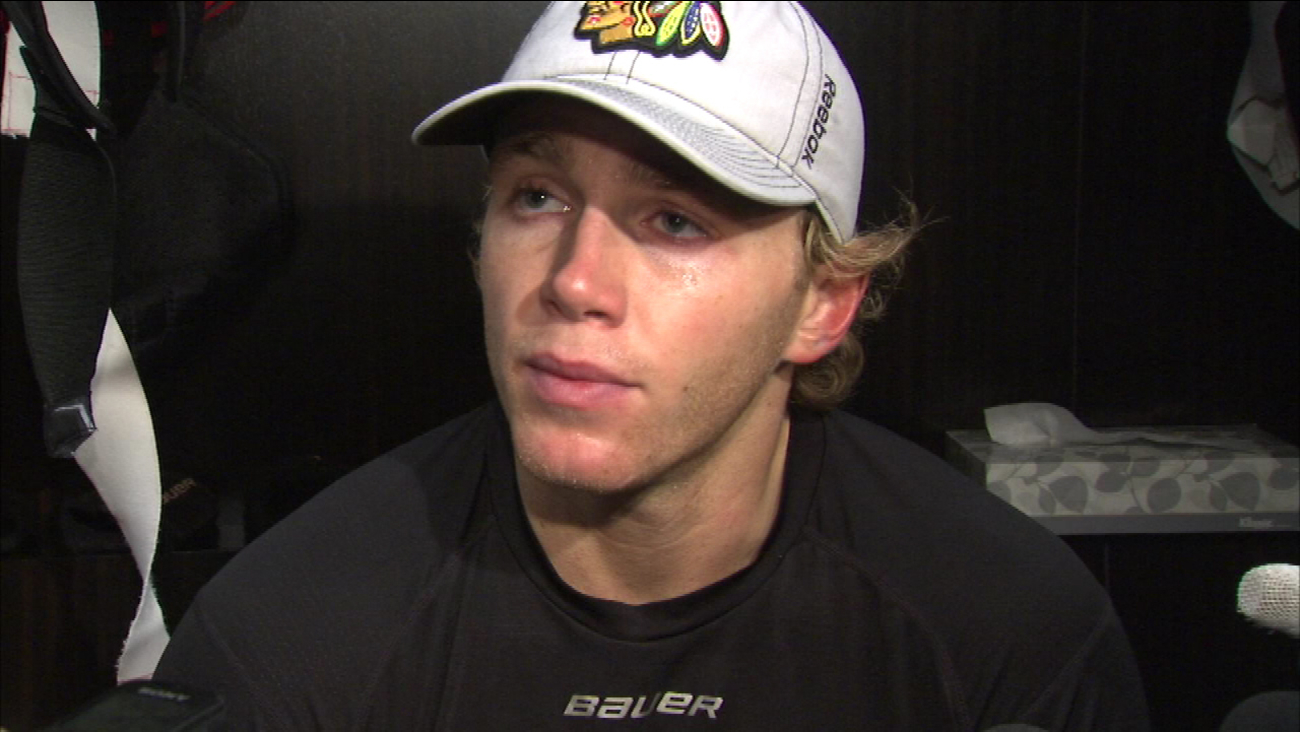 WLS
CHICAGO (WLS) -- Chicago Blackhawks forward Patrick Kane talked Saturday about trying to focus on hockey in the middle of the investigation into a sexual assault allegation made against him. 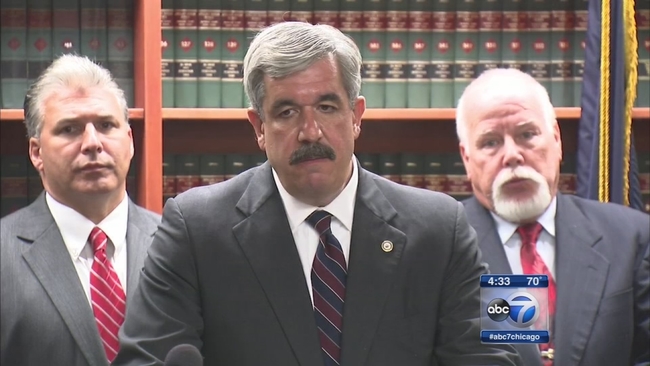 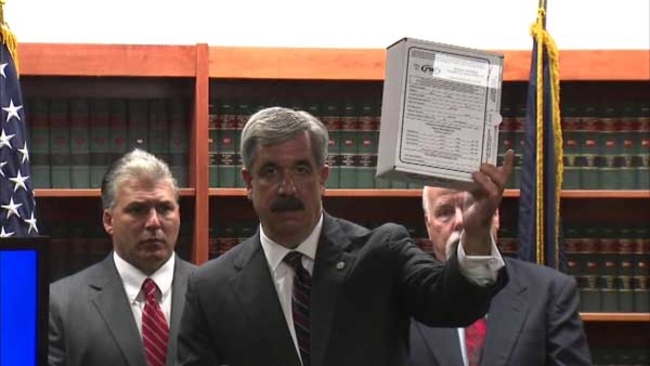 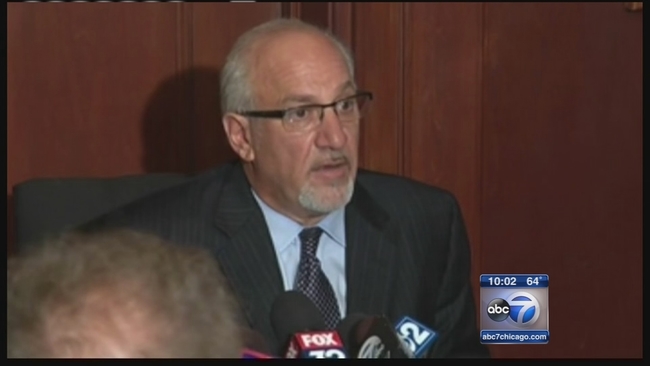