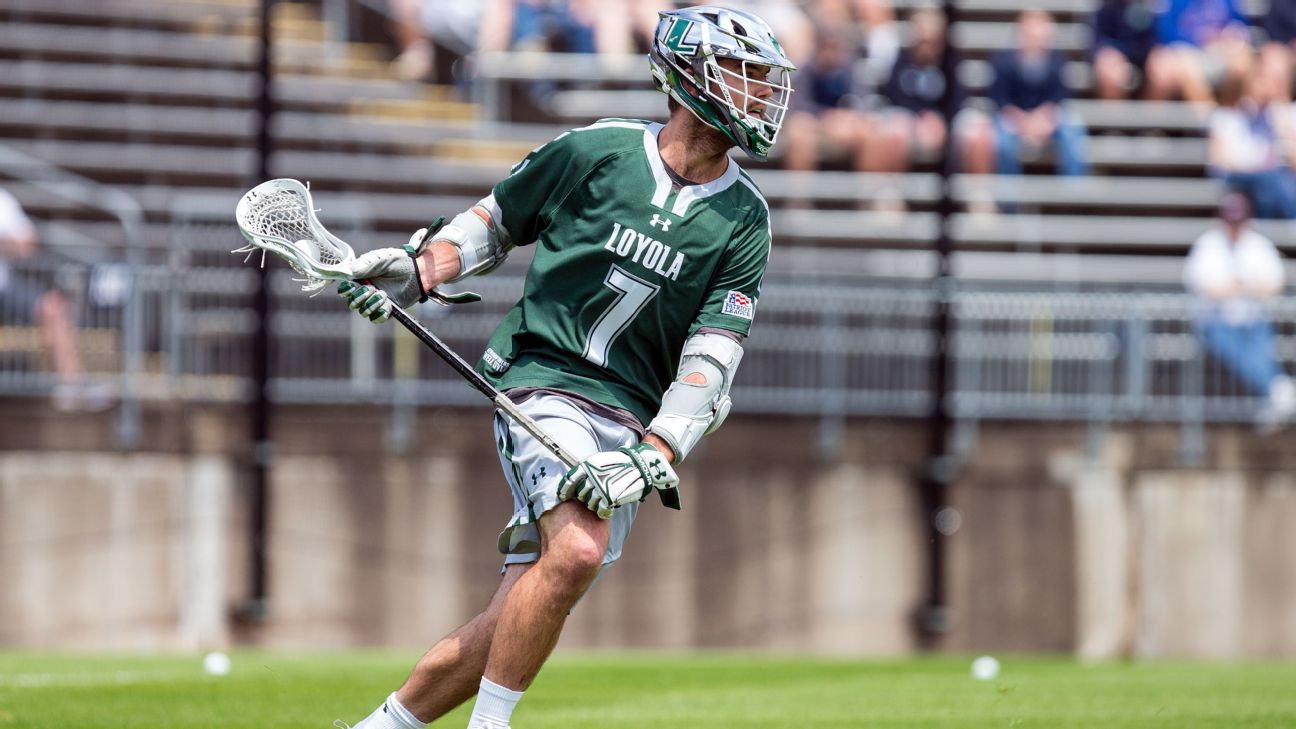 Loyola Maryland lacrosse star Patrick Spencer, who won the Tewaaraton Award as the nation's best lacrosse player, is switching schools -- and sports -- for his final year of college.

Spencer will graduate and play basketball at Northwestern next season, sources confirmed to ESPN on Thursday.

Spencer, who was the No. 1 pick in April's Premier Lacrosse League draft, will forgo playing professionally for a year while suiting up at Northwestern. He had first entered his name in the NCAA transfer portal under the basketball classification during the winter.

Spencer hasn't played basketball since high school, when he attended lacrosse powerhouse Boys' Latin in Maryland. He earned All-Metro second team honors from the Baltimore Sun in basketball as a senior.