WLS
By Tanja Babich
LAKE ZURICH, Ill. (WLS) -- How long does it take to fill out a winning NCAA bracket? Sam Holtz, a sixth grader from north suburban Lake Zurich, took only five minutes to fill out his.

"I just rushed right through it. I think it was kind of all skill. Some people say it's luck, but I think I studied enough," Sam said.

Sam, 12, and a group of friends watched eagerly for the outcome of Monday night's Duke-Wisconsin game, knowing a Blue Devils' win would catapult him to a tie for first place among 11.57 million entries in ESPN.com's bracket challenge.

Sam filled out ten brackets this year. His winning bracket was the fourth.

When Duke brought it home with a 68-63 win over the Badgers, pandemonium broke loose.

"I didn't even pay attention. I was teasing him today, telling him, 'Will you stop printing those brackets? You're wasting all my ink out of the printer.' He's like, 'Oh, yeah. I know what I'm doing. Leave me alone.' I guess he proved me wrong," said Butch Holtz, Sam's father.

Sam had some help from his brother and a friend.

The contest is for people age 18 and older, so Sam can't win, according to ESPN. The company did offer him a swag bag though, Sam said.

Sam entered with his dad's consent and his dad's email address, but used his own name. This is the third year Sam has filled out a bracket. 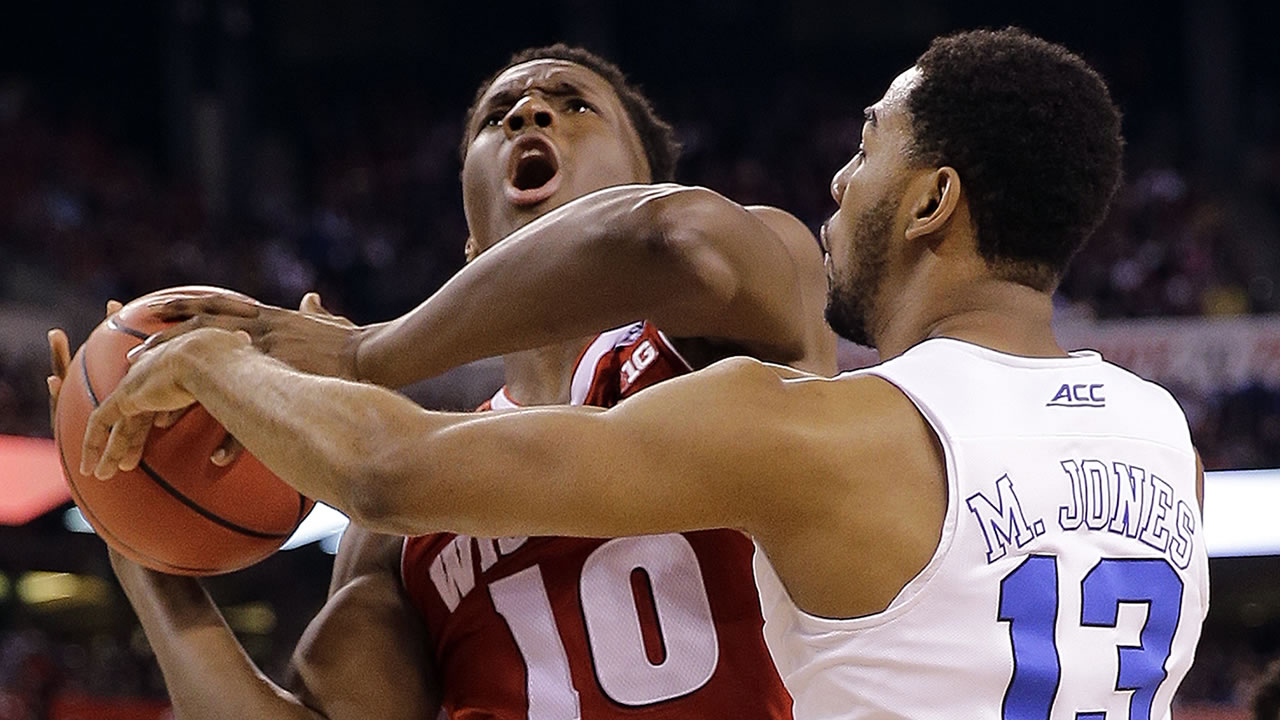